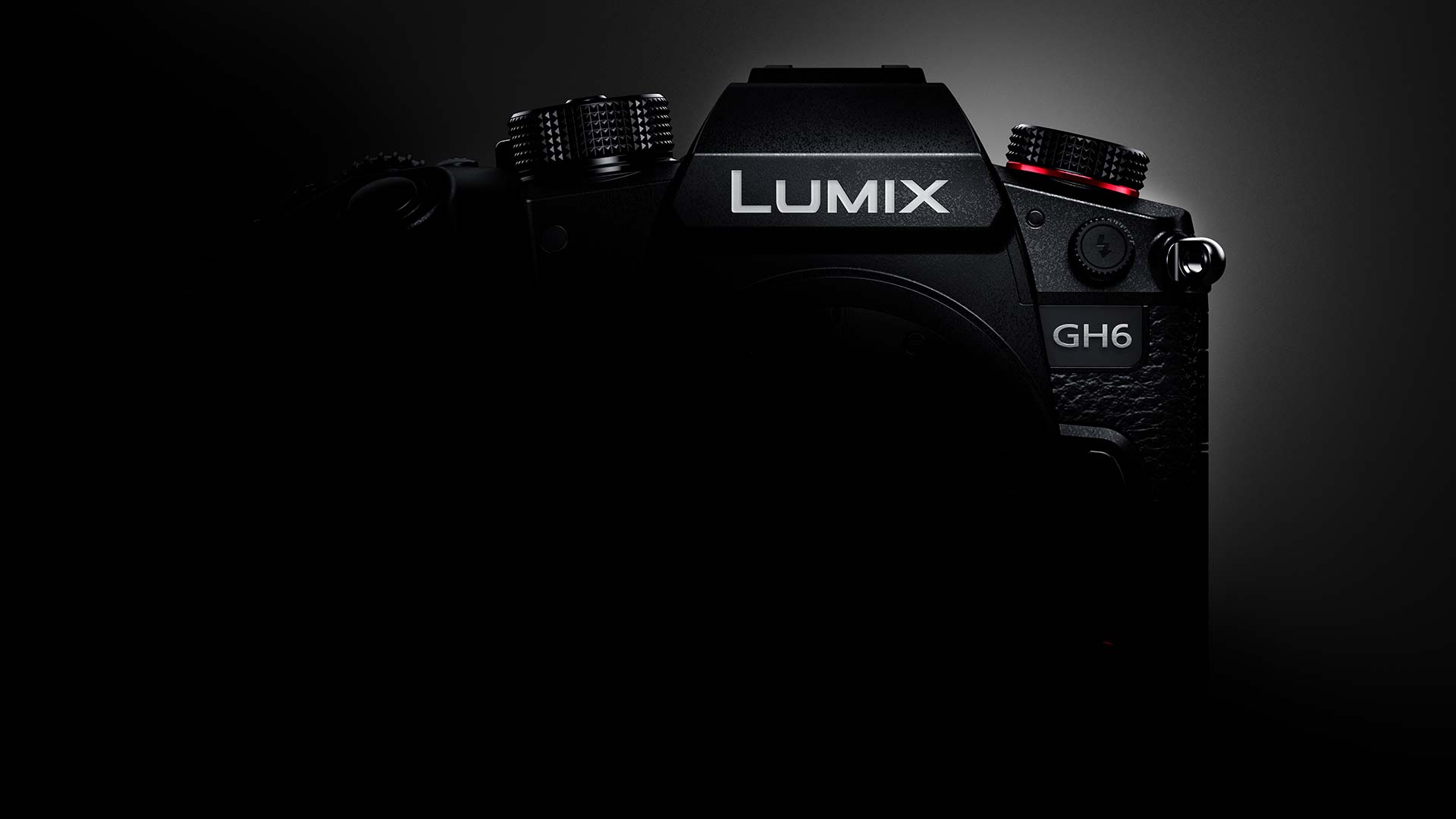 The GH6 won’t be available until near the end of 2021, but we now know that the long rumoured camera is indeed in the development stages. Panasonic has been quite open about many of the specifications, which would seem to indicate it being along the lines of an MFT sized S1H.

Indeed, the teaser image that accompanied the press release shows an angular body design very much in keeping with the S series aesthetic. We can probably expect a similar build quality too.

What do we know about the LUMIX GH6?

We actually know quite a bit, and the initial specifications would indicate that Panasonic is very much taking the fight to Sony. The GH6 features a totally new sensor design, with which its imagery will be processed with the newly developed Venus engine that also features in the new GH5M2.

The camera will be able to record C4K at up to 60fps in 10-bit precision with 4:2:2 colour resolution for a truly unlimited time. It also features the much requested and hoped for ability to record 10-bit 4K at 120fps, as well as 5.7K 60p. This could mean that the GH6 features an S1H style cooling system as well.

Alongside the GH6 the company has also announced the development of a LEICA DG 25-50mm f/1.7 G series lens, also to be released towards the end of the year. 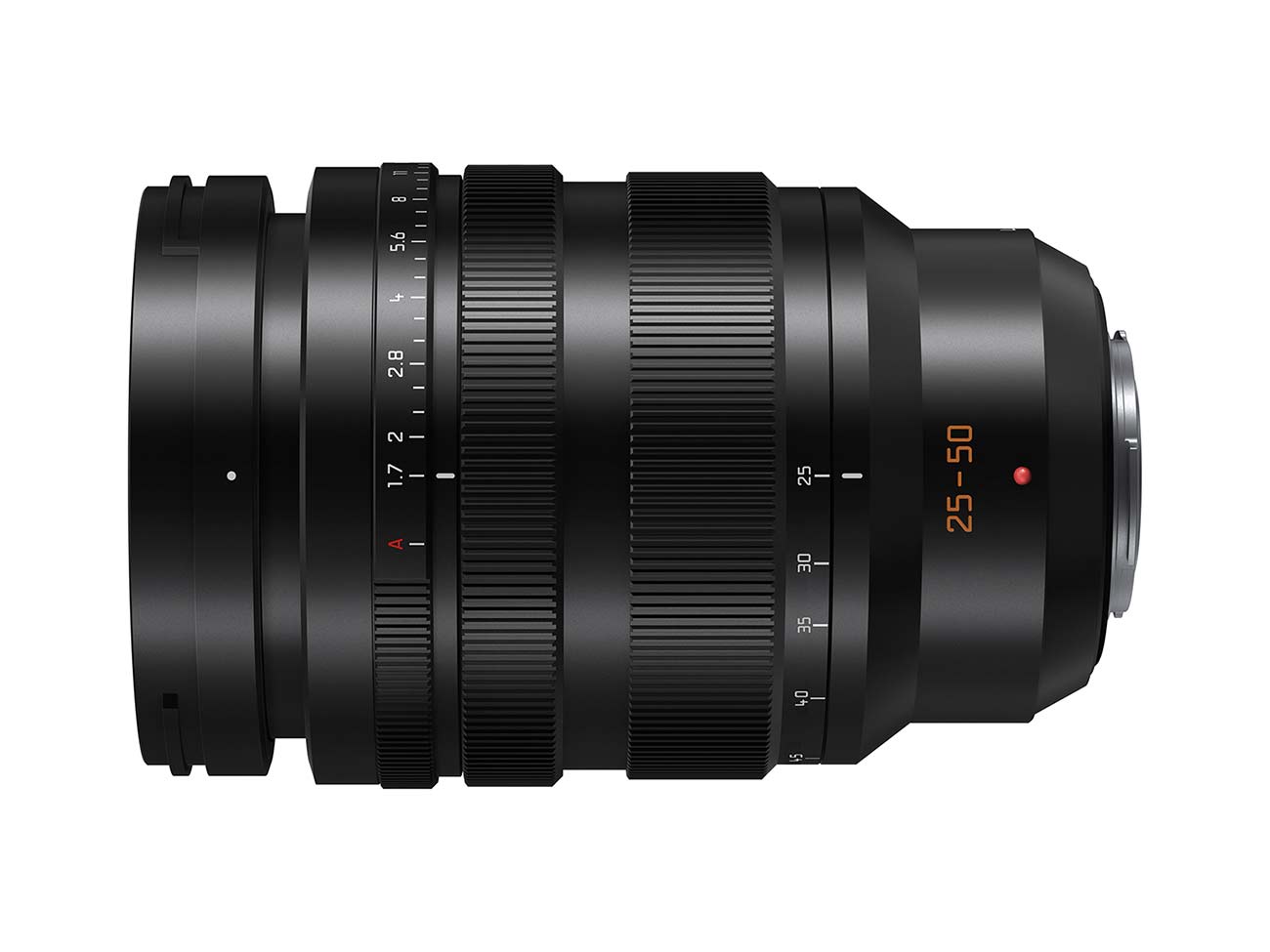 The GH6 is an interesting proposition given the existence of the S1H. However the MFT sized lens gives a different aesthetic as well as a much smaller and lighter weight frame than its full-frame sibling. As we mentioned in our GH5M2 coverage the MFT format allows for more practical anamorphic lenses as well. So while it might seem that the GH6 is infringing on the S1H market, they are in fact aimed at different users.

Some may complain that 4K at 120fps is not yet available on Panasonic’s full-frame cameras yet, but if we’re honest, it probably won’t be a very long wait before it is at the current pace of development.