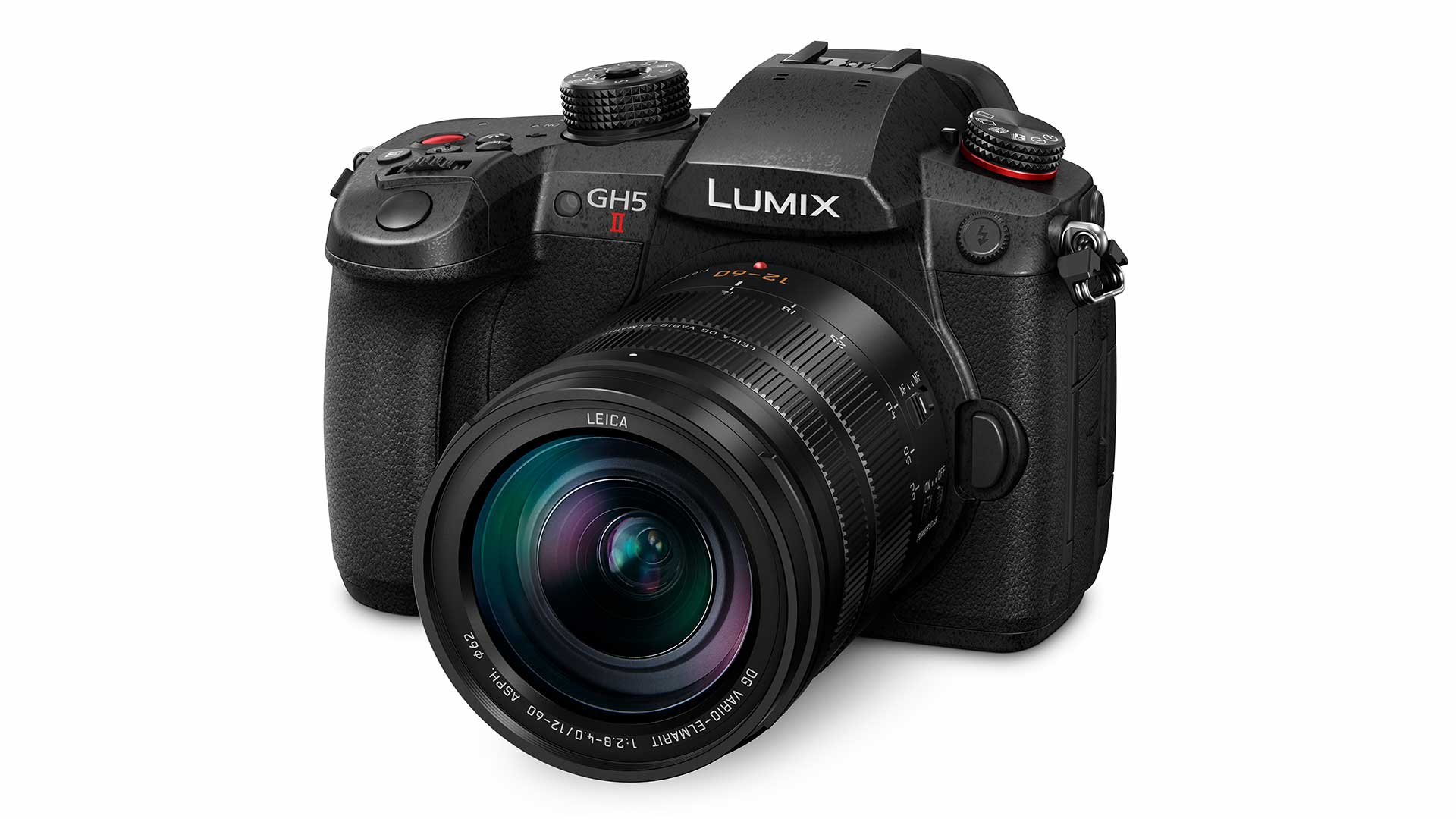 The Panasonic GH5M2 (GH5 II) is here, and it has an evolved set of features from the original GH5 to give filmmakers more versatility out of the box.

It’s been long rumoured, as well as the subject of some recent leaks, but now the Panasonic LUMIX GH5M2, or GH5 II as it will undoubtedly be referred to by others, is official. We’ve been giving the camera a workout so prepare for our review to drop soon, but for now here’s what you can expect from the new device.

Those of you who owned the previous model will probably be asking about the 10-bit all-intra recording with Log, and we’re pleased to say that this is no longer a paid for upgrade. V-Log L along with the 10-bit All-Intra recording modes come installed on the GH5M2 as standard with 4:2:2 colour resolution being available at up to 30P. A major new addition to the camera is the inclusion of a 4K and 6K anamorphic mode with a peak resolution of 4992x3744 in LongGOP at 200Mbps. 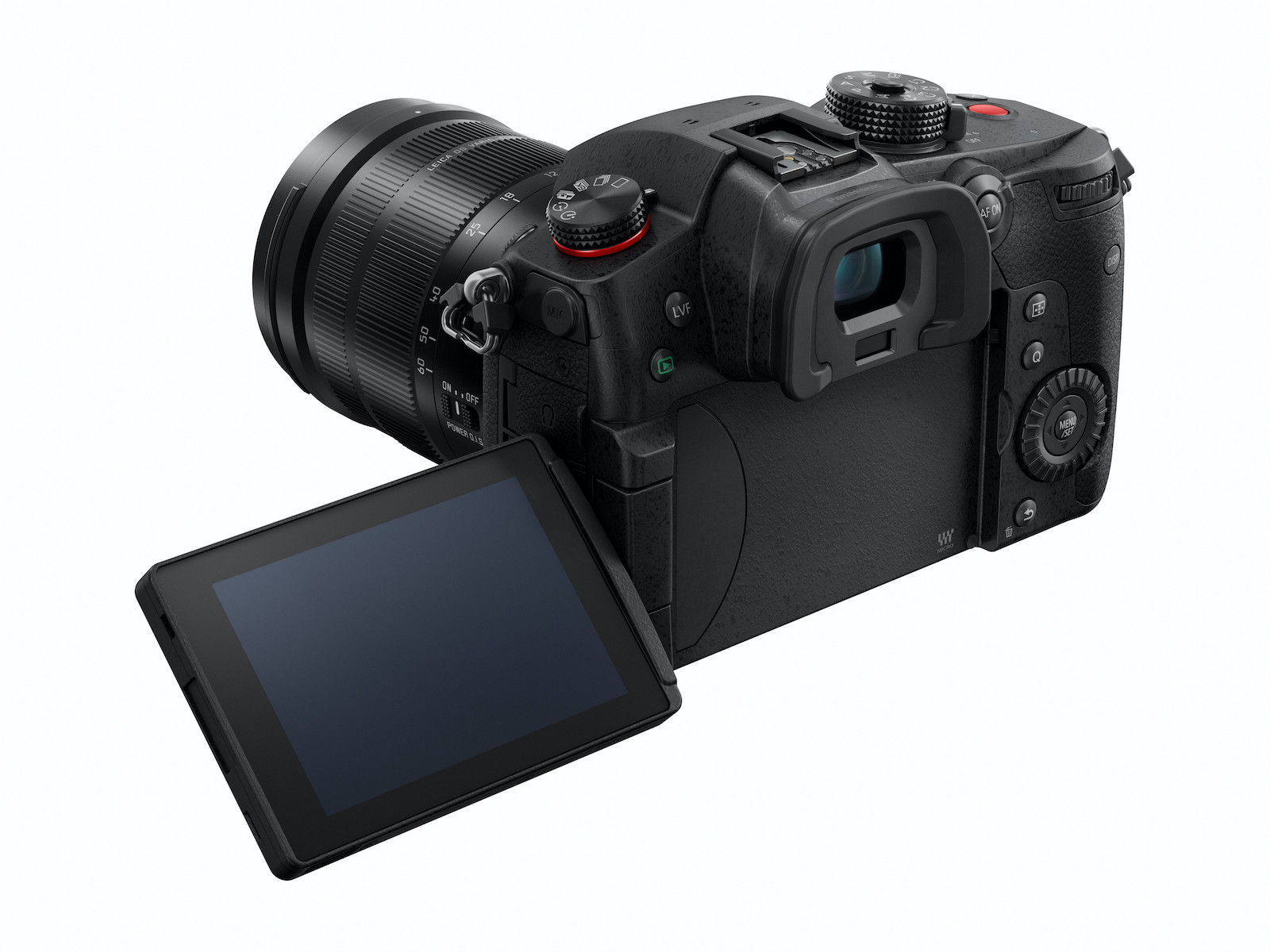 Variable frame rate is available with 60P being possible in 4K modes, 50fps in anamorphic modes, and 180fps in FHD resolution. Taking cues from the S line of cameras the GH5M2 also features both the Cinelike D2 and V2 picture profiles, which give a much more pleasing look to the image out of the camera without the need for grading like V-Log. LUMIX has also included new L.Monochrome S and L.Classic Neo picture profiles.

The GH5M2 uses the same sensor as the original camera, a 20.3MP Live MOS, but with an anti-reflective coating. However the processor has been upgraded using the latest Venus Engine, making the new functionality possible.

Stabilisation has been improved, with a claimed 6.5 stop slower shutter speed using IBIS in conjunction with OIS. The algorithm used for this has been taken from the S1H. The articulating touch screen LCD display has been improved with higher brightness and colour reproduction to make it easier to view outdoors. 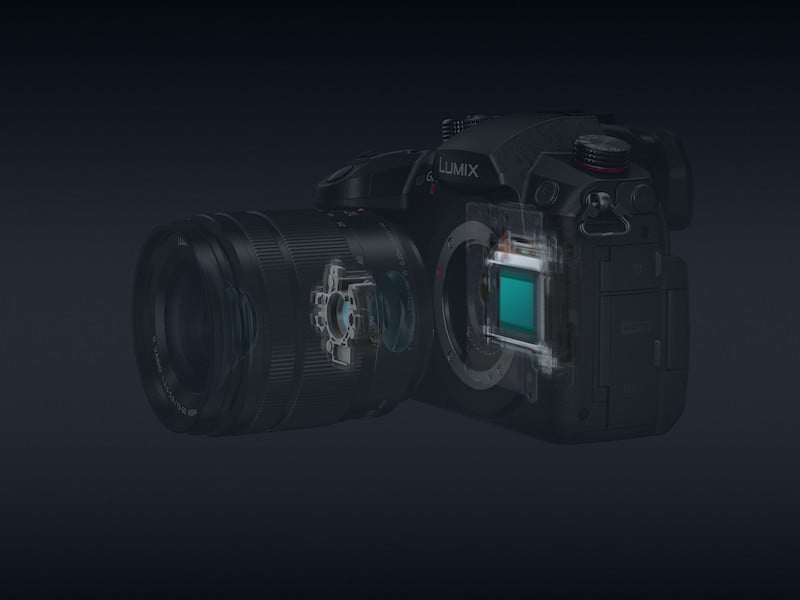 Focus is by way of a similar contrast detection system seen in the S line. Our initial impressions from using the camera is that this is in fact pretty quick n the GH5M2.

Build wise the GH5M2 is full weather sealed, with the front and rear frame being die-cast magnesium alloy. The camera can withstand temperatures down to -10c and the shutter unit is rated for around 200,000 cycle. When the S1 was released much was made of how tough it was, and although the GH5M2 is a much smaller and lighter camera it has been designed to withstand day to day use and abuse.

The battery system has also seen an upgrade with a new 2200mAh battery that can utilise USB PD fast charging via the USB-C port.

One aspect of the camera that didn’t make the leaks is its support for live streaming. Far from being an aside it is actually one of the key new features of the camera. All you need is the GH5M2 and the LUMIX Synch app. Using this enables the camera to live stream from anywhere  using the RTMP/RTMPS protocol in H.264 in 1080 up to 60p at 16Mbps. 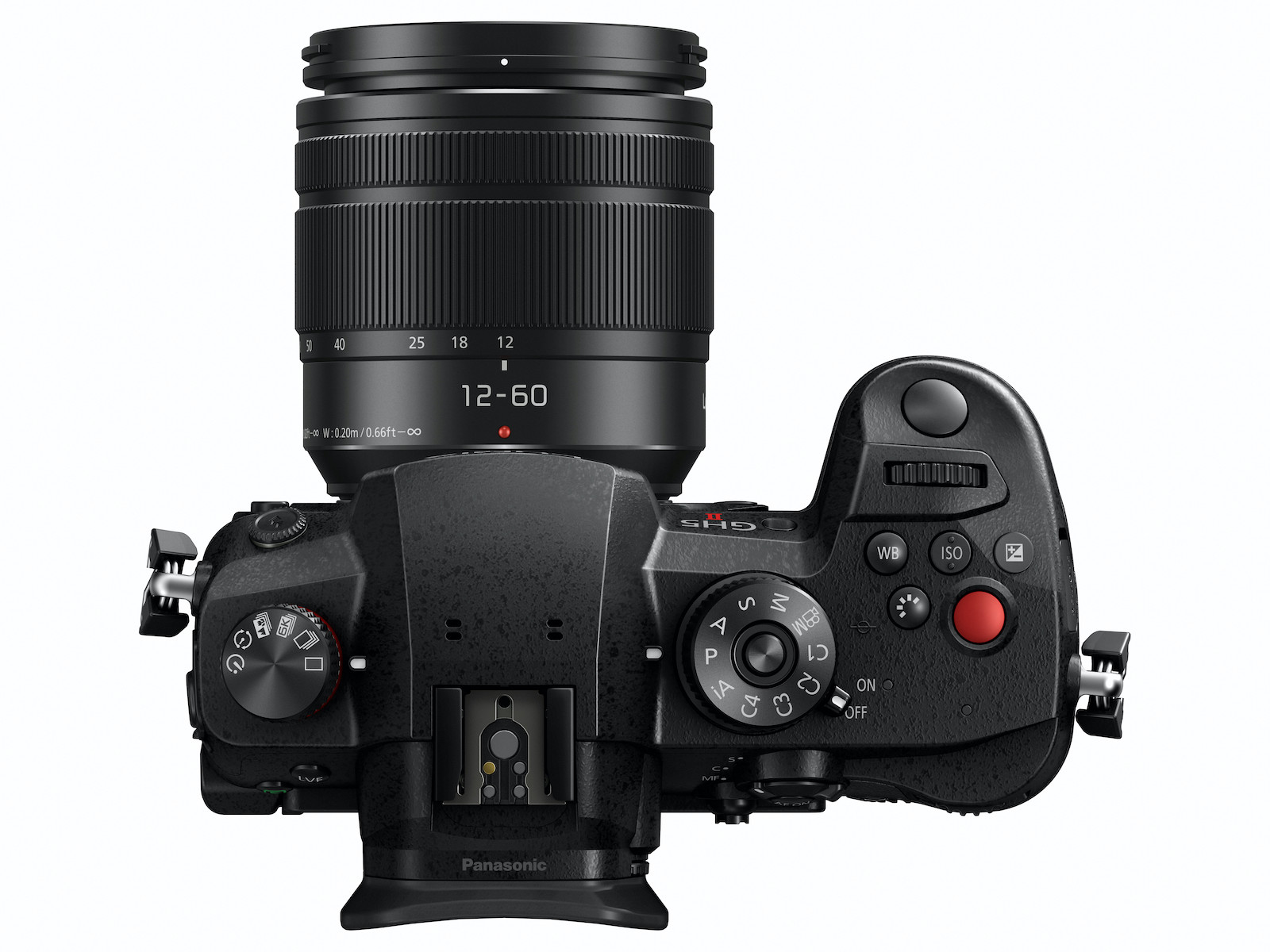 A later firmware update will expand the streaming capabilities further with RTP/RTSP wired streaming, a live view composite and USB tethering to allow streaming over 4G/5G. The same firmware upgrade will also add the ability to select between linear and non-linear response on the focus ring for LUMIX G/ Leica DG lenses. This is a very nice feature of the S series cameras and lenses and makes manual focusing much more like a traditional video camera. The angle of rotation from closest focus to infinity can be set between 90 and 360 degrees at 30-degree intervals.

Users of the GH5 have been waiting for a new version of the camera with baited breath. On first inspection it might seem as though not much has changed, but in fact these are some quite significant upgrades, particularly the inclusion of new anamorphic modes. Anamorphic lenses for full frame cameras can be an expensive business, but for MFT systems things are much more manageable, both financially and size and weight wise.

The fact that in many modes you can simultaneously record internally and output to an external recorder is also an advantage. The new live streaming functionality further enhances the camera as an all encompassing Vlogging solution as well.

Current users might well be asking whether they should wait for the GH6, which was also announced today as an in-development device. We’ve covered that camera in a separate article, sufice to say that given the initial specifications that have been released publicly, the GH6 will be a much pricier device aimed at slightly different users.

The two cameras show that Panasonic is remaining committed to the MFT format, which is a good thing due to its sheer versatility and ability to produce extremely lightweight high performance devices. 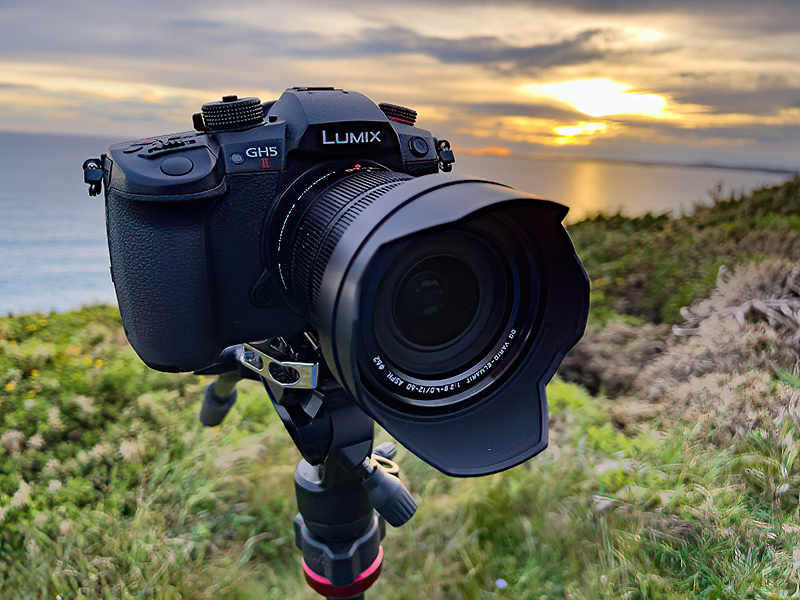 The GH5M2 being put through its paces.

Stay tuned for our review of the GH5M2 coming soon.