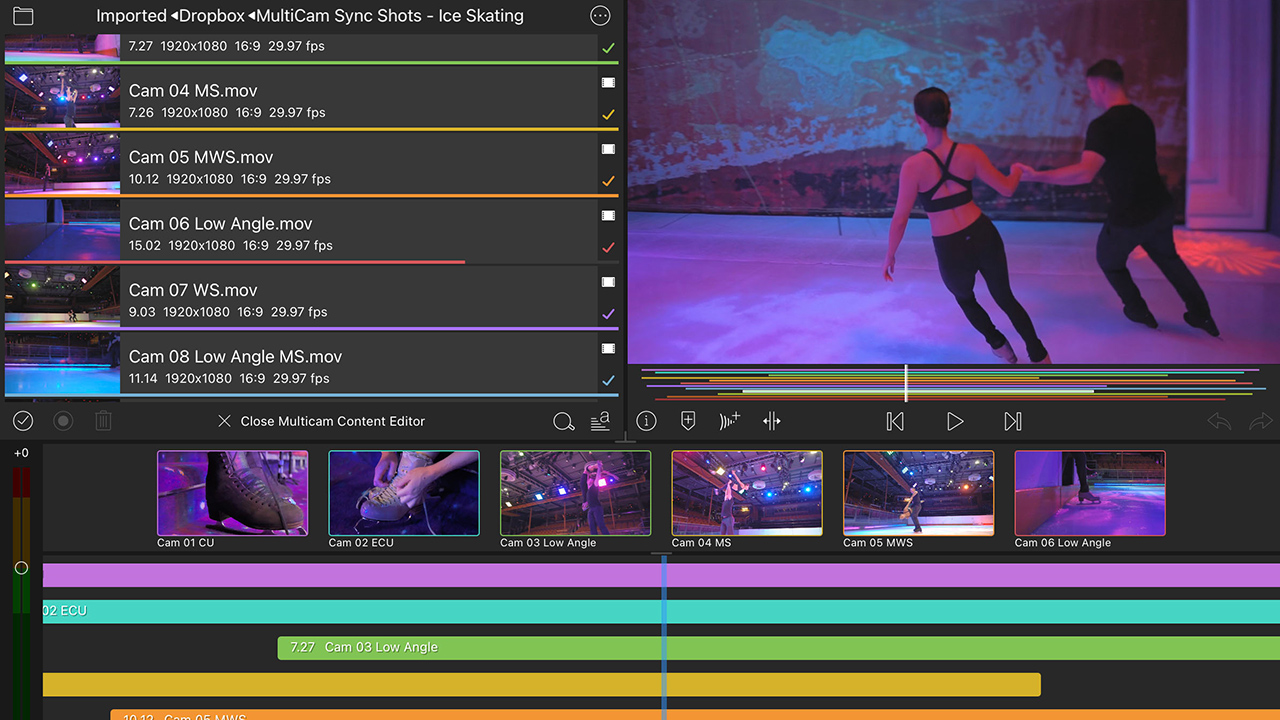 During Apple’s Spring 2021 event, which saw the announcements of the new M1-powered iMac’s and iPad Pro, LumaFusion made a special appearance. The professional video editor for iOS was showcased on the new iPad Pro, and new features were revealed that are coming this summer.

Hot on the heels of a spring update with support added for FiLMiC deLOG V3 LUT, the new LumaFusion version 3.0 release will be jam-packed with new features, including: 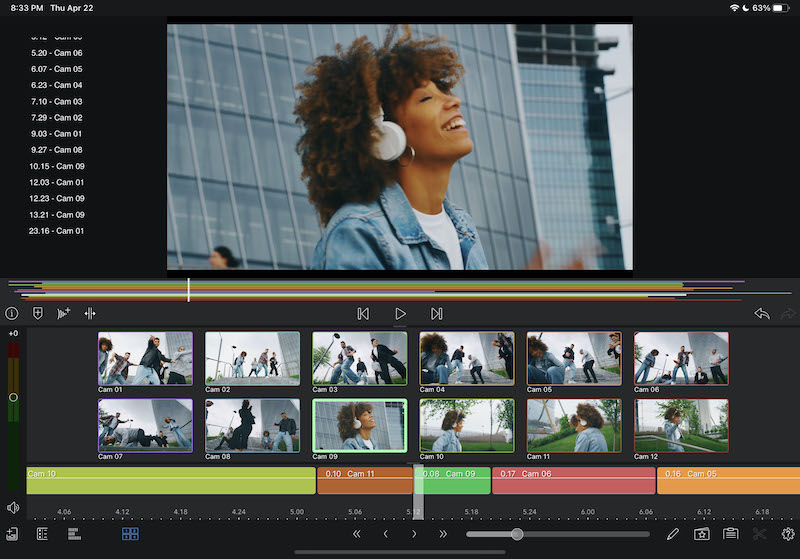 The Multicam Sync and Video Scopes will be sold separately as part of a feature pack. External Drive Editing will be part of the LumaFusion 3.0 update. LumaTouch, creators of the app, say pricing will be revealed this summer.

With the new, M1-powered iPad Pro, video editors, filmmakers, YouTubers, and content creators will be able to professionally edit their projects in LumaFusion, including long-form videos and films. Visit the LumaFusion page to learn more, and stay tuned for more details, including the release date.