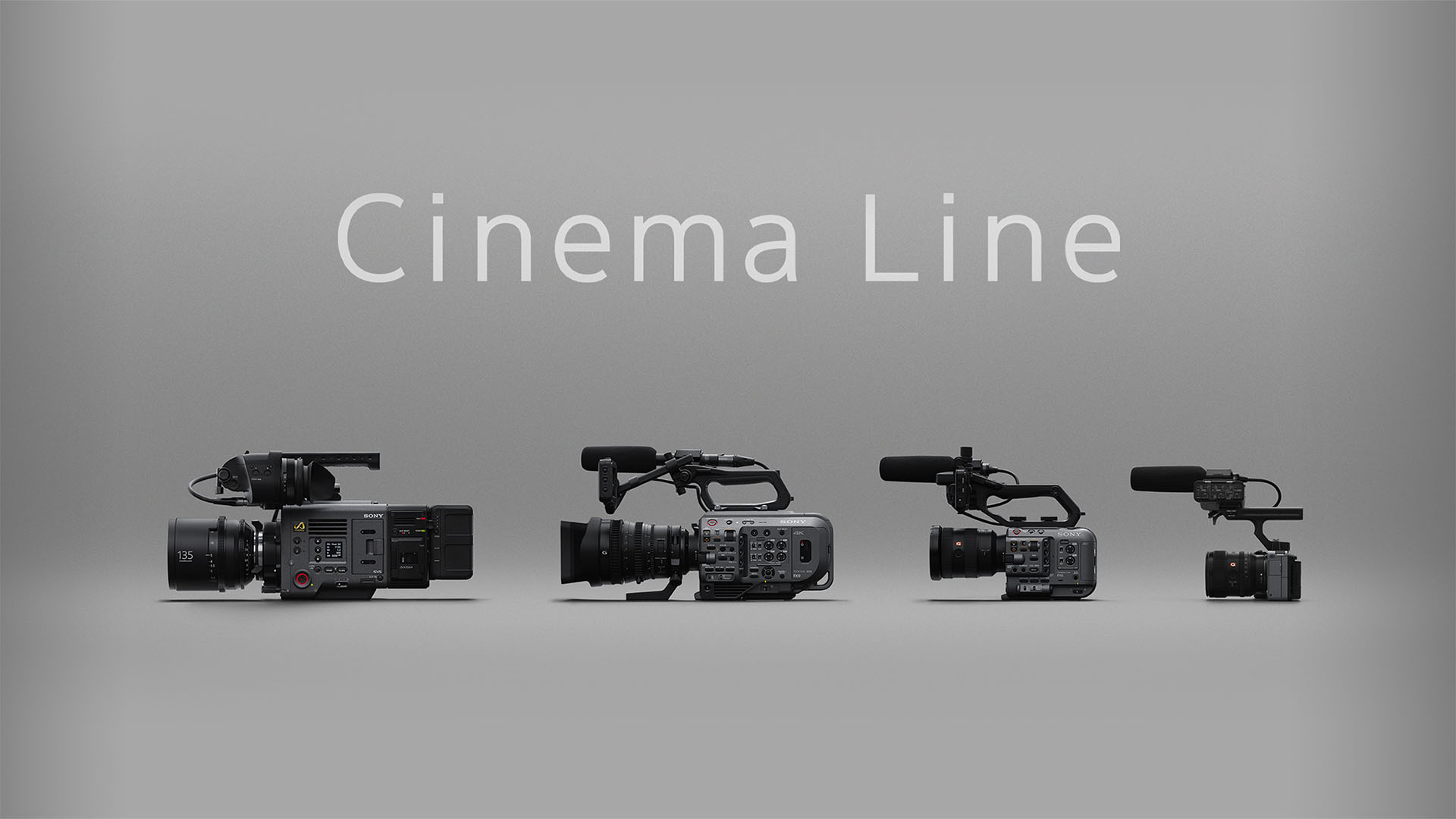 Sony has announced three online webinars with top award winning filmmakers to help users get the very best out of its Cinema Line camera range.

The webinars cover the full Cinema Line of cameras, from the FX3 all the way up to the top of the line VENICE. Filmmakers and DOPs, including James Matthews, Alexandru Don, William Mitchell, Anders Bach, Dick Harrewijn, and Alister Chapman will take you through how to get the best from the cameras.

This is a unique opportunity to speak to people who are using the equipment on the front line, and each session will be followed by a live Q&A where you can ask questions to the panelists.

This webinar will give you a thorough overview of Sony's cameras and their differences as well as the opportunity to discover which camera best suits your needs.

Register for the Cinema Line Round Table webinar here.

In this exclusive webinar, Sony Professional Ambassador Alister Chapman & Sony Expert Jin Koide will be looking at the key new features of Sony’s PXW-FX9 full-frame camcorder to help the user understand how to get the best from it. Alister has over 20 years experience working in broadcast television as a cameraman, editor and producer.

Alister has filmed for National Geographic, Discovery and ITV, as well as working on BBC co-productions. He specialises in filming extreme weather and has extensive experience of using cameras in difficult and sometimes hazardous environments.

Shooting the Award-Winning documentary Silence of the Tides with VENICE

This is an exclusive webinar with DP Dick Harrewijn, as he shares his experience of shooting Silence of the Tides with VENICE. The award-winning documentary uses the pure cinematic power of imagery and sounds to give viewers the most immersive experience of the largest tidal wetlands in the world. This interactive session will be followed by live Q&A with Sony expert Sebastian Leske.

Register for the Silence of Tides webinar here.

For details of all the webinars visit Sony's mini site.