It's not illegal to use a camera 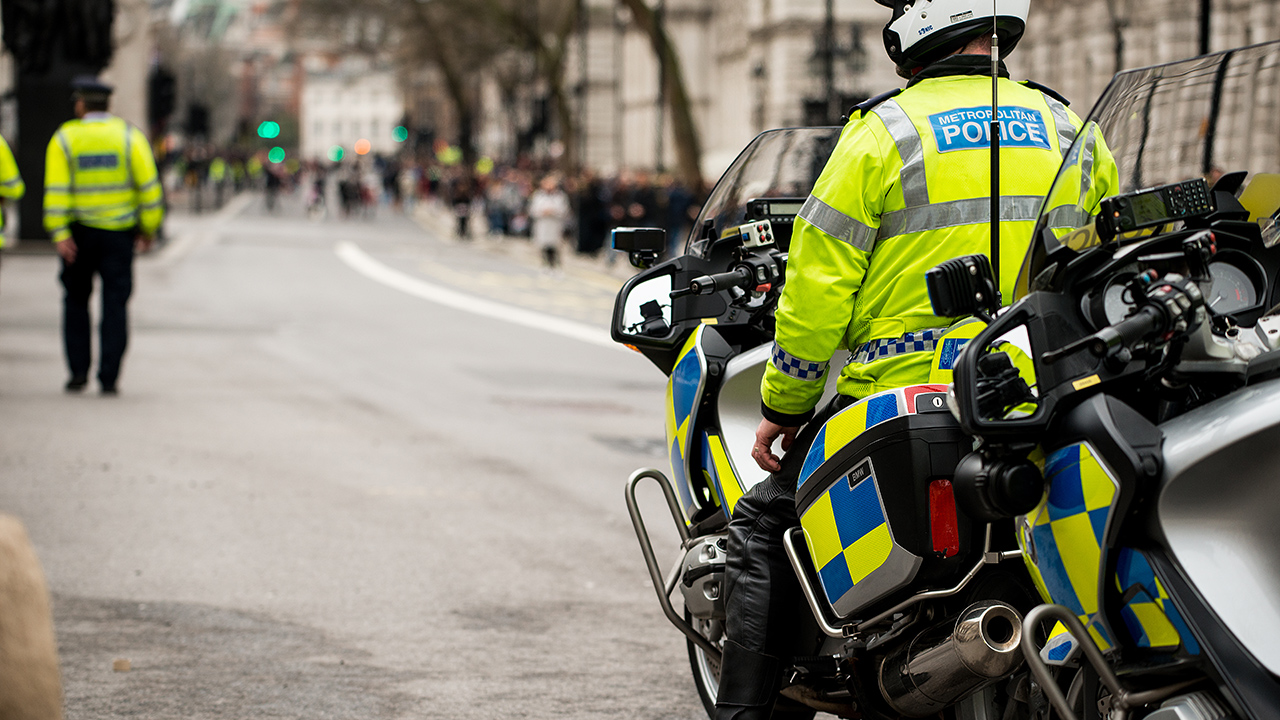 No, you can't legally be prevented from using a camera in public. Image: Shutterstock.

A recent incident in France has reignited the discussion about the often shaky relationship between those with a camera, and those with arresting powers.

The security apparatus can be astonishingly camera-shy, as I’ve discussed before. This is a worldwide problem, as is readily verified by searching for wobbly close-ups of policemen’s palms on YouTube, but it’s certainly become an issue in France in the last few days.

One key incident occurred last week, when video footage secured the suspension of three Paris police officers who were filmed attacking a music producer by the name of Michel Zecler on the night of November 21st. Zecler admits being outside without a mask, in contravention of local infection control measures, but it’s not clear why it took three trained and armed police officers five full minutes to subdue a single man. Without video evidence it would have been his word against theirs.

Apparently blind to irony, just a week later, Paris police were busily tear-gassing people protesting a new law which would put people who photographed police at risk of arrest. The rules in question come under France’s loi relative à la sécurité globale (“law on global security”), which would, in its original form, have made it illegal, in translation, to “disseminate… with the purpose of harming their physical or psychological integrity, any image of the face or any other identifying characteristic of an officer of the police or national gendarmerie.”

It’s difficult to imagine the phrase “psychological integrity” having a particularly well-defined legal meaning, but the intent is clear. French Interior Minister Gérald Darmanin promised in an interview on French news channel BFM TV earlier in November that he had “promised to [prevent] broadcast of the image of police and gendarmes on social media.” The very same Darmanin later told the Paris chief of police to suspend the three men who attacked Michel Zecler; sometimes, people are hard to figure out. 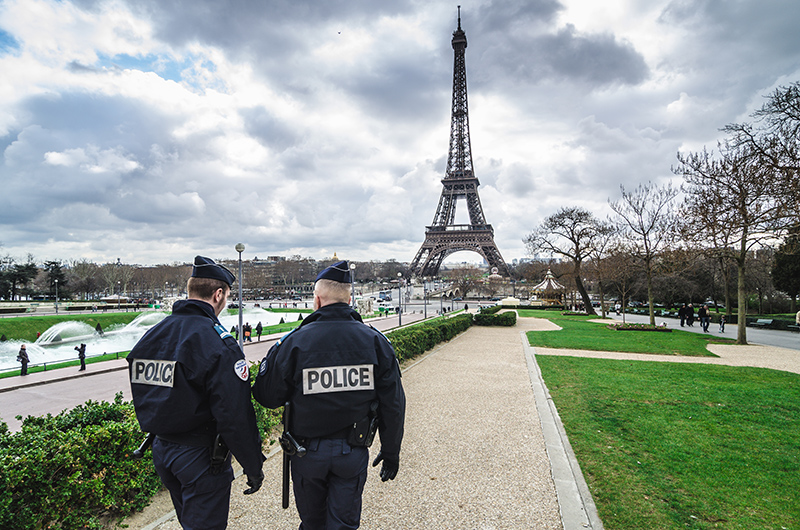 In the end, this is recognisable as yet another subtle variation on rules which have been tried a lot, including in the UK. Looking into this, we quickly encounter the modern authoritarian’s favourite word in the title of the Terrorism Act 2000, which prohibits, with enormous vagueness, “a record of information of a kind likely to be useful to a person committing or preparing an act of terrorism.” The Metropolitan Police’s own guidelines state that “An arrest would only be lawful if an arresting officer had a reasonable suspicion that the photographs were being taken in order to provide practical assistance to a person committing or preparing an act of terrorism.” It’ll be interesting to see if a blameless photographer is ever actually convicted under this law, though there are many ways to justify an arrest.

For the sake of comparison, in the USA, as in many free-world jurisdictions, the situation seems at least as permissive; the American Civil Liberties Union make it clear that “when in public spaces where you are lawfully present you have the right to photograph anything that is in plain view.” Even so, as so often, America does things biggest. The ACLU reports an incident in Nebraska, in 2014, in which thirty-two (yes, seriously, thirty-two) police officers charged, without warrant, into someone’s house with apparently no purpose other than suppressing video evidence. Had someone else not filmed the entire incident from across the street – and had the good sense to keep quiet about it until later – nothing would likely have happened, and even then, only four of the thirty-two were dismissed, and a mere two charged with crimes.

Most incidents, of course, are not nearly so dramatic, and Darmanin’s promise about preventing social media posts seems calculated to avoid embarrassment as much as anything. Most YouTube-worthy cameraperson encounters involve “auditors,” people who film in the deliberate hope of provoking drama, which security people then obediently provide. Often both parties come off as dislikable and professional crew often take a dim view of the way it adds tension to a police-press relationship that’s already tenser than it needs to be. We could, however, also compare it to the freedom-of-navigation exercises undertaken by international navies in contested waters, which are also done, really, just to make a point.

Regardless, the easiest solution is for security people to refrain from gifting the auditor the anticipated drama. It should not be too much to ask any security professional to maintain a calm and friendly demeanour in the face of provocation, and keeping a cool head will certainly result in a less embarrassing social media reaction.

That being the case, let’s end with some advice for anyone with a high-visibility jacket and the imperative to ask questions of anyone with a camera. If there’s someone hanging around outside your building filming, or if private security reports someone filming the shopping centre, take a deep breath and count to ten, because in case it bears repeating yes, we are, overwhelmingly, free to shoot the police station, the private cars in the car park, people coming and going, their wives and their children and the paperwork they’ve incautiously left sticking out of a shoulder bag, and then publicise the results. And yes, if the bad guys want to do that it’s very difficult to stop them.

If you’re a police officer, that’s probably quite annoying, but even the slightest degree of negativity plays directly into the hands of the person with the camera.

So, smile while you’re asking your questions, because no matter how great you look in your work clothes, dayglo yellow rarely renders well on YouTube.