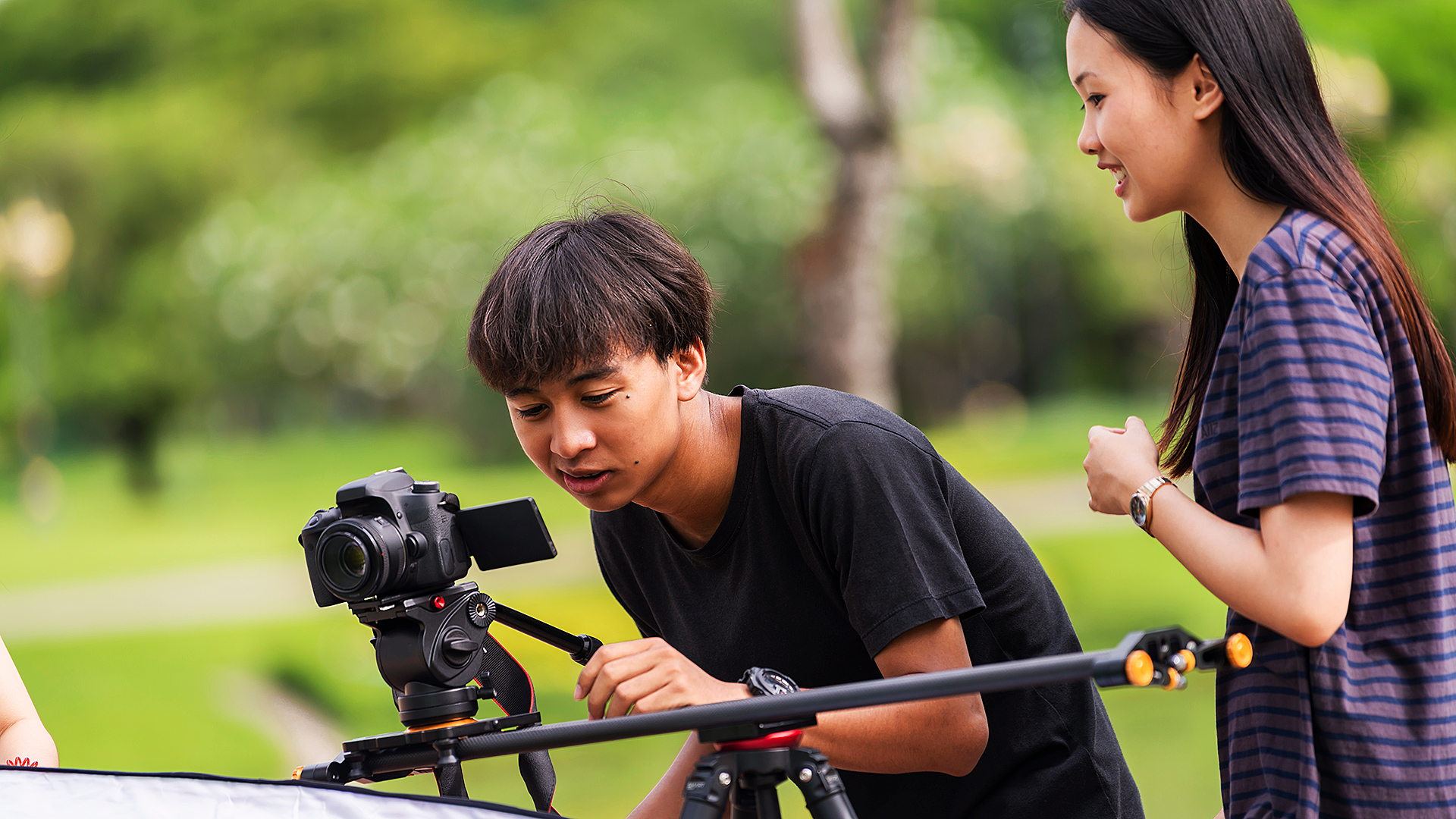 replay: You often hear the trope ‘it’s not about the equipment it’s about the person who uses it’ and a lot of the time this is true. Many groundbreaking films and shows have been made with less than cutting edge gear.

However this is not always the case, sometimes creativity can be limited by the available equipment.

There is a certain limitation which is lifted when you upgrade your key kit to something a bit better. It happened to me when moving from APS-C sized sensor DSLR cameras to full frame. It was a real eureka moment, no longer did I feel constrained, it was a combination of lens angle and also that the image in the viewfinder was so much bigger. I soon realised I had to up my game so that the equipment upgrade could be fully utilised.

No longer did I have the excuse of ‘it’s the equipment, it’s not me’ and as a result my approach to shooting, framing and pacing changed considerably. A similar thing also happened to me when moving from SD acquisition on 2/3inch ENG cameras to HD, although this time it wasn’t about lens angles.

It was brought from home even further when I saw the results on a large screen rather than a small viewfinder or LCD monitor. When you learn what can be achieved you strive to achieve it. This probably says more about me than it does about the equipment but nonetheless the new gear had changed my thought process and as a result improved the end product.

Race for the best

There seems to be a continual race to shoot on the newest or best equipment, it’s a trend that has gathered pace as the cost of entry to full frame capable cameras has been lowered over the last few years.

Long gone are the days when producers, directors and cinematographers who were delivering for TV were discouraged if they wanted to shoot with full-size sensors on cinema level cameras. The market has changed, cameras that now only cost in the region of thousands of dollars can deliver results that only 10 years ago were thought impossible and wouldn’t fit in with a lower budget production.

It’s interesting to see the trend with some YouTube creators acquiring the best gear. It’s not a case of what might be appropriate; it’s a case of the most popular channels feel the need for the best kit - and there’s a bit of competiveness at play here. Although in the case of Tech influencers they can recover some if not all of these costs by making videos about why they bought the cameras in the first place, who would have thought ...?

The equipment you use needs to work with you. It is possible to make content with lower end equipment but there’s a real sense of freedom when you have cameras, lenses, lighting, grip and editing gear which enables you instead of slapping on the restraints. Just don’t get sucked into Gear Acquisition Syndrome – there’s no cure for that...yet.