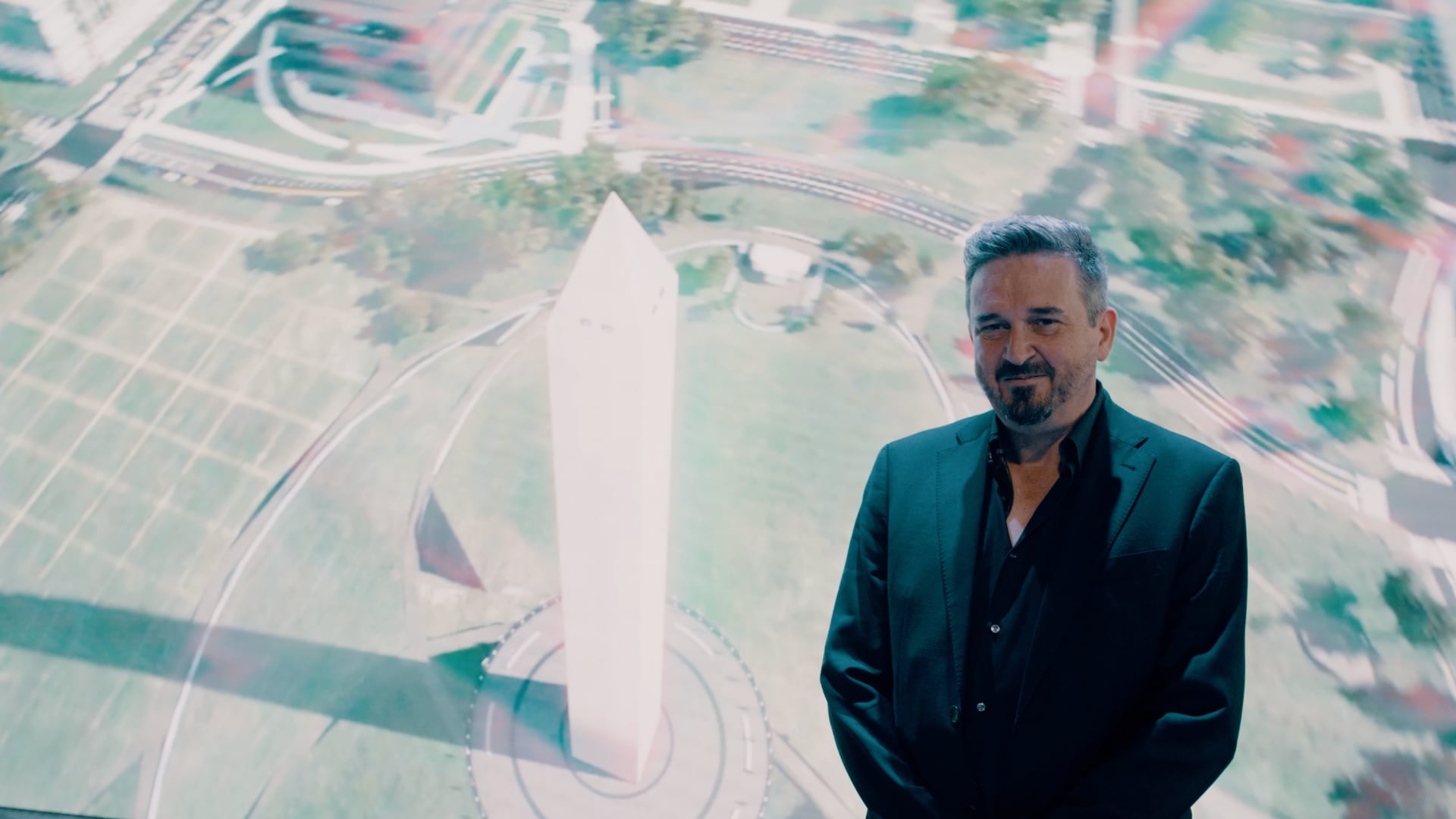 One of the stand out products of IBC2022 on the graphics front was Viz Engine 5, a wildly powerful new release from Vizrt that will drive broadcast visuals to some interesting new heights.

Vizrt likes to refer to the new Viz Engine 5 as ‘The Possibility Engine’, and, as CTO Gerhard Lang runs through its new features in the video below, you can see why.

Adaptive Graphics take out the pain of having to create multiple versions of graphics for different screens and acknowledges the fact that what looks good on a 16:9 family LED is not what will work on the mobile in your pocket. Users can set up various parameters that mean they only have to design everything once, and then the Viz Engine 5 algorithms will dynamically repurpose all that for the different platforms.

Essentially it gives broadcast graphics designers the same ‘create once, publish many’ tools that web designers have had for years and will make their job dramatically easier as a result.

It also features a completely rewritten integration with Unreal Engine 5. Essentially it bolts a Vizrt UI onto the front of Unreal, making it easier to use for broadcast graphics and giving artists access to the full range of Unreal tools. That means Nanite, Lumens, and the whole shebang, meaning viewers are going to start to see a lot of large scale virtual environments as part of the coverage of forthcoming big events such as the US Midterms.

Have a look as Gerhard explains all this and more in detail below.