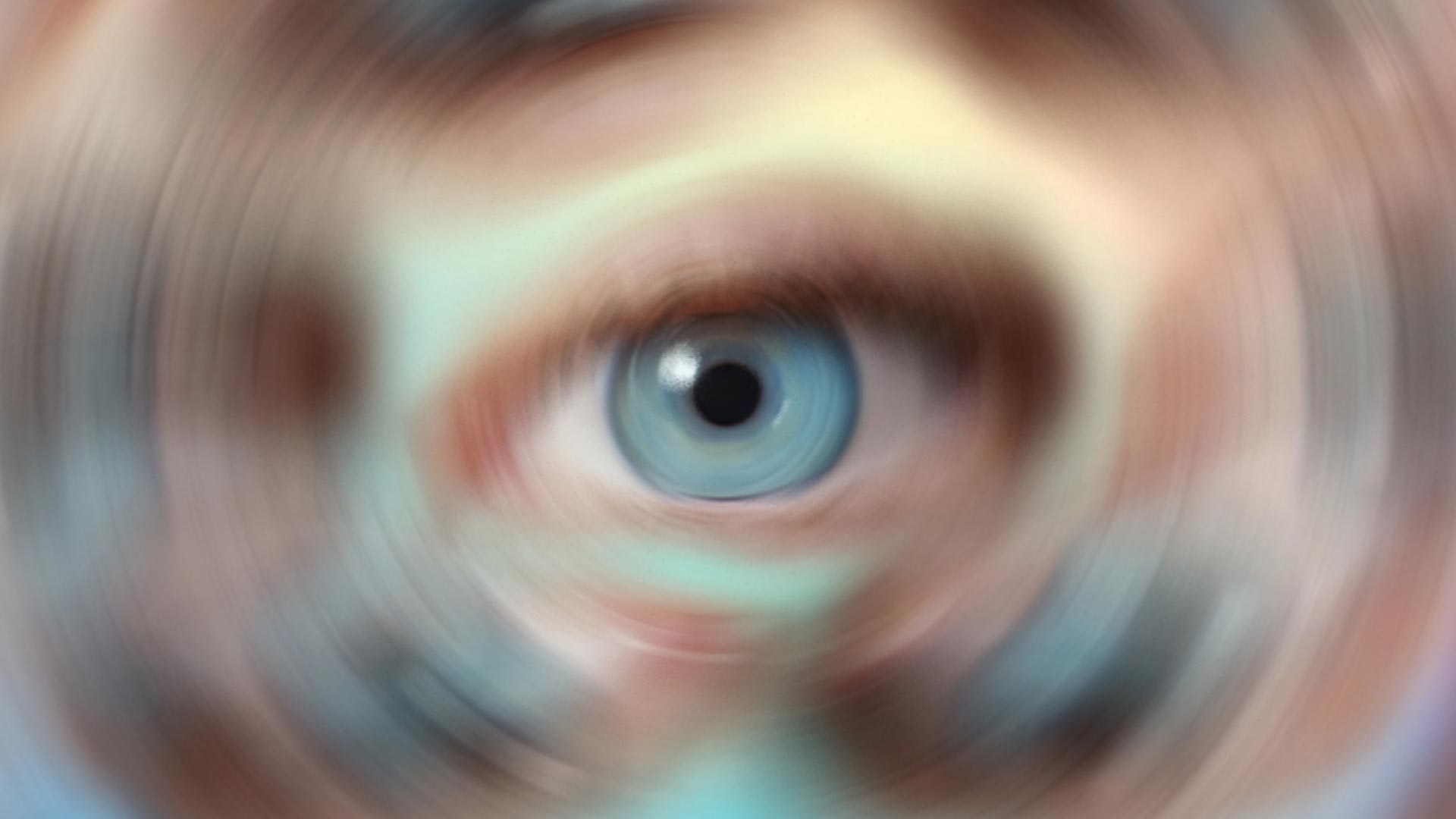 Scientists previously thought that we experienced periods without vision each time we change focus point. Now it has been discovered that this isn’t the case at all, and it could have an effect on how we think about future visual technology.

In some ways when you move your eyes from one point to another, we perceive it as an instantaneous shift. There’s a parallel between this and how scenes and different shots in films work, because ‘cuts’ are effectively part of how we see things in real life.

It was assumed that when we shift our vision that we effectively have reduced vision in the time between our eyes moving from one point to the next, along with an associated lack of ability to absorb any visual information during this time.

But now this has been disproven with new research by scientists at the Humboldt University of Berlin. Richard Schweitzer and Martin Rolfs worked with 20 volunteers and asked them to focus on a visual target that was being displayed on a screen. Not just any screen, however. The researchers used a projector that could show 70 images per 50-milliseconds. This is roughly the time it takes our eyes to move from one point to another.

The scientists discovered that the volunteers were detecting this movement within the time it took them to shift their eyes, termed the saccade movement. The volunteers were managing to anticipate the movement of the target within this time frame and correct their eye movement much faster than they would if they hadn’t detected movement during the saccade period. In short, far from having a visual blackout during eye movement, we are in fact absorbing visual information during this time.

One criticism of the research by Karl Gegebfurtner from Justus Liebig University suggests that because the research was designed with stimuli designed specifically to investigate these effects, it isn’t clear whether it occurs in natural vision. However this does have some interesting connotations with regard to visual technology.

There’s an idea that humans can’t perceive above a particular frame rate, a point made to argue against producing displays above a certain display rate, but this research would suggest that our brains are absorbing far more visual information than we might think. Recently Redshark’s Editor at Large, David Shapton wrote about the potential macro effects of how we view things. Research like this suggests that David isn’t far off the mark. If it is possible for us to absorb movement information within a 50-millisecond timeframe, we can certainly perceive information, even if subconsciously from incredibly high framerate displays and televisions.

We should never underestimate or presume what our visual system is capable of. The resolution debate still continues to this day with claims that we simply cannot perceive resolution above 4K or 8K or 12K and so on and so forth. But if you watch even good HDR footage taken with high resolution cameras and viewed on an ultra high resolution screen and then compare it to your real life surroundings, the digital representation on the display is still lacking compared with reality. There’s a certain ‘something’ that’s missing. Is it colour information, resolution, or dynamic range? Is it all those things?

I realise that when it comes to cinematography we don’t always want ‘reality’ because we’re being presented with a fantasy vision of a fake world. But oftentimes we *do* want reality. The Olympics is a good example of this, where the highest frame rates, resolution, and dynamic range would make for much more immersive viewing.

We still have a long way to go before what we see on our screens literally looks like a window into another world, but research like this shows that there is far more to how we perceive the world than we previously thought, and that could have knock on effects for any future visual technology.