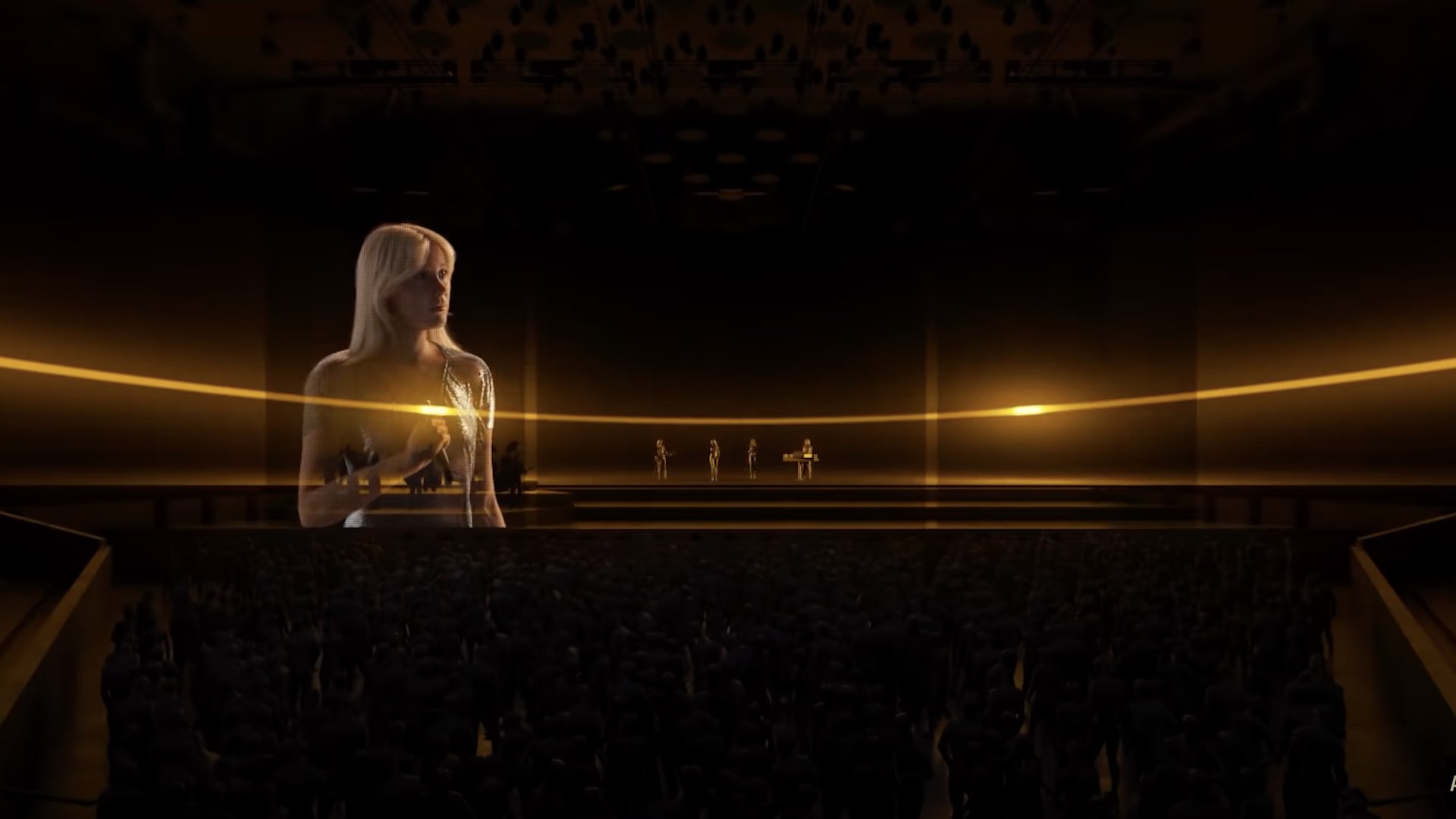 Pepper’s Ghost and an army of ILM technicians is going to be used to digitally recreate the Swedish popstars for their new concerts in London next year.

News of legendary Swedish pop group ABBA’s reformation, release of new material, and announcement of new concerts was one of those perfect media storm events last week that it was difficult to hide from. And it was all given a fascinating technical spin by the announcement that the new gigs were going to be performed by a virtual ABBA, digitally de-aged back to their twenty-something pomp and motion captured to the nth degree by ILM, performing in tandem with live musicians.

There are a few things to unpack here. First off this has, of course, been done before. Michael Jackson, Tupac, and Whitney Houston have all been given the virtual concert treatment after their death — indeed, Virtual Whitney has a residency in Vegas underway at the moment at around $75 a ticket. But ABBA represents the first big names to head down this route while still very much alive.

Which is handy because a team of between 500 and 1000 ILM digital artists and technicians have been working on their live performances in four studios around the world for quite some time. The ABBA project was actually announced as far back as 2018, but was one of the many events that disappeared into the black hole marked Covid-19 soon after. But at some point since then, the band donned motion capture suits, and spent a solid five weeks performing a 22-song set in front of a massive bank of cameras. 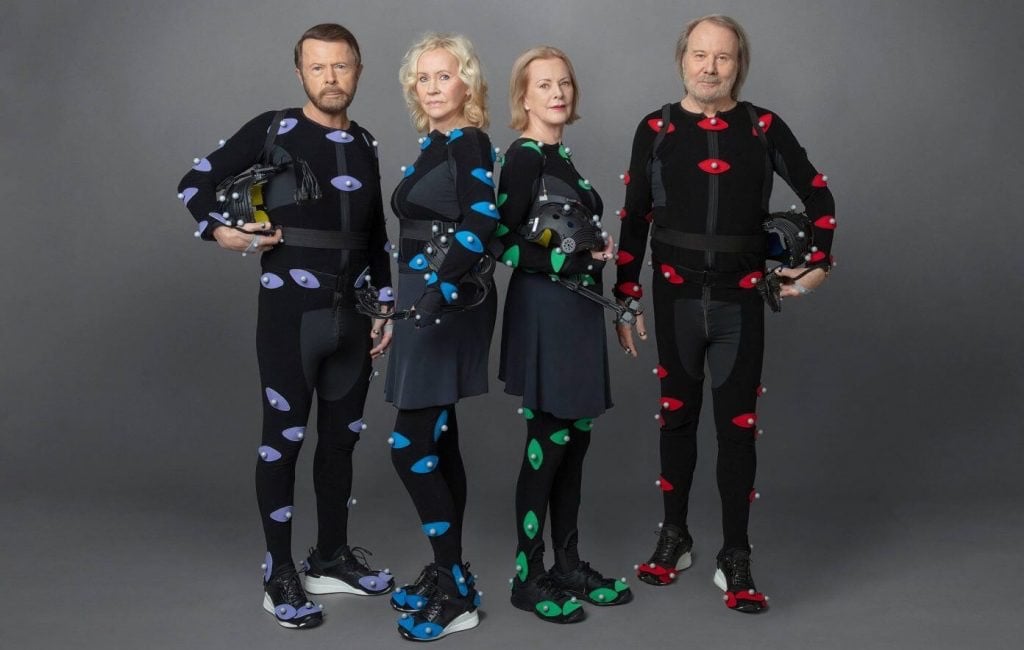 “They got on a stage in front of 160 cameras and almost as many genius artists, and performed every song in this show to perfection, capturing every mannerism, every emotion, the soul of their beings — so that becomes the great magic of this endeavour. It is not four people pretending to be ABBA; it is actually them,” explained producer Ludvig Andersson in a fascinating BTS video.

It is this performance that is going on to create the Abbatars — okay strictly speaking just avatars, but Abbatars is just too cute not to use — that will form the centre piece of the live presentation. And while the intricate details of exactly how this will all work are being kept under wraps, essentially it’s going to be based on Pepper’s Ghost.

The ghost in the pop machine

At its most basic form this technique uses an angled glass screen to capture the reflection of a brightly lit image off-stage somewhere. Pioneered by John Henry Pepper following work by Henry Dircks in the 1860s, it would allow Pepper to stage elaborate shows where actors interacted with a ‘ghost’, simply another actor performing off-stage and lit in such a way as to make their reflection appear and disappear.

The audience doesn’t see the  glass screen and then assumes that the ‘ghost’ is really on stage along with everyone else. In the Victorian theatres of the day it was an absolute smash.

Different materials are now used and the effect is widely used in theme parks — The Haunted Mansion and Phantom Manor at various Disney locations being probably the most famous examples.

It is tricky to do as seamlessly as the ABBA show looks like it is planning to, however. Indeed, Covid derailed a whole slew of virtual tours from the likes of Roy Orbison, Buddy Holly, Amy Winehouse, Ronnie James Dio and even Frank Zappa, but these are effectively just Pepper’s Ghost projections centre stage with musicians on either side. The ABBA staging looks to be a bit more ambitious than that (you don’t employ 1000 of ILM’s finest unless you’re serious about bridging the Uncanny Valley) which is why, instead of touring, it is taking place in a purpose-built 3000 seat arena in London’s Olympic Park. That lets the team thoroughly control the projections, the lighting, the effects, and match all that with the physical performance of the musicians and dancers that will be on stage with Agnetha, Björn, Benny, and Anni-Frid.

132 gigs are planned all in all at the ABBA Arena, meaning that close to 400,000 people will have seen the show by the time it wraps (if it wraps and doesn’t get extended indefinitely). And, of course, it can be replicated. Digital ABBA can be anywhere and, indeed, if the Voyage show in London is a success, might very well be soon.

The first wave of ‘hologram tours’, as they’re erroneously called, got somewhat ironically torpedoed by Covid (ironic as the main participants were rather deceased and immune to infection). As with a lot of these things, the second wave may well be bigger. 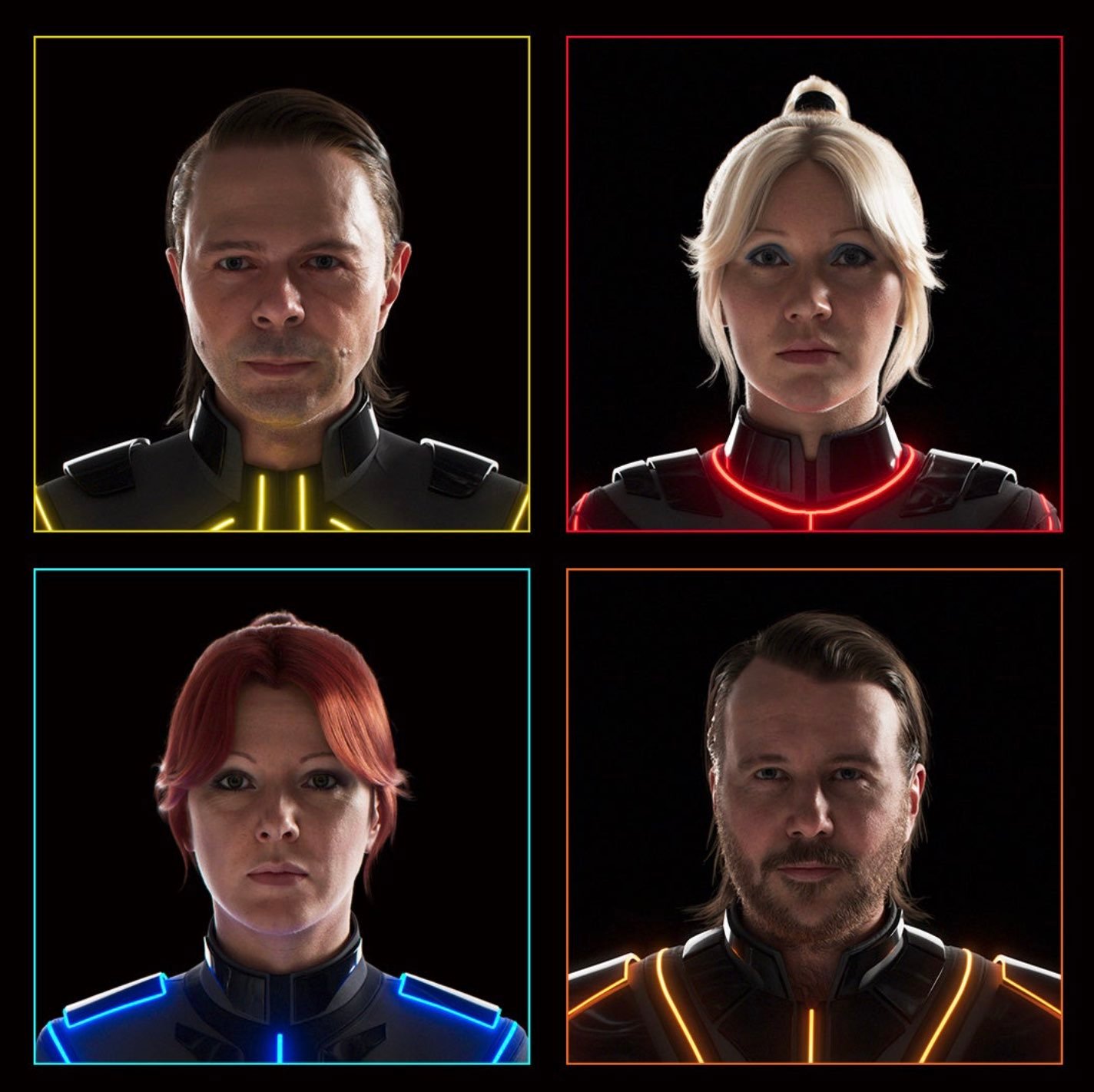