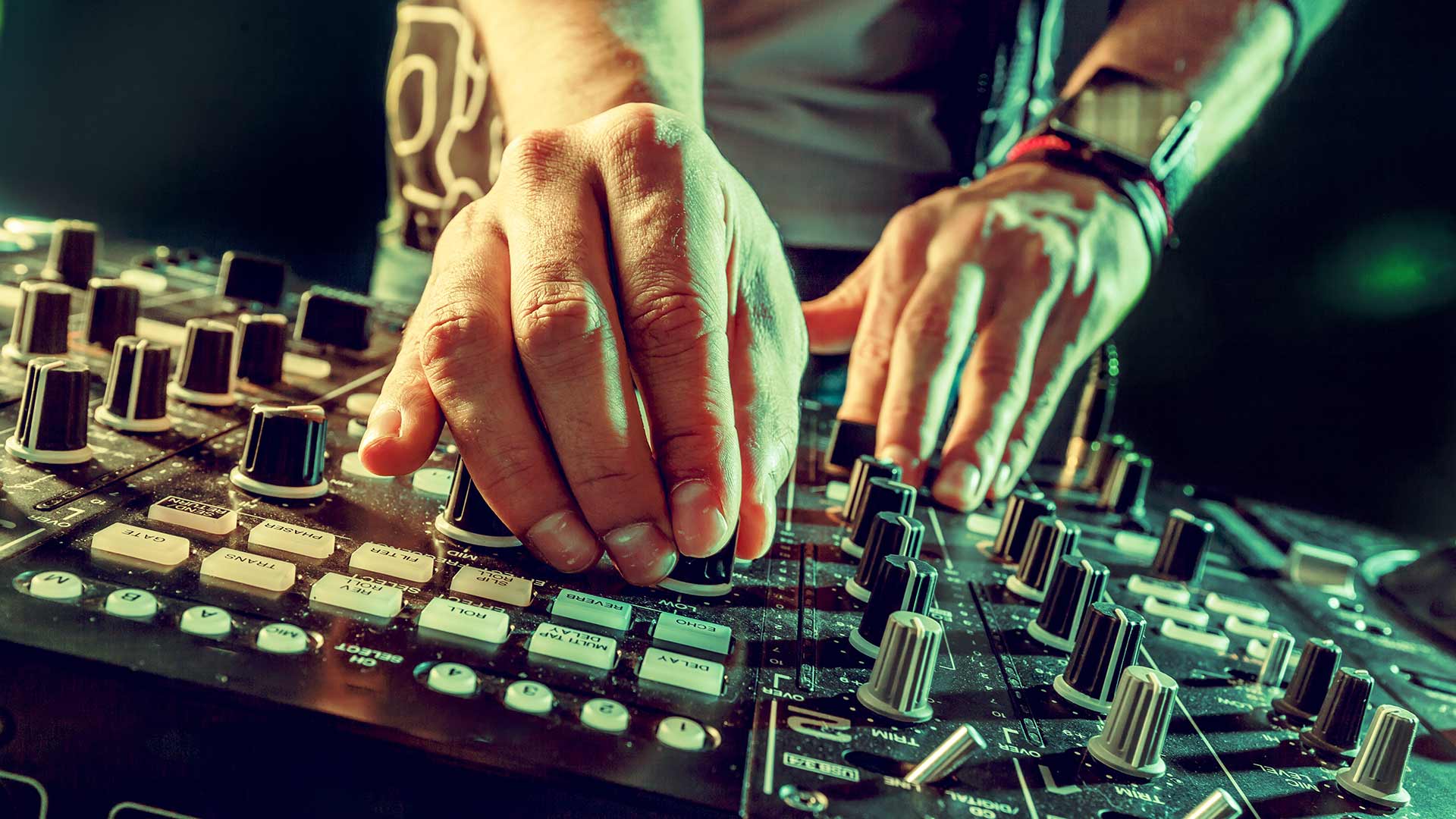 Replay: Sound is less demanding than images to process, move and store. So does that mean that we will see no further innovation in audio? Far from it.

When the first products from Atomos came out around ten years ago, I was fascinated by how a battery-powered device could capture an uncompressed high definition HDMI signal and compress it in real-time to Apple ProRes for storage on a spinning hard disk or an SSD. Before I came across the Melbourne-based company, I'd have assumed that you'd need a rack of equipment to do this, not a tiny thing with a screen that you could put in your pocket.

At the IBC show that year, I talked to the manufacturers of the chip inside the first Ninja. It was an FPGA - a type of processor that can be electronically reconfigured to run software algorithms at hardware speeds. Before I worked in the video industry, I was in professional audio. So I wanted to know how many channels of CD-quality digital audio could be processed simultaneously on this type of chip.

Remember, this was a decade ago. Today you could probably multiply that raw processing power by ten even a hundred: possibly more. But the question is: does it matter?

Probably not - unless you're working on an unusually complex project or you're running some exceptionally sophisticated processing. The reality today is that an iPad Pro is a formidable recording studio, easily able to replace entire racks of hardware audio processors and record dozens of tracks simultaneously. For example, Blackmagic's free (or trivially priced if you buy the "studio" version) Davinci Resolve comes with the Fairlight audio page. Combined with the Fairlight audio accelerator card, it can process a thousand tracks, all with effects and dynamics. Without it - it's still very powerful.

There's no doubt that audio processing is there in abundance. But, without wishing to sound too final about it, you could almost say that the job is done: we don't need any more.

But what about fidelity? Is there more that can be done here? Again, I'd say yes, certainly.

For all the contemporary audio processing largess, audio remains a stubbornly natural, analogue phenomenon. As such, we will always be on the same battlefront: analogue-to-digital conversion. This is where, if you get it wrong, the damage is done. And distortion introduced at this stage will be "burnt-in" to the audio forever. So, believe me, it's worth getting the correct converters.

The good news is that analogue-to-digital converters are genuinely outstanding now. Cheap ones are better than they were, and expensive ones are so good that it's hard to criticise them. It's not an easy task: audio, like video, covers a wide dynamic range. Loud sounds are easy to deal with. It's when you have to record loud and soft sounds it gets tricky. With digital audio, quiet sounds are allocated fewer bits than loud ones. Imagine a piano chord played with the sustain pedal on. It might take as much as 30 seconds to die away completely. Then, just before it becomes inaudible, it will be very quiet. That's the part that digital systems struggle with because the waveform at that point will have a relatively low resolution compared to a recording of the louder part of the note.

Will you notice it? Probably not. The only way you will hear it is if you turn the volume up so much that the louder part of the note would have deafened you. DSD (Direct Stream Digital) recordings eliminate this problem in the digital domain. However, they're stubbornly incompatible with a "standard" digital audio signal chain - and even DSD still has to rely on the quality of the A/D converter.

Ironically the analogue noise floor can act as "dither" to disguise quantisation noise at low signal levels. So sometimes a little noise is a good thing.

Moving further into the analogue domain, today's microphones are excellent but represent an entirely different discussion. Recording artists often prefer the sound of quite old microphone designs, so the choice of audio capture device remains a matter of "character".

It's now possible to record audio at extremely high digital resolutions - with high sample rates and 24-bit or even 32-bit dynamic range. (Processing is often carried out at a 32-bit floating-point resolution - probably enough to record the Big Bang without clipping) but it remains questionable whether any analogue equipment can supply audio with such a low noise floor that even 24-bits can be utilised entirely. These larger bit depths are more useful to provide "headroom" when recording unpredictable live music. For playback, in my view at least, well-recorded and mastered 16-bit audio (i.e. CD quality) is enough for most music.

Audio software continues to break new ground, with AI increasingly used to do the "impossible" like un-mix music stems and remove unwanted sounds. For these applications, there's probably no upper limit to their processing demands.

Ironically, for all the fanfare around spatial audio, DSD and other higher-resolution audio formats, mass-market consumer audio reached a peak with the CD - a 16-bit stereo format with a theoretical frequency range up to and beyond 20kHz. Unfortunately, early CDs didn't sound as good as the format promised. The A/D and D/A converters weren't anywhere near as good as today's products. Recently, I borrowed some extremely good loudspeakers, connected a high-end amplifier and lashed up my CD player via a top-end Digital to Analogue converter (DAC). My living room is good for audio because it has thick curtains, big upholstered furniture and carpets.

The result was astonishing. There was an unbelievable amount of information in the audio. It was clean, bright, transparent and believable. The stereo sound stage was rock solid and almost like an audio hologram.

The sad fact is that we have forgotten how good CD audio can be because we rarely play CDs in ideal or even good conditions. In fact, we hardly ever play CDs at all, given the ubiquity of compressed streaming services. Most of the time, convenience beats ultimate sound quality.

On the subject of vinyl vs CDs: Compact discs offer a wider dynamic range and greater frequency response than the gramophone. They're not noisy and don't degrade. I have never heard a vinyl record that sounds as good as a well-produced CD. On the other hand, I have listened to vinyl records that sound amazing and better than the worst CDs. There is no doubt that vinyl records can give a pleasant listening experience. But are they better than CDs?

The recent news that several streaming platforms are going to stream uncompressed (CD quality) audio is welcome. However, I would still add (as I did in this article) that you're not often going to be in circumstances where you'll hear the difference, nor will you necessarily have the equipment needed to showcase the benefits of uncompressed sound. Still, on those rare occasions when you can hear it, it will be amazing.

Meanwhile, this might be a great time to dig out your CD collection again. It might be the next retro revival.