Goodbye NTSC: The last US transmitter has now been switched off 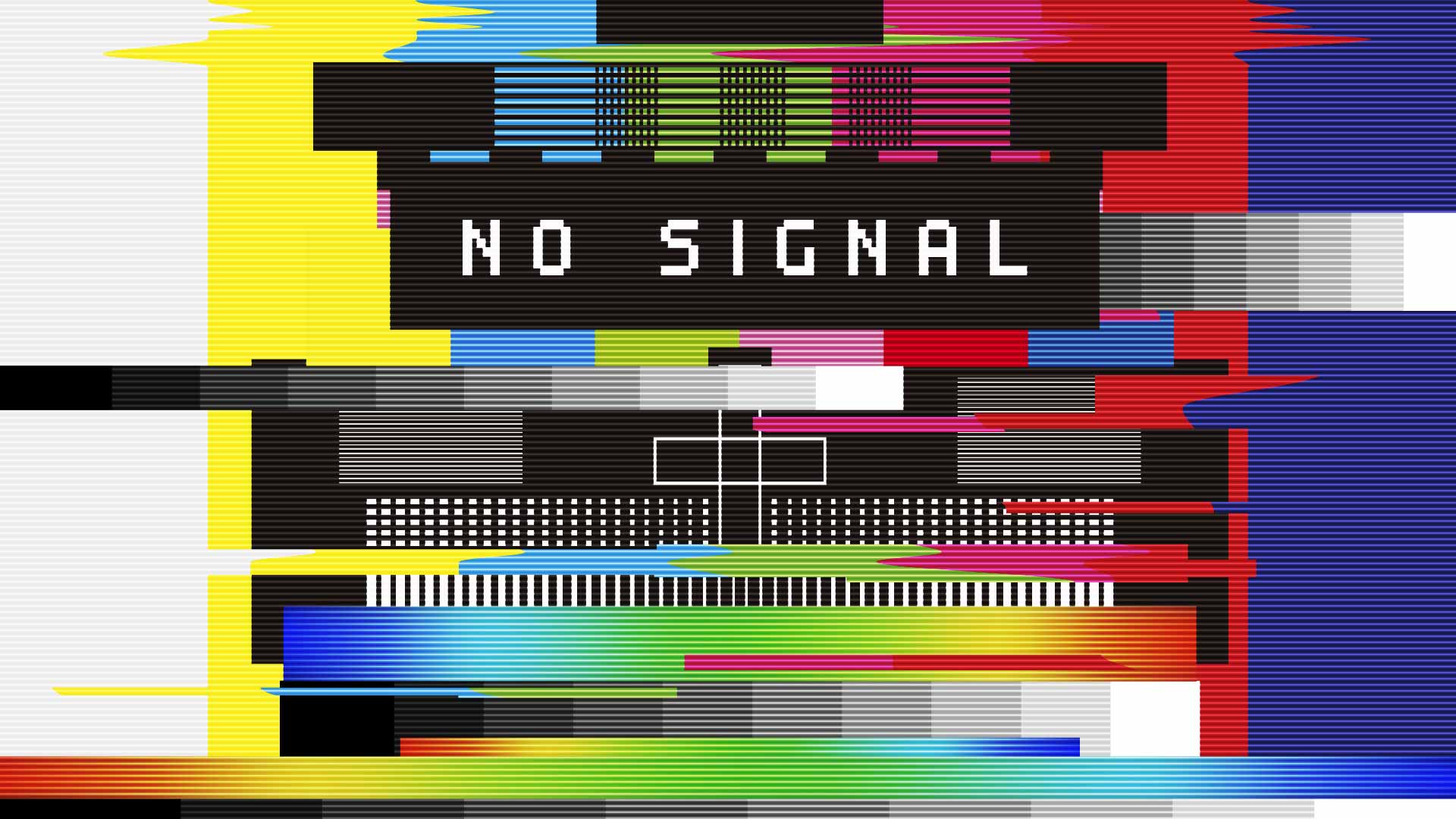 Recently the last active NTSC transmitter in the USA was switched off. The end of the system, jokingly referred to as Never Twice The Same Colour, may be cause for celebration for some.

The thing we often call NTSC was among the first widely-deployed colour television system on the planet. It’s easy to forget, when we’re poking fun at it for its dubious hue and saturation stability, but improved systems like PAL and SECAM (and yes, they were slightly better) stood on the shoulders of giants to at least some extent. And now, at least in the USA, it’s over; there are no longer any analogue colour NTSC transmitters active, and they’re dwindling globally.

What we’re discussing here is NTSC-M, from the combination of NTSC frame timing (30 or 29.97fps video with 525 interlaced lines) and CCIR System M colour. Much as it’s maligned for its dubious colour precision, the design behind colour NTSC is really quite clever. The first National Television System Committee developed the USA’s principal monochrome television system in 1940, establishing the 30 frame timing and 525 line resolution which remains relevant to standard-definition broadcasting to this day. At that time the UK, which remains unflappably smug about PAL, was principally using a 405-line system – or at least it would have been, had all British TV broadcasting not been suspended for the duration of World War 2.

The 525-line system was superior in both temporal and spatial resolution, and it wasn’t long before the issue of colour arose. It would have been easy to simultaneously transmit RGB images across three monochrome television channels, which would have made for excellent technical quality, but even in the early 1950s the issue of radio spectrum space was making itself felt. The design limitation, then, was to create a colour television system which would occupy no more radio spectrum than existing approaches, while maintaining backward compatibility with the installed base of monochrome receivers.

There are a lot of ways to describe how colour is superimposed on a television picture. The technical approach involves terrifying phrases like “quadrature amplitude modulation,” but the practical effect of it is actually quite easy to understand. Think of a horizontal scanline on a TV display as a line graph of brightness. The colour information is superimposed by adding a very tiny wiggle (a sine wave) to that line graph. The wiggle shifts sideways, changing in time or in phase, to indicate hue. The size of the wiggle indicates saturation. There’s a lot of adjustments – implemented in vacuum tubes, at first – to make it look as good as it can, and we’re skimming the subject cruelly, but that’s roughly how it works.

This approach does create problems. For a start, speckly distortions in the picture can be visible where the colour signal is large, in areas of high saturation, which is why dot crawl appears around things like brightly coloured graphics on analogue TV. Better electronics can minimise, but not completely solve, this problem. Worse, radio interference can play havoc with the tiny colour signal. Multi-path reflections, for instance, can change the apparent horizontal position (that is, phase) of the colour signal by superimposing a delayed version, effectively hue-rotating the image. This is the specific area in which PAL is somewhat better, and SECAM is significantly better, than NTSC; that’s why NTSC televisions typically have a hue or tint control, while PAL and SECAM televisions don’t. This became less troublesome with better receiver designs, but NTSC colour could still slip.

The other notorious issue of NTSC is its strange frame rate. The original monochrome version was 30 frames per second; its colour descendant notoriously 29.97, or more accurately 30 divided by 1.001. The culprit here is the relationship between the colour signal and the audio. Sound for television is sent in more or less the same way as a conventional radio broadcast, and if they can tune to the right frequency, FM radios can, with caveats, pick up the audio from an analogue television channel. The problem was that the new signal used to superimpose the colour information was alarmingly close to the frequency of the audio signal, and rhythmic interactions between the two could create speckled artefacts in the picture. Altering the frame rate slightly was enough to solve the problem (by ensuring the dots were alternately bright and dark on sucessive lines, minimising their visibility), but it gave us the 29.97fps we suffer to this day. At the time, nobody thought it mattered.

For all its imperfections, colour NTSC was among the first colour television systems. In the end, PAL and SECAM were used much more widely, although they stood on the shoulders of giants and were slightly more expensive to build. Now, broadcasters use systems of vastly more sophistication to send full component colour, and streaming delivery systems are often even cleverer, using more recent codecs and pushing some of the best technical image quality that’s ever existed in the home. And, of course, a few venerable NTSC transmitters soldier on. The word “dead” is overused in modern headlines, but if we needed to pick a time to call analogue TV more or less expired, July 2021 is probably as good as any.