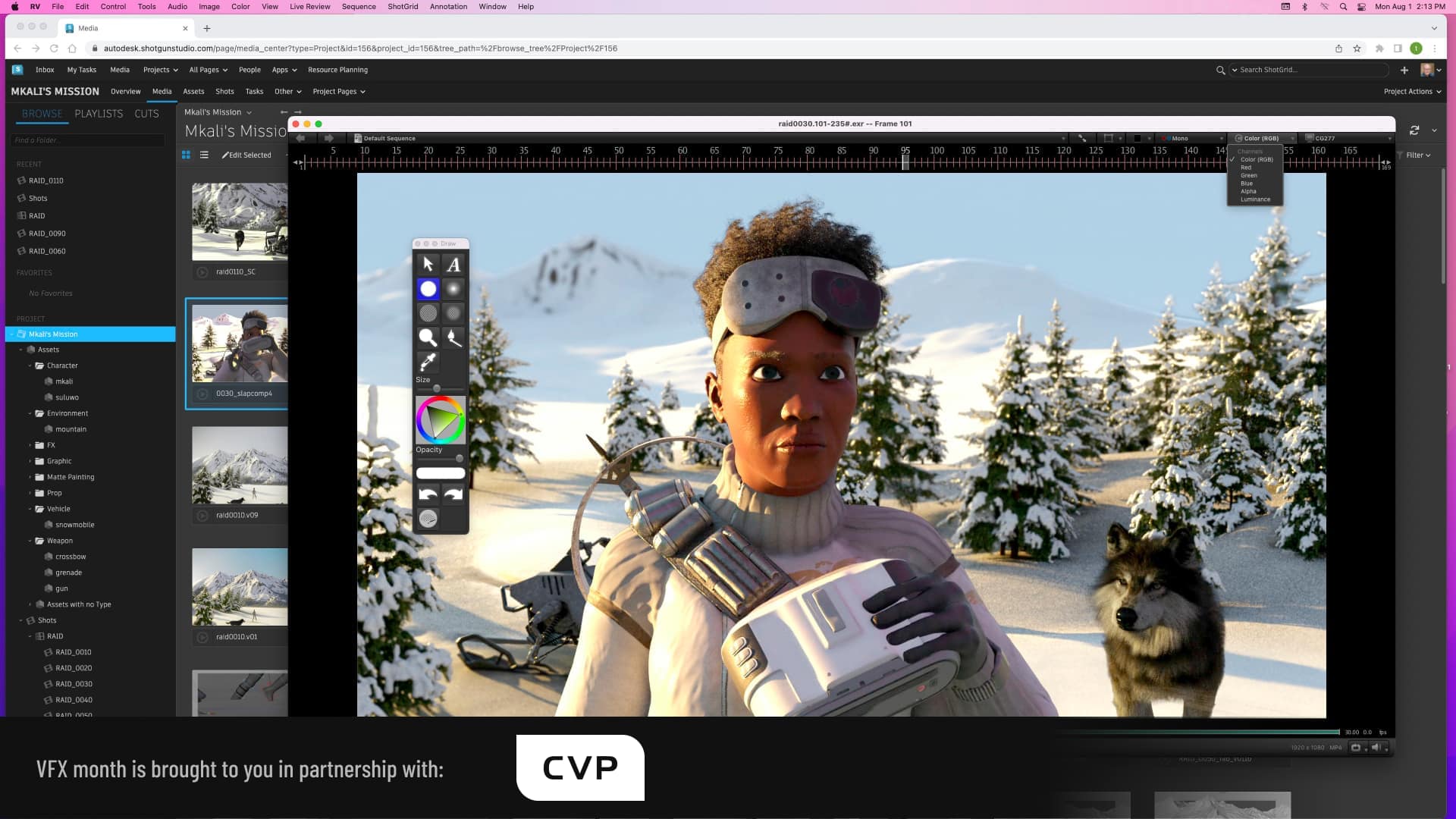 Free is the new black, as influential software packages from Dreamworks and Autodesk pivot towards being open source and AWS Thinkbox’s vfx pipeline products are now free to download.

As we head into the sort of global financial uncertainty that could provide a rude awakening for a significant portion of the world’s population, never mind the production and vfx industries, some of the big companies are responding by making sure their products are more widely disseminated than ever.

News that Autodesk is open-sourcing RV, its award-winning media review and playback software, was one of the surprise announcements that heralded the start of this year’s Siggraph. The PR that came out with the news talked suitably of ‘democratising access’  and helping to drive open standards, and couched it in the context of another big, open source announcement from the Academy Software Foundation.

This Open Review Initiative is a new project led by contributions from member companies Autodesk (see above), DNEG, and Sony Pictures Imageworks, with the goal to build a unified open source toolset for playback, review and approval of motion picture and related professional media.

The RV code will be a key part of this initiative, as it has been to Autodesk’s ShotGrid production management platform since Autodesk originally acquired it in 2015.

It wasn’t the first big open source announcement of the week though, that honour belonged to DreamWorks Animation who said it was going to make its in-house renderer, MoonRay, open source.

MoonRay is DreamWorks’ state-of-the-art Monte Carlo ray tracer and has been used on a pretty stellar list of titles such as How to Train Your Dragon: The Hidden World, Croods: A New Age, The Bad Guys, and the upcoming Puss In Boots: The Last Wish. It was developed in-house and includes an extensive library of production-tested, physically based materials, a USD Hydra render delegate, and multi-machine and cloud rendering via its distributed rendering framework, Arras.

This is a fairly big deal. As well as being able to provide that signature Dreamworks look, it’s also capable of photorealistic work as you can see below, will work well in a standard production pipeline, and that Hydra delegate will ensure it will work inside the likes of Houdini and Foundry’s Katana. It will get its open source flavour release later this year. 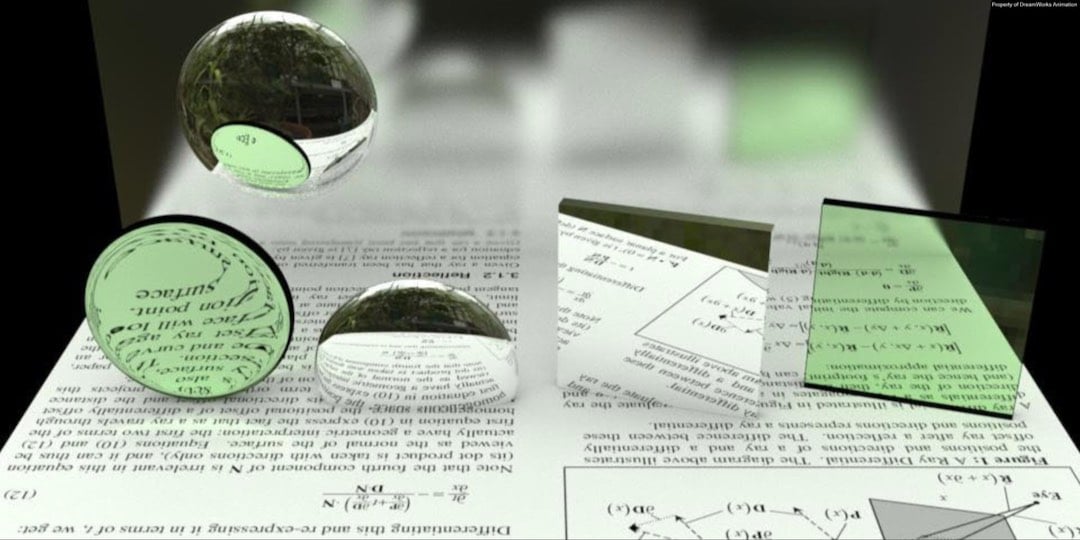 Dreamworks' MoonRay does photorealism as well as animation

And finally while the industry giants are being bountiful, one of the biggest of the lot, AWS, has made its Thinkbox software products available for free download to anyone with an AWS account. 50,000 licenses are available for each of the products, which are: