Despite Meta's failures, the metaverse isn't just a fad 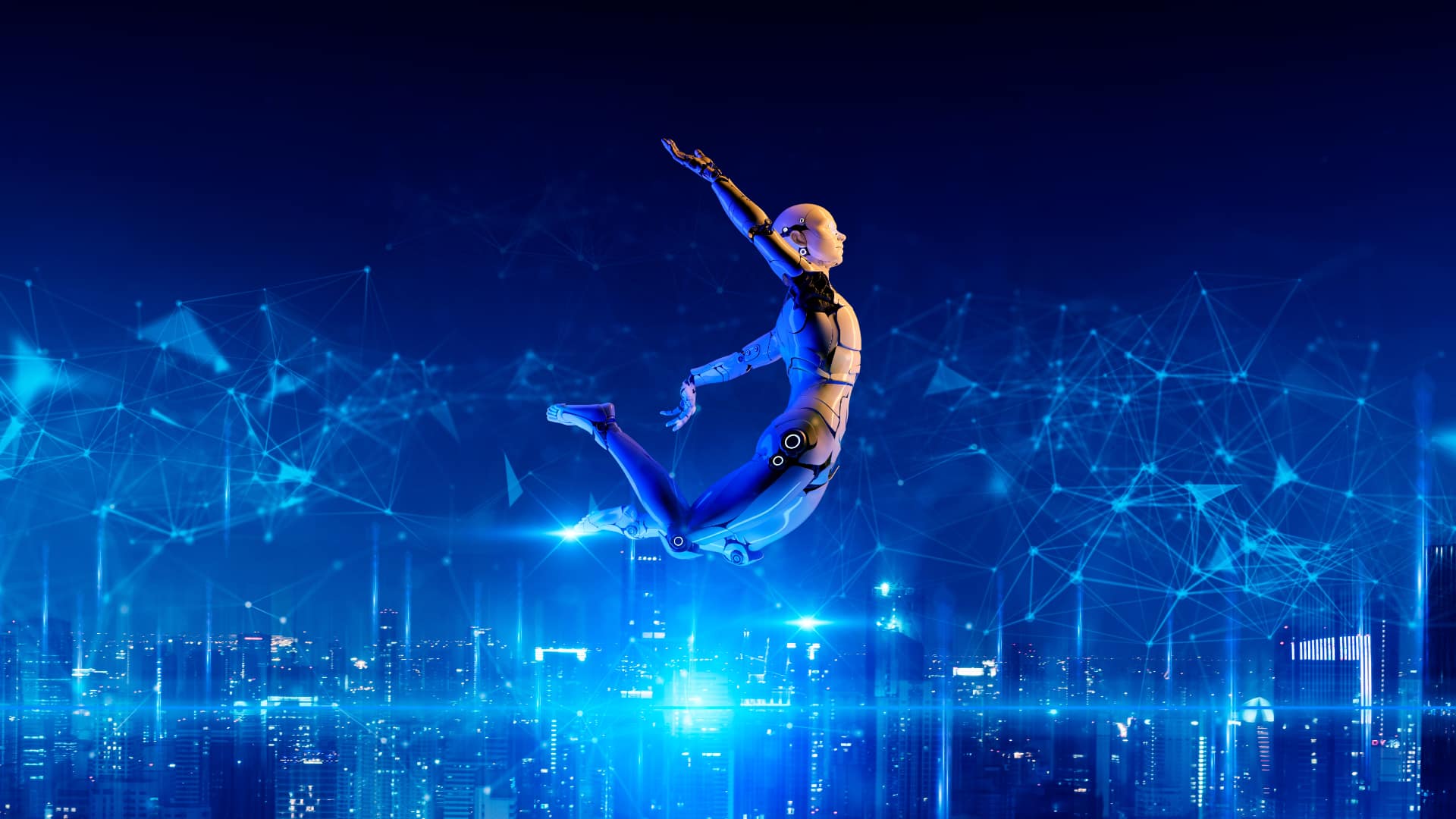 You have to dig deeper than newspaper reports to understand what makes the metaverse fundamentally different from fads like 3D TV.

The metaverse is getting a bad rap in the media these days. Read the headlines, and you'd think it's about to fizzle out like so many fashions that have come and gone in the blink of an eye. Meta's travails, documented by Andy Stout's recent article, are an abject lesson in hubris and unconstrained financial power, but unlike many, I don't feel any schadenfreude in Meta's underwhelming performance. I hope the company formerly known as "Facebook" does better because the metaverse will need both large and small participants to roll out at scale. Any lessons from this exploratory phase can be fed back into the collective talent working on shared digital realities and accelerate the next stage's development.

I can only write from my own perspective and experience, but it seems that Meta has made two big mistakes.

1. The user experience seems about a decade out of date

The problem with making the metaverse is that there's a tonne of technology behind the scenes. More of it needs to be put up and running, so companies claiming to have "built a metaverse" borrow from other technologies, like game engines. There's nothing wrong with that because these engines are genuine stepping stones to a fully-fledged metaverse. But building metaverse demos that look like ten-year-old video games does little to sell the virtual future. Meta's demos are underwhelming, to say the least. At first, its avatars didn't even have legs. Remember that most people will form their opinions of the metaverse based on what they see. And so far, this is not a brave new world: it's a retro gaming experience. There's nothing compelling about it at all.

So, it's not surprising that the overall reaction to Meta's efforts is "meh". At the very least, more is needed to make people want to part with $1500 for a VR headset. At worst, it will turn consumers against the idea of a shared virtual world, which is a pity because this initial knee-jerk reaction will be for the wrong, if understandable, reasons.

But surely Meta wouldn't blow so many billions of dollars if their vision for the metaverse is entirely off-key? No, they wouldn't. Look below the surface, and you soon find Meta's view of the metaverse is pretty solid. You'd have to imagine that with such stupendous budgets, it will have acquired talent that knows a thing or two about its subject. And it has. Meta's current problem is that it is a business with shareholders. It's always under pressure to show new products and services. But its metaverse tech still needs to be ready. I am confident that it has individual technologies that can (for example) display photorealist VR avatars, but that tech still needs to be integrated with the gameplay and delivery elements. In other words, the interconnecting layers aren't there today, But there's no reason why they won't be.

There could hardly be a more explicit statement of "we're going to own the metaverse" than renaming Facebook to Meta. It is also consistent with the aim of all that investment from the social media giant. It wants to monetise the metaverse. And it would be a hundred times easier to do that if it owned the metaverse.

But that will never happen.

Call me picky or pedantic, but there can only ever be one metaverse. If someone claims to have their own metaverse, it's not a metaverse by definition. But this isn't just a legalistic thing. The internet would never have become the force it is today if it was completely fragmented, with incompatible standards and paid-for gateways between users and providers. Open networks bring a multiplicative effect to user growth. That's another way of saying "exponential". This doesn't happen without genuine and up-front openness.

2. The metaverse is not all about shared social spaces

The second mistake Meta is making is to give the impression that the metaverse is all about shared social spaces. Of course, Meta would think like this because it is a social media company. But companies like Nvidia have other paradigms in mind, like building "digital twins" of the real world - for example, to help car manufacturers plan new factories and production lines and even to act as the "single source of truth" for its product designs. Nvidia's Omniverse is accurate enough to take the place of master engineering diagrams. But even Omniverse, for all its precision, is not "the metaverse". But it is likely to be an essential part of the metaverse platform.

The biggest problem with Meta's approach to the metaverse is the misleading impression it gives to non-technical consumers. It suggests that the metaverse is simply a linked-up 3D gaming environment that will be visible only through VR headsets. That would be like describing the internet as a universal platform for watching cat videos. (It is, but that's not all it is.)

The internet is the backbone of work, commerce, engineering, medicine, and almost any other discipline apart from woodwork. The best way to understand the metaverse is to think of the ratio of gaming and leisure activities on the internet to the non-leisure aspects. That ratio will probably also apply to the metaverse, except it will be even more skewed away from games.

The metaverse will also include real-time information about the physical world. For example, situational awareness is the problem that autonomous cars are trying to solve. Sending autonomous vehicles real-time structural data from the "digital twin" will turbocharge their life-or-death decision-making, especially when overlaid with the status of other moving vehicles, possibly out of sight, just around a corner.

As reported to newspaper readers and TV viewers, the tip of the metaverse iceberg is misleading, but it makes a good story. Dig deeper, and you'll find that the metaverse is not a fad: it's a fundamental and generative leap in technology that is likely to be even more pivotal to our future than the internet.