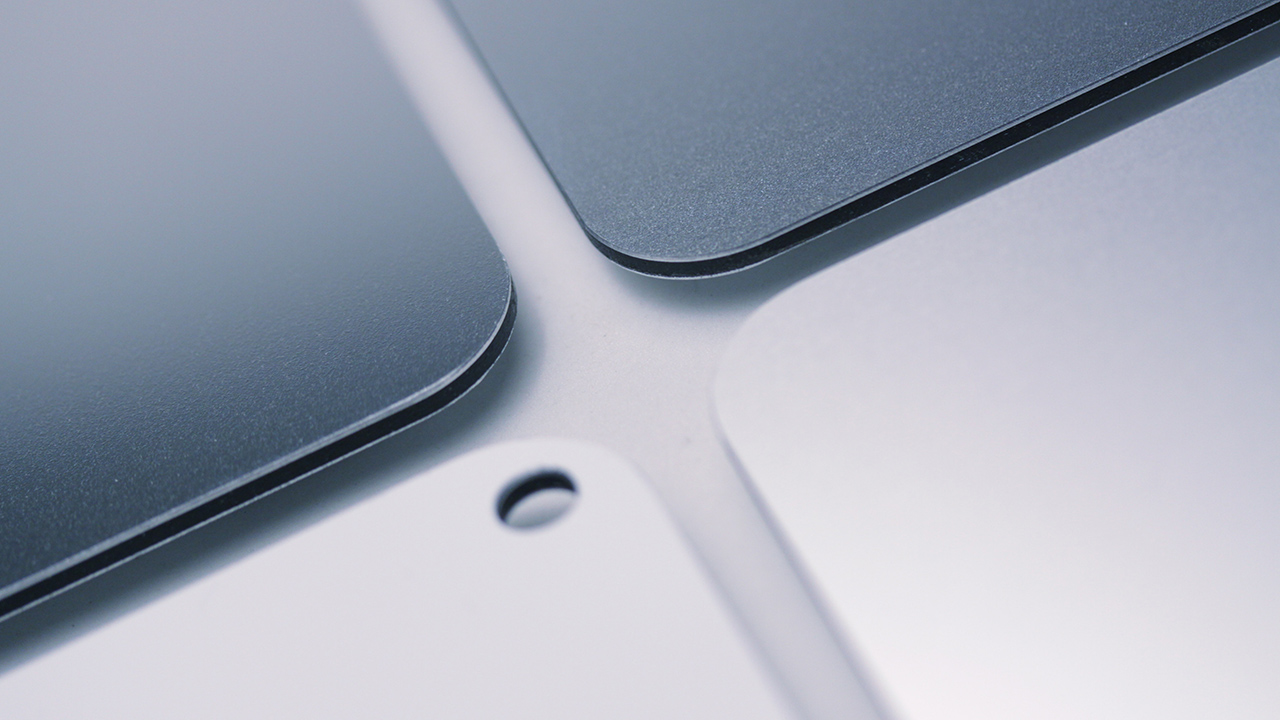 Four grades of reflection. There is also a mirrored option, not shown.

Light reflectors might not seem like a target for technical innovation, however the Cine Reflect Lighting System from The Light Bridge shows how good a reflector can be.

People have used all kinds of things to bounce light around film sets, from improvised bits of polystyrene board to enormous overhead rigging for car commercials and other shiny-object shoots.  The benefits are sometimes easy to overlook – everything matches, even as the sun goes down, and big soft lights have rarely been out of style.

In the main it’s simple. Often, reflected light just means white objects which really only need to be bright and colourless; it’s not a big deal if they aren’t perfectly flat. Silver reflectors have higher gain, but again, don’t need to handle anything like a collimated beam. Something designed to create or maintain a beam shape, though, has been difficult. Mirrors are either plastic and therefore not quite flat and likely to cause distortion, or glass, and likely to shatter.

The Cine Reflect Lighting System is an attempt to give us an optical surface that’s sufficiently good to create or maintain beam shape, without those problems. It’s the brainchild of cinematographer Christian Berger and gaffer Jakob Ballinger, and like so many ideas in equipment, it is based on long experience with improvised approaches. What we see here is the starter kit, which contains six reflectors, two at 250mm square and four at 150. Single reflectors and various kits are also available up to 500mm square, with a yoke-mounted metre square option.

Each reflector is a composite panel with a dovetail extrusion compatible with the two clamps, which give us the option of either male or female baby pins. The extrusion is milled out at one end for convenience, so reflectors can be auditioned and swapped out without spoiling the focus. The front of the panel has one of three grades of increasingly diffuse reflectivity, or flat white. The resulting light looks rather as if it’s passed through a sort of frost filter, although the directionality is nice. Notice in the accompanying photos there’s quite a defined edge where it the light falls on the white backdrop immediately below the reflector; hard light goes in and softer light comes out but it’s still a beam. There’s also now a full mirror surface, not seen here, if we don’t want to modify beam quality.

Every single reflector was this perfect, all over. You instinctively handle them by the edges.

The advantages of the system

The approach has some notable advantages. Perhaps the best is that the optical path from a light to the subject can now have an angle in it. The setup shown in the photos simply wouldn’t be possible in the space available without a reflector. Also, with a hard mirror, the inverse square law applies over the entire beam path, potentially reducing falloff as actors move around without making the entire setup impossibly large. As we add diffusion, the result becomes a sort of hybrid.

There’s an attractive specular quality to the light, and it’d take a frost filter, a lot of flags and a lot of space to achieve normally. Setups with atmos or haze spoil things inasmuch as the originating beam can’t cross over the working area and then bounce back into it, but a hard beam light fired upward at the bottom of a C-stand and a reflector at the top can work well in a variety of circumstances (this works nicely with the BB&S Compact Beamlight we looked at recently.) One light can motivate several reflected beams and the reflectors are lighter to rig overhead than the light itself might be.

Notice the attractively soft-edged beam, which is nicer than that produced by the motivating light source.

The kit shown here sells for £504 plus tax in the UK at Prolight Direct; MSE Grip list it at $799.99. Our conclusion, then, is a compromise between recognising that this is an ambitious price for a quarter of a square metre of reflecting media, and that to work well these reflectors need to be flat and consistent in a way that demands a lot of attention to detail, and attention to detail is expensive. Quality control is certainly second to none, with not a single mark or blemish on any panel. It’s instinctive to handle them by the edges. They’re more like camera filters than bounce boards. Mate the pin on one clamp with the receiver on the other, and they slide apart only slowly under gravity as air leaks through the tiny clearance in the machined parts. Anyone throwing these things into a basket full of rusty lighting clamps is committing some kind of crime. 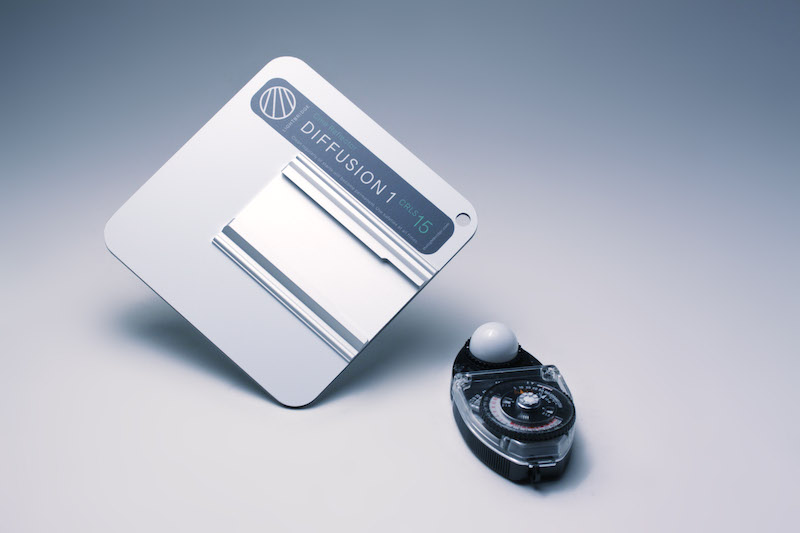 So, it’s not cheap, but it works very nicely. There’s something good about being able to create the key and the fill from the same light source, it can save a lot of space, and the impression of quality is huge. The behaviour of the system is interesting – it creates very clean, soft-edged beams with minimal spill in a way that might take many people by surprise, so it’s worth seeing in person at a dealer or trade show.

To find out more about the Cine Reflect Lighting System, visit the Light Bridge website.