Compression is amazing but can it be broken 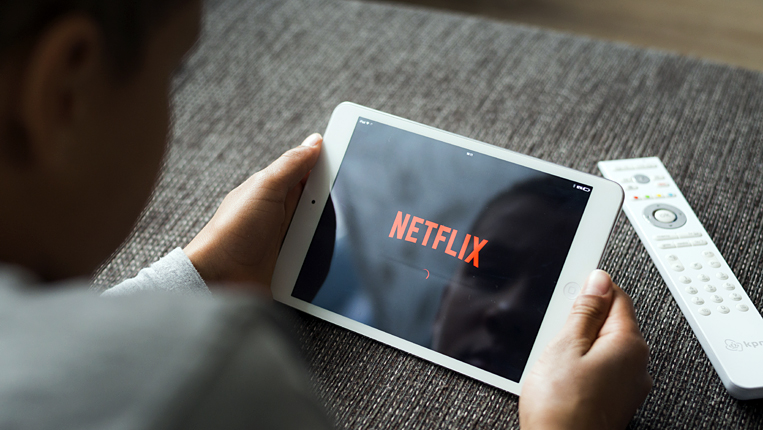 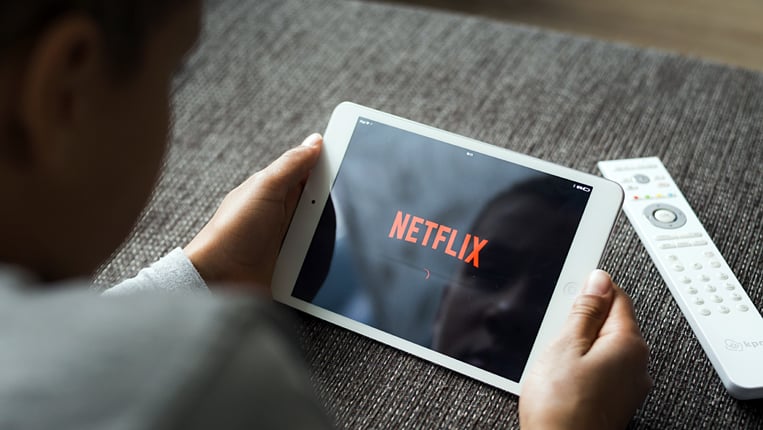 Video compression has evolved over the last 30 years to become a vital tool and an effective way of viewing content whether that’s at work, at home and on the move.

Think about it for a moment it’s now possible to view a film at 4K on your phone, in HDR.  At the point of recording in the camera the data rate for this material can start out at anywhere from about 60Mb/s to nearly 6000Mb/s.  This is of course very much dependant on the camera and the codec used, there are an awful lot of possible permutations ranging from something like the Sony A7III with XAVC-S to the ARRI 65 with ARRIRAW.

At point of consumption however this is significantly reduced with compression at various stages of the chain to between 15 and 128Mb/s for home viewing on discs or streaming or even lower for DVB services.  At least that that was the case until a few weeks ago. Due to the Coronavirus and the pressure it’s putting on streaming services most of them have reduced their data rate so that the increase in global streaming doesn’t cause bottlenecking. If done well it can be almost unnoticeable but unfortunately sometimes it’s glaringly obvious.

The first time I noticed was that some of my favourite YouTube channels had defaulted to SD streams even though they had been shot in HD or UHD.  There’s definitely been a reduction in quality on other platforms, Netflix have reduced their bandwidth quite considerably.

This was initially brought home to me when I sat down to watch The Thing (2011), within 30 seconds of the start I was struck by the poor quality of the picture. It showed up as problems with banding and blocking, typical issues with low bit rate encodes, the opening shots of this film show up low bit rate encoding. I thought I’d check to see exactly the bit rate being used. Usually for an HD title I would have expected around 7Mb/s. However it turned out that the bit rate for this title was 0.81 Mb/s, yes that’s not a typo. I thought I’d check some of the titles and yes their rates had been reduced as well, not totally unexpected given the current global situation, although some of the bit rates were.

Typically a Netflix UHD title streams at around 15 Mb/s but this had been reduced. On top of that most HD titles were now below about 4 Mb/s. I also noticed that the granularity of the streaming data rate tiers had been increased probably down to traffic shaping. When looking at a selection of 11 HD titles not one had the same data rate, something I wasn’t expecting. These ranged from the previously mentioned 0.81 to 5.53 for HD titles. However UHD titles did seem to be locked to 7.62 Mb/s.

I then tried to correlate the data rates that I saw with the popularity of the titles but there didn’t seem to be a direct relationship. If you take John Wick - Parabellum for example that data rate is below 3 Mb/s for an HD stream, yet other titles that I would estimate were less popular had a higher data rate. This could all be down to efficiencies, the medium used for filming, light levels etc . Visually lossy compression can be especially telling for film based titles with a significant grain structure.

Compression in the modern era is astoundingly efficient however you can only reduce the data rate for a given codec so far before it becomes a problem. I remember seeing an early demonstration of Lord of the Rings compressed to around 10 Mb/s in HD with the Windows media codec. I was very impressed and this was back in the early days of DVD when 10Mb/s was the standard peak rate for a disc and seeing an HD stream compressed to around the same data rate as SD was eye opening.

Just think about this for a second, modern compression means that 100% of the originating image can be compressed to 1% or less at point of delivery. As a single example with current cameras and delivery via streaming ,if you take the upper number of 6000Mb/s and the delivery bitrate of 7.62Mb/s we have lost approximately 99.87% of the original data during the production and delivery process. We still end up with a watchable film - that’s quite an achievement. If you take the same figure and go up the quality scale, with UHD Blu-rays then you are looking at a figure of about 98 % and even a digitally projected film at a cinema is around 96%. There are a lot of variables to be taken into consideration - frame size, encoder profiles, originating media, bit depth...the list goes on so it’s no surprise that sometime things can go wrong especially with concatenation.

Like any tool handled well, compression can give impressive results... it’s just sometimes if it’s pushed a little too far it can fail spectacularly.