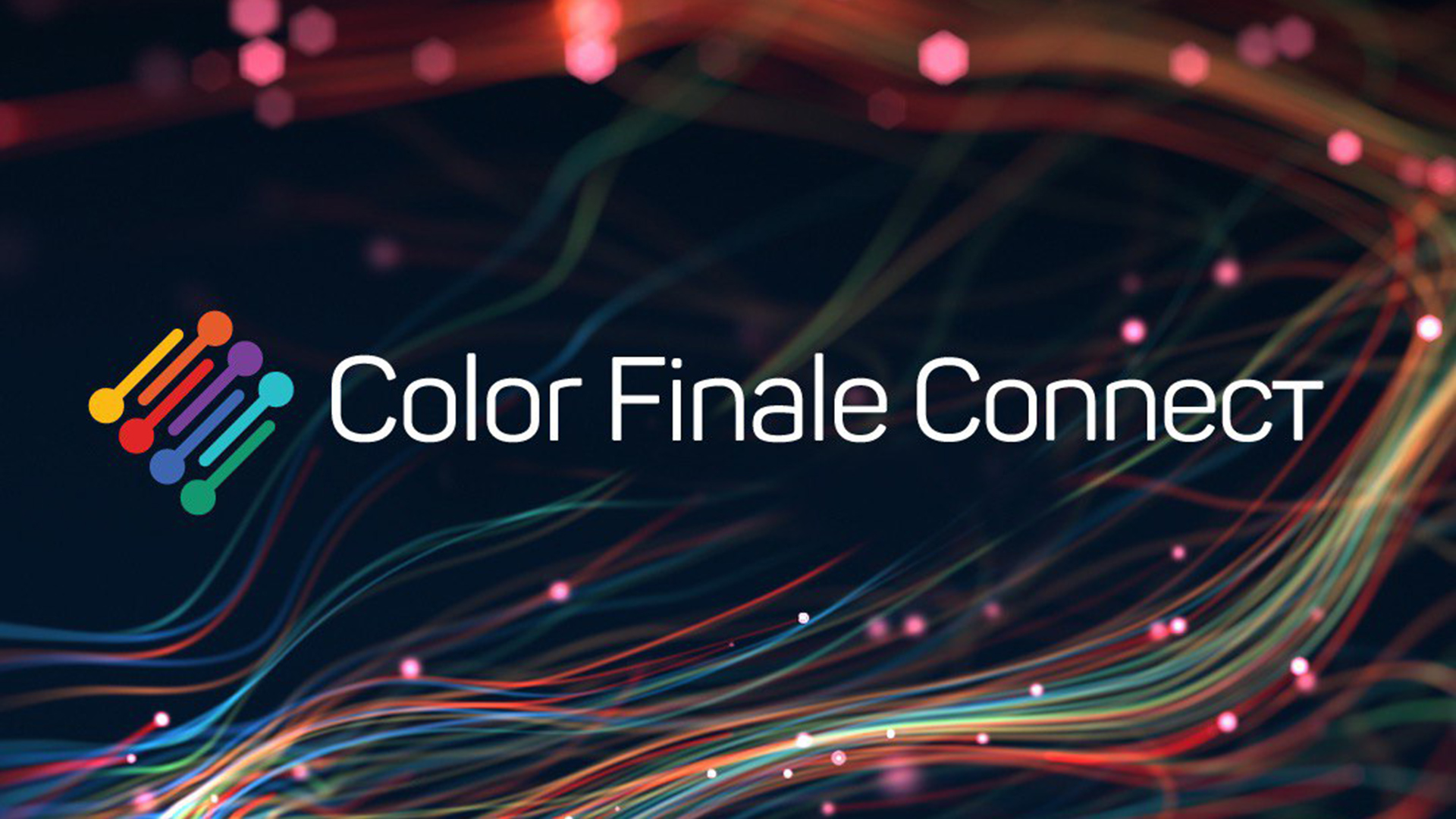 The new feature allows a colourist to start a session over a network and/or the Internet with a director, DoP, other editors, an apprentice even. We had the opportunity to run a session between London and Antwerp.

The Color Finale Connect module is a Final Cut Pro X Workflow Extension activated by selecting it from the Final Cut Pro X toolbar icon and either selecting “Join Session” or “Broadcast Session”. By joining a session, you get to see what a colourist is doing, while by broadcasting a session you can either be the colourist taking the lead or the editor being talked through a colour grading session by someone who has expertise in the area.

Either method opens a bidirectional channel that runs over Color Trix’s server. The Color Trix server never stores anything; you only initiate a peer-to-peer connection as it functions as a sort of switchboard.

When you join a session, the other side — usually a colourist — will transfer their project to you as an XML file, which you then drag to the Color Finale Connect window. If the original footage only exists on the broadcasting side, full-resolution single frames needed to display the grading changes will be sent over the network once, followed by adjustment metadata. If the receiver does have the original footage on their local workstation, nothing but the Color Finale adjustments metadata is sent across. This results in a very fast, close to real-time experience.

To keep everything as lean as possible, the Connect module does not have an integrated audio channel or other communication system integrated. The developer believes, probably rightly so, that a Mac has plenty of resources to communicate without them having to add more complexity to Color Finale that can break or work worse than Skype, Zoom, Messages or what have you, so you’ll need to have a communication app launched for exchanging ideas, comments, etc.

Sessions require no configuration on either end, use tokens as connection ID and are password-protected. You can invite — send a token/password to — multiple people who can then all join the session. Attendees get an alert window offering the project files made available by the session manager which they can drag to the Events browser and ultimately to the Timeline. There, it will unfold as a timeline with placeholder clips. When the colourist starts going through the timeline, selecting clips in the process, each will show up on every attendee’s timeline.

As soon as the colourist starts changing things in Color Finale, the clip in the timeline reflects those changes in near-real-time and the sliders in Color Finale move accordingly, so attendees can see what’s being adjusted. Colour wheel adjustments, however, aren’t reflected in real-time. Colour wheel and other UI elements are updated as soon as the operator finishes the action by releasing a mouse button or confirming a command. A wheel position changes only when the colourist releases the wheel — it will jump to the latest position on the attendee’s system.

As I experienced it, the whole thing is very close to a real-time experience and you can give/receive instructions or suggest changes which are then instantly viewable in the copy of Color Finale of everyone who joined the session. I can only see timing problems occur when some attendees’ Internet connection is very slow or badly interrupted.

Even then, though, when the files are on every attendee’s local system, nothing but the Color Finale adjustment changes are sent across the network, which should ensure a real-time experience even over such slower networks.

The technology has a promising future as it can be used by colourists to give remote trainings, but also by directors and editors to see and direct colour grading choices and adjustments. It can also be used in a reverse setup, where a small shop video editor could send his project to a freelance colourist and be taken by the hand while colour grading locally.

The Connect module will be released as a free public beta for existing Color Finale Pro owners. That will allow users to send their feedback and help shape the technology to better suit their needs.