Cinematic filmmaking - This is where your efforts should really go 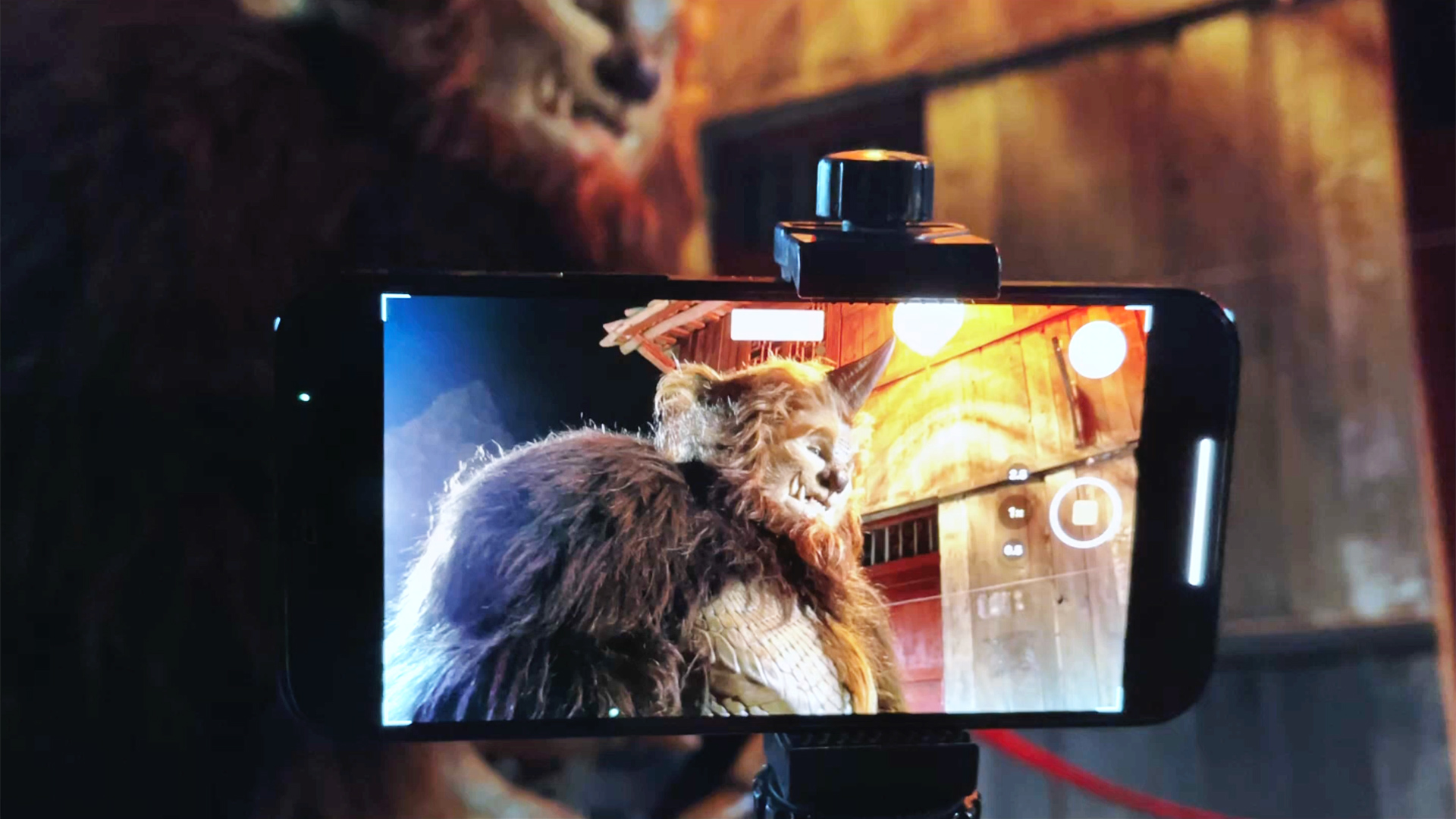 Phil Rhode’s recent article about Nian, a Chinese New Year film shot on an iPhone threw up some interesting questions.  But although when all is said and done a smartphone cannot match the practicality of a dedicated cinema camera for narrative filmmaking, the film did highlight other, perhaps more important aspects of what makes a film a film.

At RedShark we love new gear, but we are also fully aware, given our backgrounds in all different areas of day-to-day video and film production, that the latest shiny camera does not make you a skilful filmmaker. Many of us have been there and felt the pain of trying to put together a film on ultra small budgets, and we also know first hand that it’s very easy to fall into the trap of thinking that you need that better camera. We've all been there and bought the T-shirt, some of us many times over.

What Nian shows us is that not only do you not need a big expensive cinema camera to make something look amazing, it also demonstrates quite comprehensively that you don’t even need a large S35 or bigger sensor. For all the talk of shallow depth of field I defy anyone to look at a single shot in Nian and tell me that it doesn’t look ‘cinematic’.

There’s a good reason for this. The producers of that film prioritised the production aspects that do contribute to something looking ‘cinematic’. Those aspects are script, storytelling, production design, well selected actors, lighting design, staging, composition, sound design, editing. I grant you, the people who made this were using the iPhone as a PR exercise and could, in any other circumstances, have used any camera they wanted. But the points I'm about to make still stand. In fact it makes them stand up even more.

Nian featured a cinematic way of producing the script. I’ve talked about this before being a major component that distinguishes a production from ending up like a cheap soap opera or TV drama. Cinematic storytelling is generally distinguished by what it shows you, and not what characters say. It’s a lesson that a lot of low budget filmmakers fail to grasp again and again, instead preferring to literally tell you what’s going on via the actors mouths. Don’t tell, show.

Production design is just as important. This gives your production the look you want. Forget grading, if you really want to lift what you make into another realm you need to be placing much more focus on it. I shouldn’t have to tell you the importance of good actors, lighting, composition, and well thought out camera movement. But you should note that at no point during ay of this have I mentioned choosing the best camera.

For sure if you actually have a budget or you already own a good camera, by all means use it. A camera designed for a particular task will always make your life easier, but it’s important to realise that a camera that isn’t designed for the task won’t stop you from making your film. Yes it will make a few things more inconvenient and perhaps slower to work with, but it is highly doubtful that it won’t produce a projection worthy shot.

Again, we have covered this before, but it’s worth reiterating that an entire Star Wars trilogy was shot in HD and cropped down to 800 lines or so and then shown in cinemas worldwide. It’s also worth pointing out yet again just how many films were shot on ALEXA Classics before a 4K version of the camera came about. Simply put, you do not need 4K, even today, to make a film that people will love to watch. Yes, 4K is lovely, but it isn’t absolutely necessary, snd that’s important if you are on a budget because it opens up a whole realm of extremely cheap older used cameras such as the Sony PMW-F3.

Now I know that a few of you out there will tell me that the iPhone 12 Pro that was used to make Nian was an expensive device, and that for a similar cost you could purchase something like a BMPCC 4K, or even a Fujifilm mirrorless camera with an Atomos Ninja V. If you think that then yes, you are correct, you could. But saying this misses the wider point that the camera aspect of the iPhone is only one small part of that device. If we take the camera component of the iPhone in isolation it is using a comparatively tiny sensor with deep depth of field and limited optics. For what it is it is extremely good, but from a technical perspective it can never match a ‘real’ camera. And yet here we are with an extremely good looking and well produced film made by using it.

In other words it is objective proof that if you can put together all those other aspects of your film that I mentioned earlier, you will never be prevented from actually making it for lack of a usable or good enough quality camera. Because even if you can’t afford rental, or all your budget went on production design, it is likely that a ‘good enough’ camera is already residing inside your pocket.