2022 review: February brought the passing of a legend 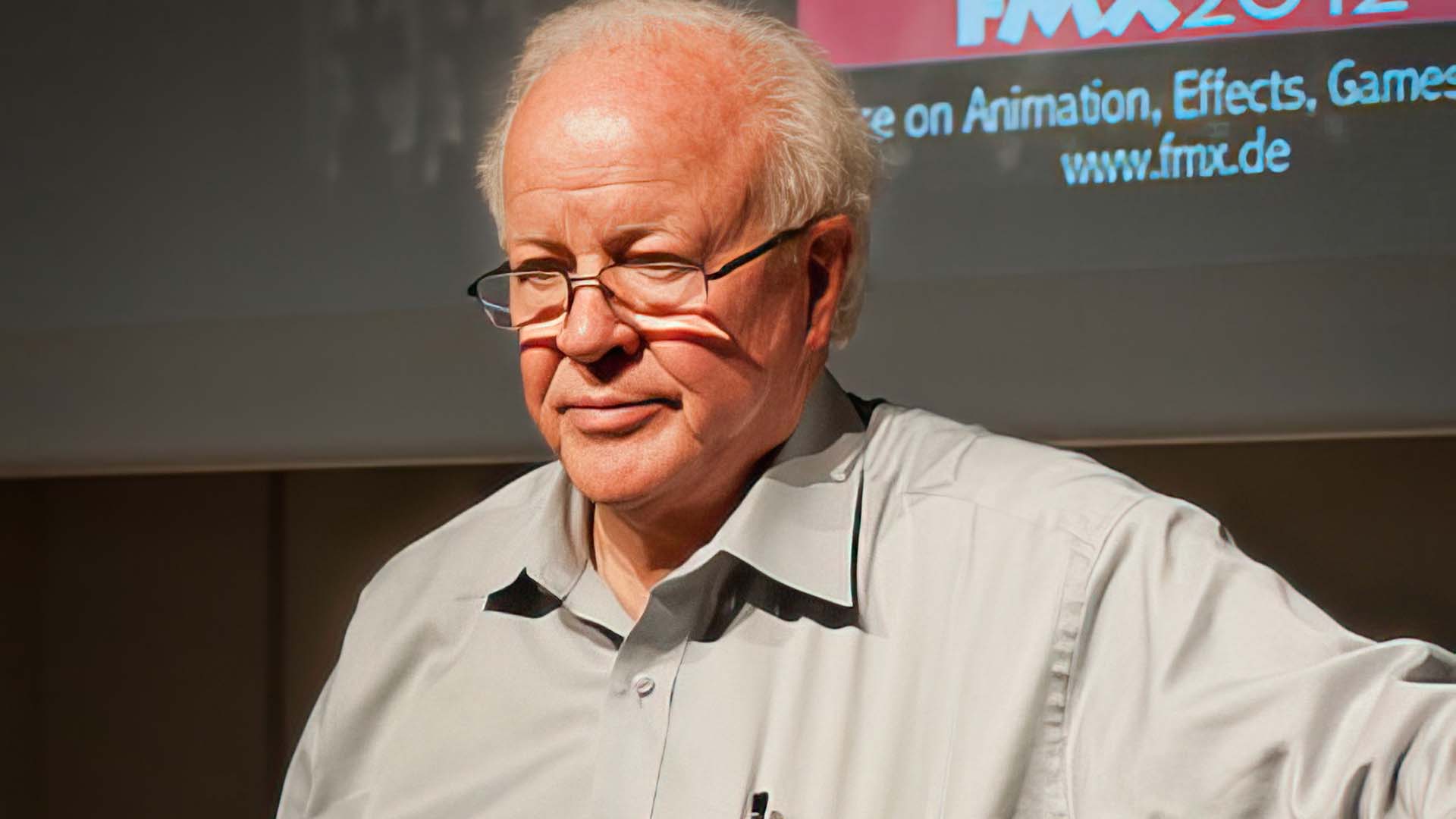 February carried on the momentum from the previous month tech-wise, but it also brought with it the sad passing of SFX pioneer, Douglas Trumbull.

February got off to a sad start with the passing of visual effects pioneer, Douglas Trumbull. Trumbull was the man responsible for ground breaking effects such as the Stargate sequence in 2001: A Space Odyssey, developing a technique called Slit Scan for the scene.

From Blade Runner to Close Encounters of the Third Kind, Trumbull's indelible mark has been placed on a significant portion of some of the most legendary films ever made.

Phil Rhodes wrote at the time: "From the glowing production history to the technical progress and entrepreneurship, it's almost impossible to overstate Trumbull's contribution. His work more or less charts the technical progress of film and television production during the latter half of the twentieth century, such that more or less anyone who has any interest in screen imaging will have been affected by his artistic or technical output."

A disaster at Western Digital

Meanwhile, Western Digital suffered a bit of a whoopsie, as British 1970s sitcom character, Frank Spenser, might have said. In what was described as 'contamination' of two of the company's manufacturing plants, 6.5 billion gigabytes of capacity was wiped out in the blink of an eye, prompting concerns that SSD prices would rise as a result.

Western Digital stated, "Western Digital’s current assessment of the impact is a reduction of its flash availability of at least 6.5 exabytes. The company is working closely with its joint venture partner, Kioxia, to implement necessary measures that will restore the facilities to normal operational status as quickly as possible."

It was a wake-up call that showed just how critical and fragile the manufacturing processes for the technologies we take for granted are.

Read 6.5 billion Gigabytes of production has just been wiped out at Western Digital.

Film made a comeback, sort of 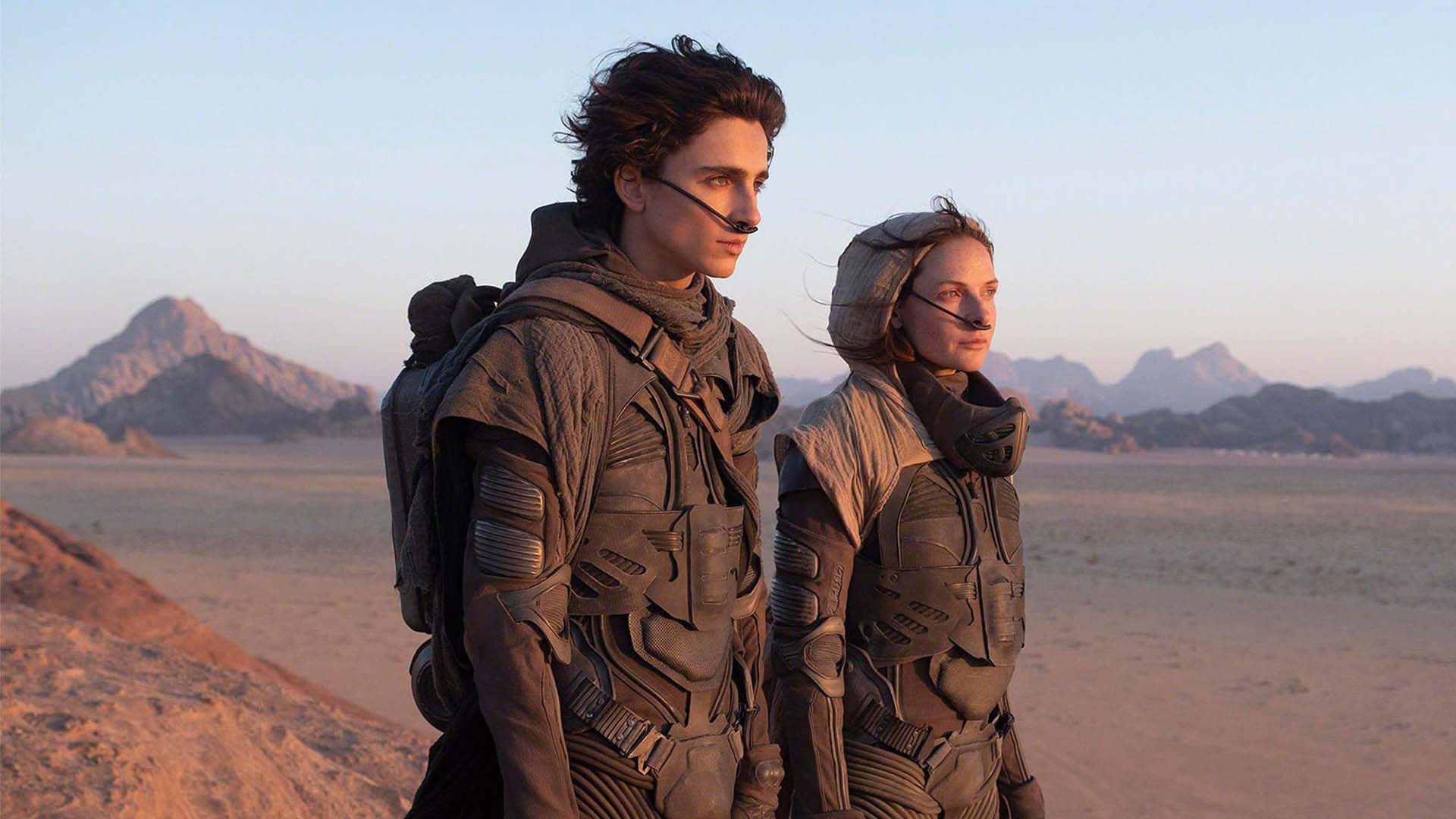 Okay, when it comes to high end movie production, film has never gone away as such, with directors like Christopher Nolan very firmly sticking with celluloid. However, it can't be denied that digital is now the dominant force. With the release of Dune, film was used in a very different way when director Denis Villeneuve decided to try out a new process.

Dune was unique in that it was decided that the movie would be shot digitally on an ARRI ALEXA LF, and then the image transferred to 35mm film before being scanned back to the digital realm again.

Roland Denning made his thoughts about film origination very clear, however: "If you have ever run a 35mm cinema (as I did in the distant past) and had to collect and despatch heavy 35mm film cans, make up the prints on to large spools and break them down again and deal with damaged films and unruly projectors, you would have limited nostalgia for those days."

It seems the debate over the usefulness of sticking with film will never end, but Dune shows us that it can still be used creatively for unique, if subtle, results.

Read Dune: Why go from digital to film, and back to digital again? 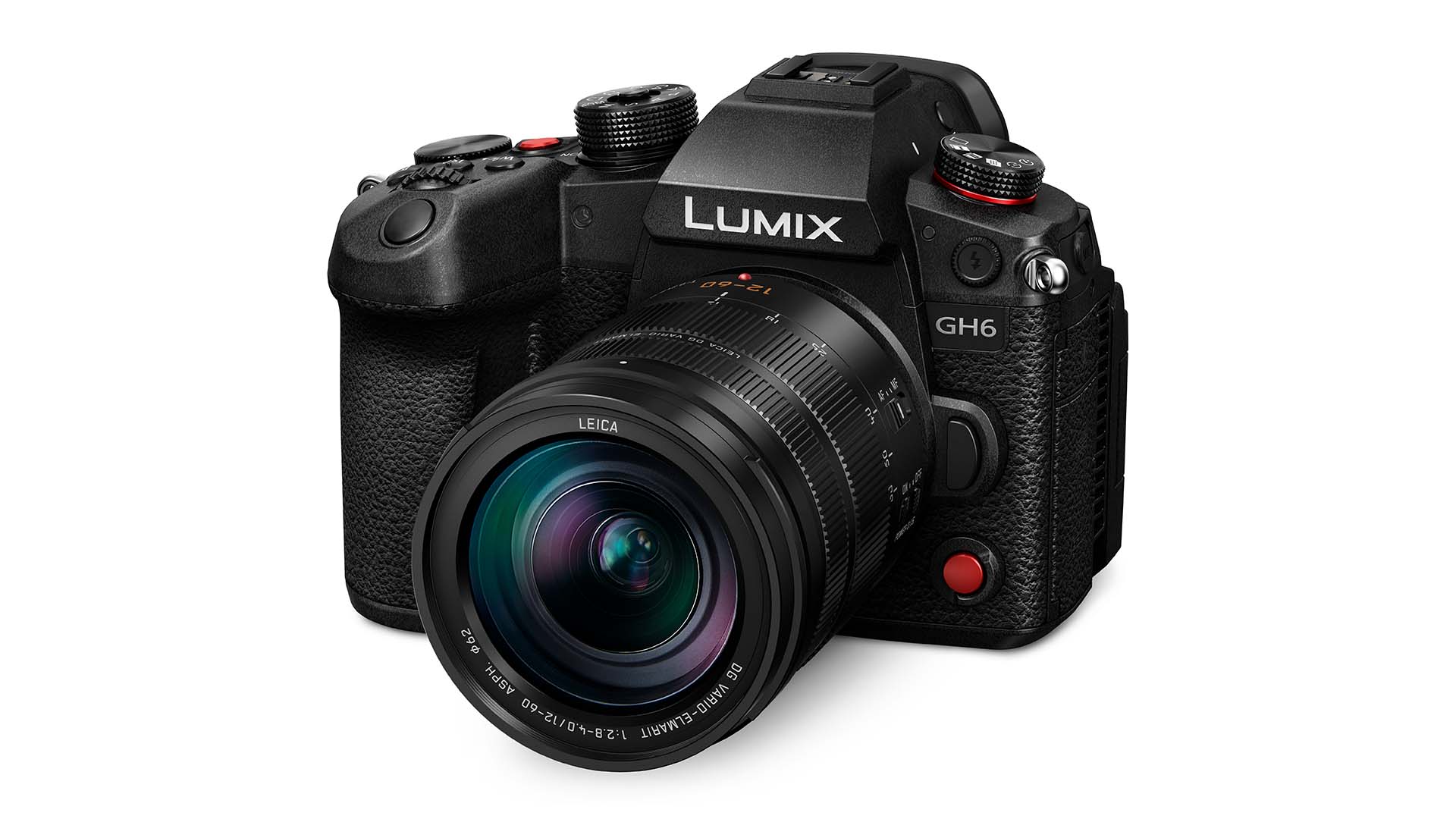 February wasn't without its shiny new camera tech, either. Although the GH6 was announced late the previous year, no specifications were forthcoming until February. It didn't disappoint, with 5.7K resolution, internal ProRes recording, and 10-bit 120fps slow motion amongst the features, the GH6 looked to be a force to be reckoned with.

In effect, the GH6 looked like a more compact S1H, but with an MFT-sized sensor instead of full-frame. Just like the S1H, the GH6 featured a cooling system to allow for extended recording without thermal problems. It also came with 'full fat' V-log and the ability to upload custom LUT files, giving a firm statement as to the type of user the camera was aimed at.

I said at the time: "The GH6 looks to be a very powerful tool, and from what I can tell during my initial use it is the upgrade from the GH5 that many will have been looking for. Full-frame isn't everything, and the Micro Four Thirds sensor here has an incredibly adaptable lens mount. Anamorphic shooting is made much more affordable by sensors of this size, too."