6.5 billion Gigabytes of production has just been wiped out at Western Digital 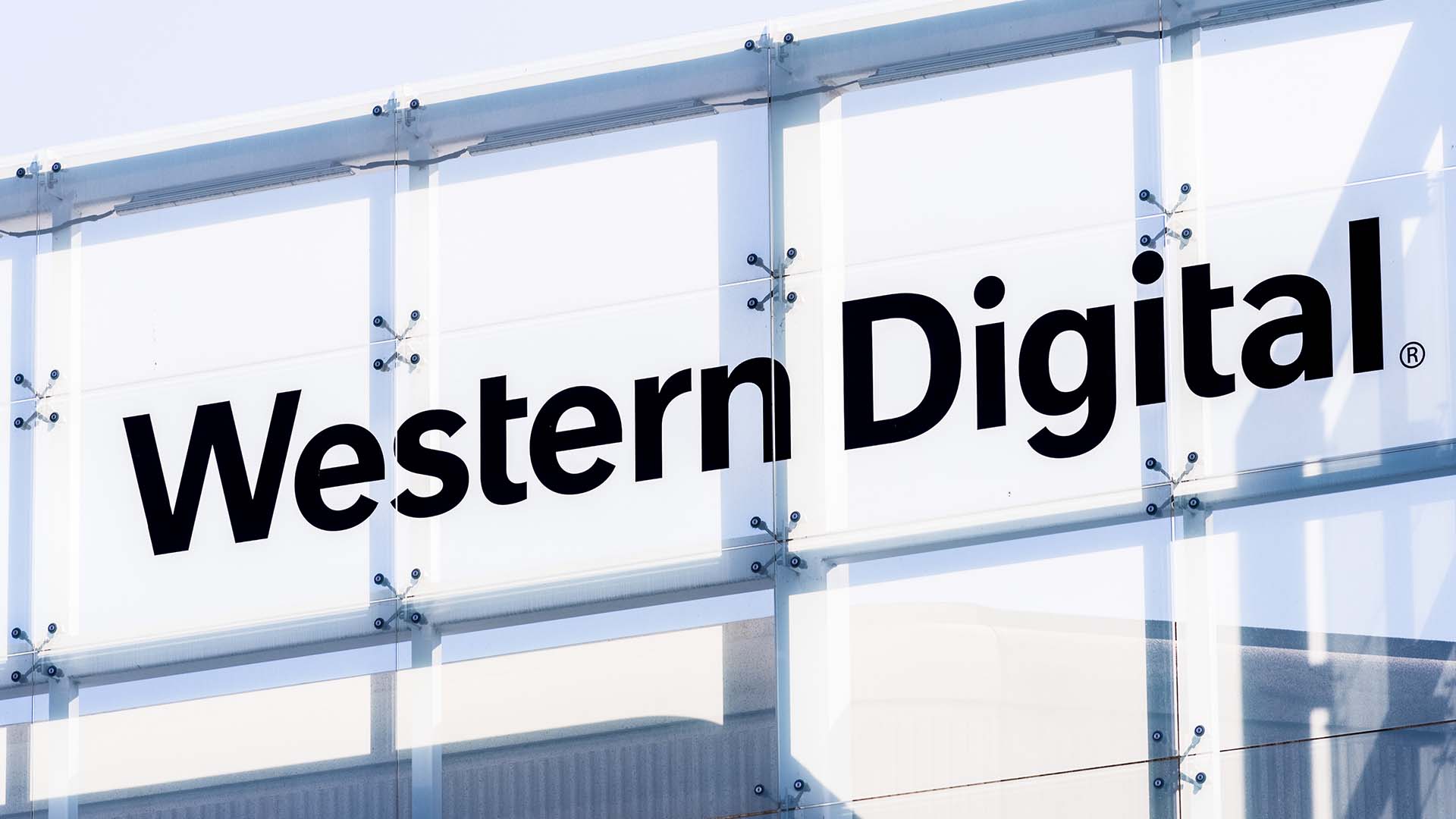 The incident, which was caused by contamination in two of the company's facilities, could result in increased SSD prices.

The company made the following statement, "Western Digital’s current assessment of the impact is a reduction of its flash availability of at least 6.5 exabytes. The company is working closely with its joint venture partner, Kioxia, to implement necessary measures that will restore the facilities to normal operational status as quickly as possible."

Kioxia also made a statement on the matter (translated from Japanese), "Since the end of January, some of our Yokkaichi factory and Kitakami factories have been affected. It is assumed to be caused by components containing impurities in a specific production process of the 3D flash memory "BiCS FLASHTM". Currently, we are taking measures in the process and working hard to restore it to normal operation early. In addition, it is expected that the shipment of 2D NAND flash memory produced by our company will not be affected. We will continue to do our best to reduce the impact on our customers."

With the global chip shortage and Covid having had an adverse effect on the market, these incidents are going to have a knock on effect on prices. Toms Hardware is reporting that industry analysts, Trendforce, is predicting this could cause a price spike for NAND flash prices of between 5 to 10% in the second quarter of this year. According to Trendforce the Western Digital and Kioxia alliance accounts for 32.5% of the overall NAND flash market output, and this incident alone will impact 13% of the output for this first quarter. The situation is further exacerbated by the recent shutdown of some of Samsung's production plants due to Covid restrictions.