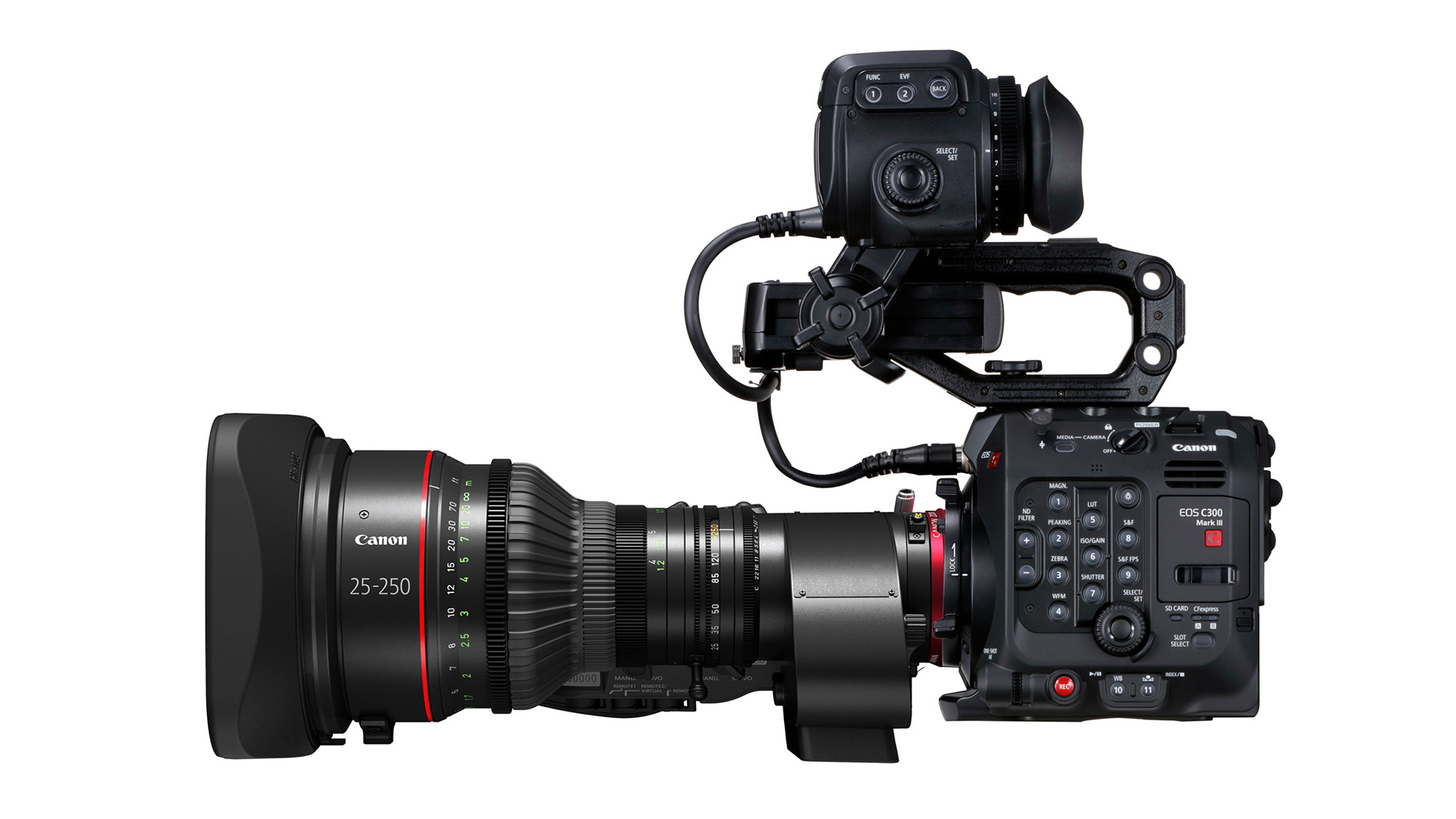 Choosing a camera for broadcast use used to be fairly straightforward. But ever changing requirements have now made it a bit of a minefield.

The Canon C300 MkIII. A great camera for today's broadcasters, but for how long? Image: Canon.

If you’re in the market for a new camera you’ve probably already been through hours of research - watching review videos, looking at manufacturer specs and talking to friends and like-minded colleagues. You have it narrowed down to 2 or 3 possibilities and it’s now time for a demo or a loan unit to really test it out.

Outside of current restrictive social distancing this would mean visiting dealers or shops and trying the product out. However the choice of what you might want to use professionally over the next couple of years might be influenced by something you’ve never heard of...tiering.

There used to be a definitive list of acceptable cameras, this was drawn up by camera testing but those days are long gone since the BBC’s chief tester, Alan Roberts, retired some years ago. Even though he continued testing cameras after he left, a more sustainable way of testing was required. For some years now there has been no definitive centralised recommended camera list, only a set of standards to adhere to.

As a result if you are delivering a program to a broadcaster you have to consider their technical delivery standards. For deliveries to European broadcasters this is governed by a document named EBU R118. This 18 page document sets out what is acceptable in terms of camera specifications.

But it’s not that simple. It also depends on the type of content you are delivering. If you don’t want to be limited in genre then you need a 7680p camera to deliver at the top UHD2 Tier 1 level. You might not be familiar with that figure but it refers to actual measured output not sensor resolution. It has to have at least a 1” sensor (or three at that size) and signal processing of at least 10-bit but at 4:2:0 colour resolution or above. 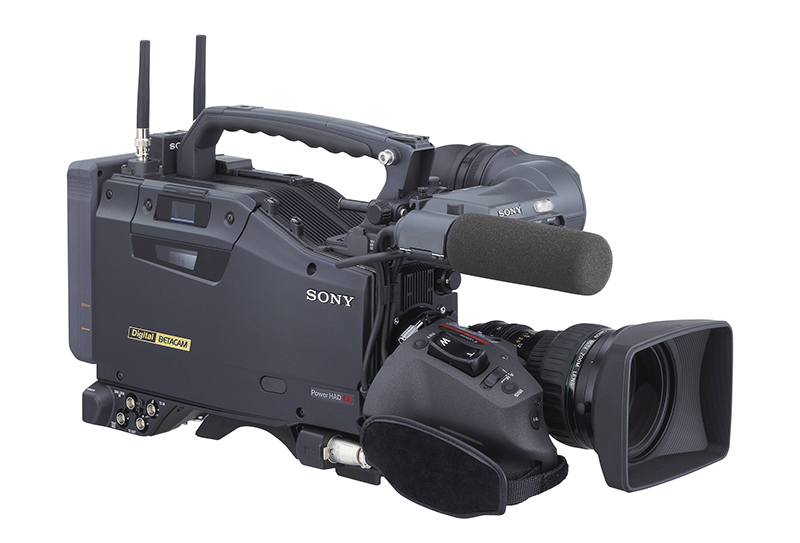 At one point in time if you owned one of these you could be guaranteed acceptance everywhere except cinema. Not anymore. The Sony DVW-970 Digital Betacam. Image: Sony.

I’m not going to delve into the details of all the other tiers as it would take longer that I have the space for here, but just to say that there are another nine levels below this. These cover UHD and HD deliveries and are further divided. There’s even a categorisation - tier 4 - for cameras that don’t meet specific technical standards, although in this case their use will be limited.

You’ll notice that I haven’t talked about codec and bit rates, this is another minefield that must be carefully considered since they are related to where your camera of choice sits in the tiering. These are all covered in the same document.

EBU R118 also gives some guidance on how things like measured noise performance, spatial aliasing and resolution affect the position of a camera in the tiers. Things don’t stop there though because if you want to be able to go through the process of testing a camera, that is detailed in another document EBU Tech 3335.

These documents can be a little heavy going for the average person, especially since what is really required is a definitive list. This is a great idea but is not realistically achievable these days due to the number of cameras released. This is further complicated by changes to things like firmware and colour science throughout the lifetime of a camera. As someone who spent many days in a darkened room at BBC R&D looking at cameras, some of the aspects of testing are still like a black art to me.

If you want to know if the camera you want to use is acceptable it comes down to one thing, ask the channel or service you are delivering to. Some channels keep a list of acceptable cameras, Netflix for example has quite an easy to understand web page complete with settings required for particular cameras.

These days camera choice has to be worked backwards from the requirements of the point of delivery. This can seem very restrictive especially if you are trying to adhere to a very strict budget.  The reasons might seem restrictive but they are there to maintain quality. This is sometimes down to the risk of loss due to the concatenation of codecs in a post production pipeline, while in the past it was at least partly due to cameras which line skipped to give an HD picture from a larger than HD sensor.

Things have moved on and will continue to do so, a camera that is accepted for UHD productions today may not be so suitable in a couple of years due to changes in what is acceptable. Investing in a camera for the long term has some risk attached to it - just make sure it has you in tiers.