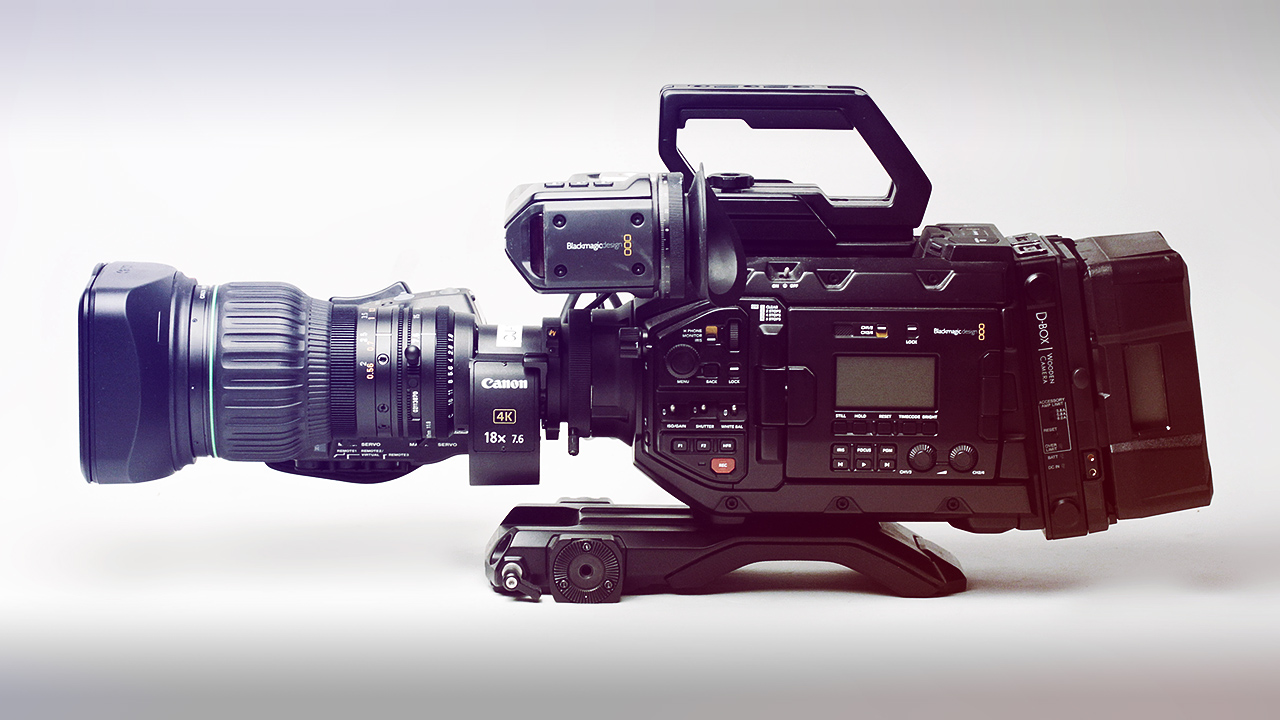 Replay: We shouldn't have to keep adapting B4 lenses to our S35 rigs. When will the perfect, lightweight, and affordable video zoom be made for S35 cameras?

I'll ask, instead, for a lens, and one that I've asked for before but still never quite seen. Possibly that's because the entire idea is ridiculous and impossible, but there might also be some politics involved.

The image at the head of this article shows Blackmagic's Ursa Mini Pro, a camera from a company that had barely started making cameras when it found a winning formula for, at the very least, a very handy layout. Perched on the front of that camera is Canon's super-capable CJ18x7.6 lens, using, naturally, Blackmagic's B4 mount module. Now, any time anyone has ever sung the praises of any piece of film equipment, someone whose experience is in a completely different field will pipe up and object. Let's just say, then, that if you're someone with a background in ENG and documentary, this sort of setup is tantalisingly close to nirvana. 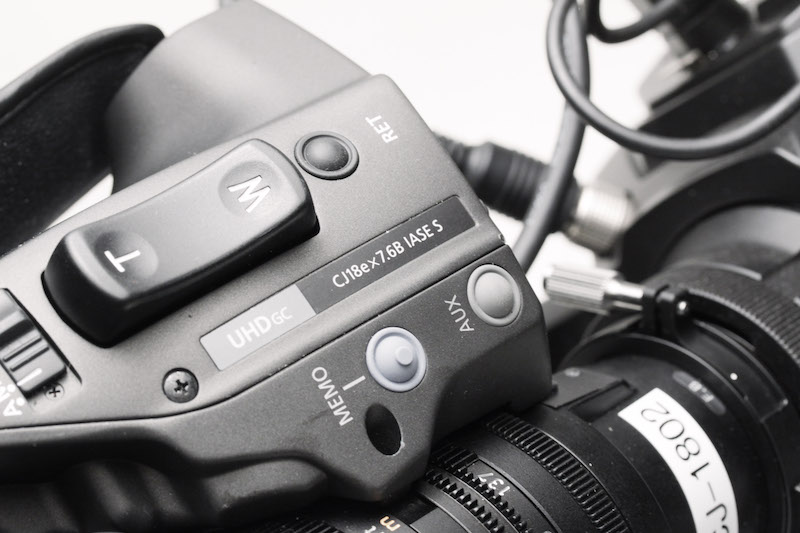 The convenience of an ENG setup should never be underestimated. Image: Phil Rhodes.

Of course, all the major lens manufacturers, including Canon, have options that are on paper more suitable for this sort of situation. Lots of Sony's F-series cameras are seen with CN7x17 lenses on them, and the CN-E 18-80 is almost tailor made for this situation. Either will mate with an EF mount camera and work beautifully. The problem is that the CN7x17 is too big, too heavy, and much too expensive, and, if we might offer a gentle criticism, the 18-80 is too much a product of the company's stills lens division as opposed to its broadcast department. It's too servo-electronic, too plastic, and only barely fast enough. Philosophically, the ring around the front should be green, not red.

Neither of them really solve the problem, and to cast a wider net, neither do Fujifilm's XK6x20, which is more affordable but also too heavy to balance on an Ursa, Zeiss's LWZ.3, which lacks speed and range and a grip, or any one of a number of relatively affordable 16mm-oriented PL zooms which lack coverage. And despite its keen ergonomics and the affordability of many broadcast zooms, putting the CJ18x7.6 on an adapter is a workaround. There are features in the back of that lens designed to land the image inside a 3-chip block which are unnecessary, then behind it all is an adaptor designed to undo all that again. The extender isn't really relevant for super-35mm sensors. It's wider than it really needs to be, which complicates the design. The servo grip has features we don't care about. 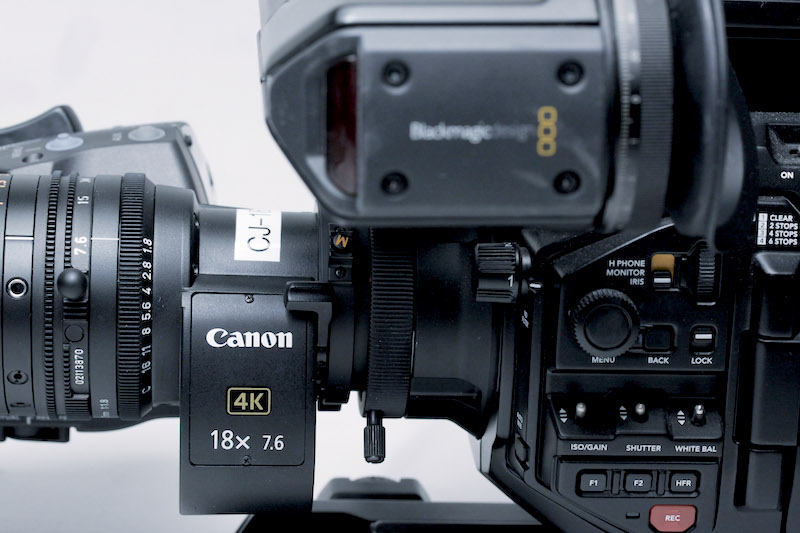 B4 lens on an URSA Mini Pro. Image: Phil Rhodes.

A gap in the market

Thus there remains a gap in the market, and a gap which has been yawning open for at least several years. If Fujifilm found it worthwhile to engineer the LA16x8, which is essentially a one-camera lens designed for the Ursa Mini Broadcast, then it would not seem unreasonable to ask for something specifically for the mid range of the super-35mm world.

It should be built like a broadcast lens and shorn of those unnecessary features. It should have a 180-degree focus throw for handheld work, a servo grip with the zoom rocker, VTR button and nothing else. It doesn't need to be so aggressively retrofocal as many broadcast designs, since it doesn't need to achieve the same tiny focal lengths. It doesn't need to be an 18:1 zoom nor does it need to be so blazingly fast. Crucially, it does not need to be the best lens ever made. The configuration pictured here is shockingly good for its size, weight and speed, because it's one of Canon's advanced CJ series, but what we're asking for is more about portability and affordability.

It does need to be fully mechanical and it needs to undercut the Zeiss 21-100.

Is it buildable? Yes. It's already possible to get what I'm talking about here by buying a basic B4 lens and an adaptor. It already exists, but it could probably be better without all that three-chip cruft.

Come on, NAB isn't until October this year. What're the chances? Well, considering Canon likely doesn't want to cannibalise sales of the 18-80 or 7x17, possibly not great, but if it made it, it seems reasonable to suspect it wouldn't be able to build them fast enough.