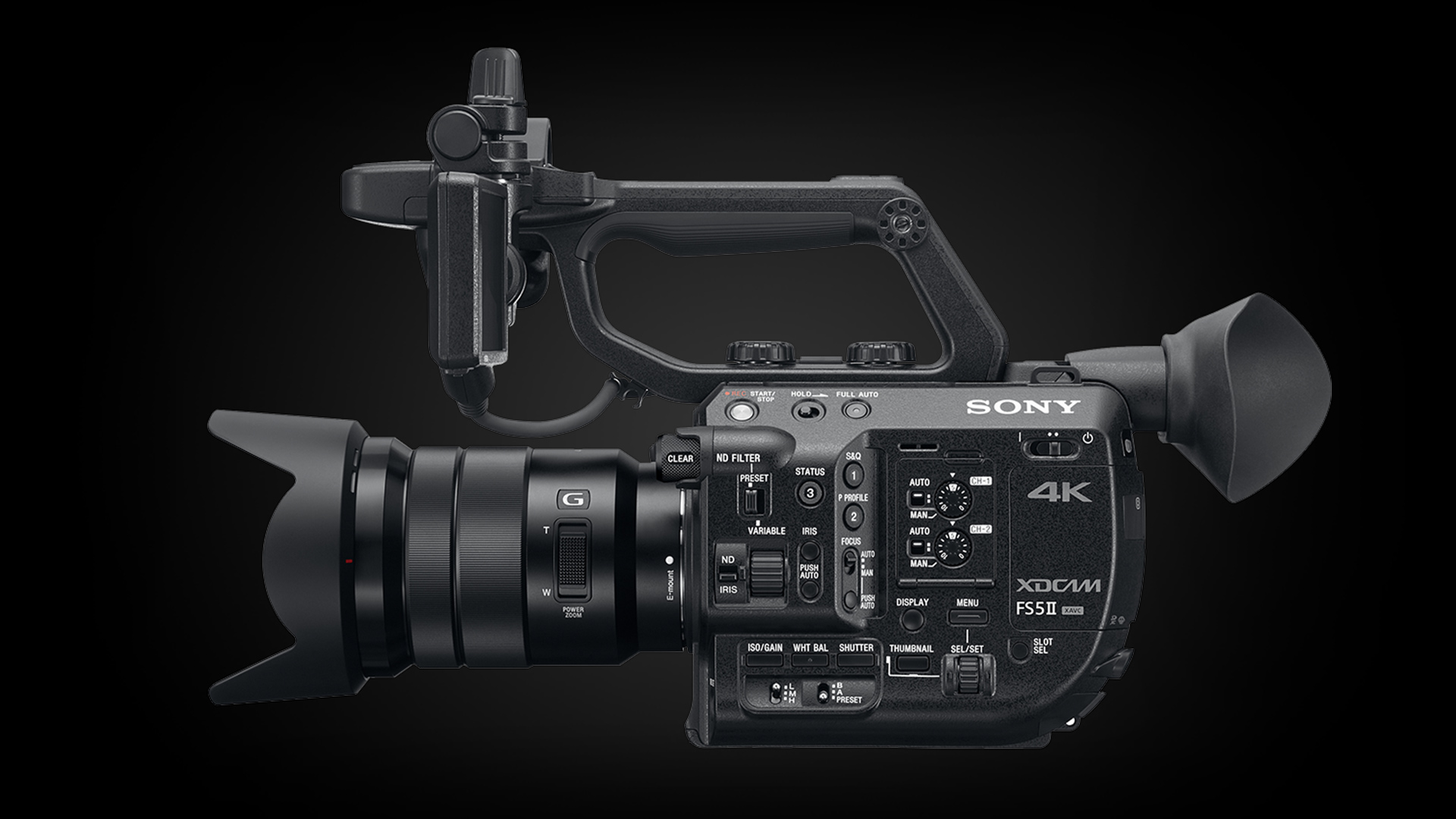 Autofocus and digital zooms used to make 'real' camera ops run a mile. How things have changed! Phil Rhodes looks at the new technologies that have made such features a perfectly acceptable thing to use now. In fact they are sometimes essential features.

It wasn’t that long ago that automatic focus and digital zoom were the sort of thing that brought most camera professionals out in a nasty rash. Autofocus was infamous for producing shots that bounced visibly as the focus hunted back and forth, and digital zoom was the electronic equivalent of moving your head closer to the TV.

If none of this is familiar to you, you’re a millennial, and you’ve never seen a camera that didn’t have more resolution than you honestly needed, or autofocus which didn’t have more intelligence than the average Space Shuttle mission. And yes, it still makes mistakes sometimes, hence a generation of YouTubers who’ve learned to put a hand behind whatever small object they’re discussing in order to give the camera a hint as to what’s important. Concepts such as autofocus that works and a camera with too much resolution were comical in the late 90s, when the best cameras in the game had a pixel count that would now embarrass a low-end cellphone.

That’s why terms such as “clear-image zoom” have become a lot less loaded. High-end filmmakers might think of cropping into an image to fix or modify framing, but there’s a much bigger market, in terms of hours of material shot, in online video. Anyone shooting for their baking channel is unlikely to have a crew around to reframe on the fly, so a camera with way too much resolution is a cheat’s manifesto when it comes to cropping in for an inserts. But it’s not just social mediators and single-camera drama productions; it’s being done in sports, too, where there have been experiements using 8K cameras fitted with extra wide-angle lenses. That’s enough excess resolution to create HD images that pan and zoom to follow action around a stadium.

This approach creates pictures which are either softer, noisier, less sensitive or lower in dynamic range than they might have been. So, for the most part, the job of a camera operator is safe. Perhaps unsurprisingly, it’ll always be a good idea to point the camera at the subject. 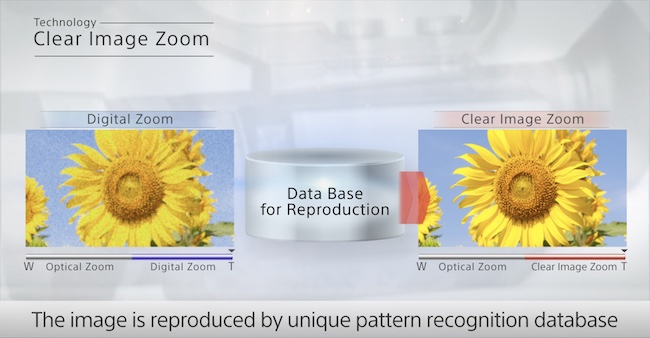 Once upon a time a feature like Clear Image Zoom would have been avoided. But modern tech enables it to produce incredible results. Image: Sony.

Modern autofocus, on the other hand, is something that sometimes has very few downsides.

The very existence of usable autofocus probably comes down to an entirely chance occurrence. When Canon built the 5D Mk. II DSLR, the company seemed almost comically unaware that it had created a filmmaking tool. Even so, it became an early example of Canon’s autofocus technology applied to a moving image device. The company had made cinema lenses before, but they had never been mounted on cameras which had the hardware to do that sort of autofocus.

One early example which garnered a lot of interest involved a highly telephoto shot of a motorcycle moving toward camera, something that would bring the average focus puller out in a cold sweat. Executing that shot with autofocus brings precision that’s practically impossible by hand, but it relies on a whole stack of technologies beyond what was required or useful for stills cameras. One important part of it is the image feature tracking that derives from military targeting technology, which gets us back to the camera knowing what it’s supposed to be following.

With any luck, there’s more to come. Useful autofocus and the feature formerly known as Clear Image Zoom are improvements on things that have existed for a long time. More ambitious new technologies, like lightfield arrays, have the potential to make really big changes in how film and TV gear works, and that’s interesting no matter whether you’re a YouTuber or a Hollywood director of photography.