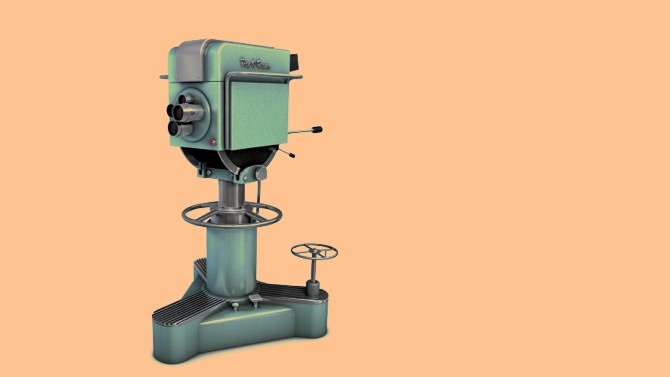 Phil Rhodes suggests that you don't learn the hard way

A few years ago, when holding your rushes as files was still new, I once found myself running desperately around with an empty hard disk in one hand and a tape in the other, looking for somewhere with the capability to move pictures from one to the other.

This last-minute hunt hadn't been our intention. Turning up at the telecine suite we'd been greeted with a cloud of pungent smoke which announced that the Spirit had chosen that morning to hit its mean time between failure. We quickly rebooked elsewhere, but the substitute facility lacked the ability to capture material to disk.

It was less than ideal – we suffered a generation of harsh HDCAM compression, and ended up paying for both media and that disk transfer. It would be easier these days, but in a world where workflows are becoming more complicated, it's clear that this sort catchup is played far too often, and people end up paying more for less not because of emergency situations like ours, but simply through a failure to plan ahead.

Few producers overlook this sort of thing completely. It also seems to happen for different reasons depending on the production. Small shows often assume they can't afford advice, and high-end stuff is usually bound up in the politics that's inevitable with large budgets. The result is often the same, though. Suspect decisions are made, with problems becoming unavoidable right at the end of post, when time and money are tightest of all.

So far, so obvious, and I'm sure most readers will be either nodding sagely or wincing at painful memories. Still, I think it's worth reinforcing the plaintive cry of technical people down the ages:

Ask first, and believe the answers.

Asking seems to be the greatest hurdle, for no good reason. Most facilities have people who adore talking technology, and there is often no karmic comeback even if you don't end up using the facility.

But getting people to accept inconvenient facts is, of course, tricky.

Perhaps there's a relationship with previous suppliers, or the director of photography is packaging his camera, or the editor refuses to work on anything but his pet system. The more ambitious the production, the more weight personal concerns tend to gain, until the production becomes willing to pay for more or less any technical inconvenience it takes to make the superstar happy. People often desperately want things to be a certain way, and cast about until they find someone willing to say things are that way. Often, this means jumping through some expensive and time-consuming hoops.

Ultimately this is nothing more than Project Planning 101, and at one level it's completely elementary. In another sense, life has been made more complicated by the advent of dozens of digital systems to replace the 35mm film workflows that had been standard for decades, and I can't be the only one who occasionally sees experienced people tripped up by new approaches.

So, ask, and believe the answers.