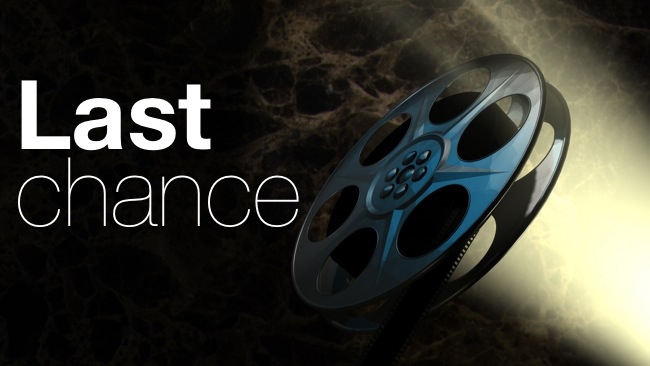 Much as it’s clear that the writing is firmly on the wall for film, it’s still a bit sad to see people like Fuji finally shutting up shop. Their UK office closes today, leaving Kodak the only game in town

Although I don’t think anyone’s in the dark about the financial realities, it’d be nice to think that film would remain an option for people who want to use it, from a purely artistic perspective. It was always easy to get the impression about Fuji that, at a time of chasing dynamic range figures, they were willing to maintain a range of stocks that had the bite and contrast that people actually wanted from film. I always thought some of the most recent Kodak stuff looked very grey and murky, and not just because of mishandled log encoding. The only option now is a place that’s already in financial difficulties. It’s a real shame, especially for the people who’ve presumably had to find something else to do for a living.

Anyway, the reason we mention all this is that Rachel Baker, late of Fuji, has bought the last two million feet of film in Europe and is currently selling it at what seems to me to be a pretty attractive discount at www.filmstockclearance.com. There’s currently no 16mm available, but the site promises that there soon will be, and if you’re in the mood for a bit of 35mm, now’s your chance.

And you’d better take it, because if you feel like shooting some of Fuji’s razor-sharp 64-speed daylight stock, or some of their rather interesting Eterna Vivid range, this is the last of it that there will ever be.