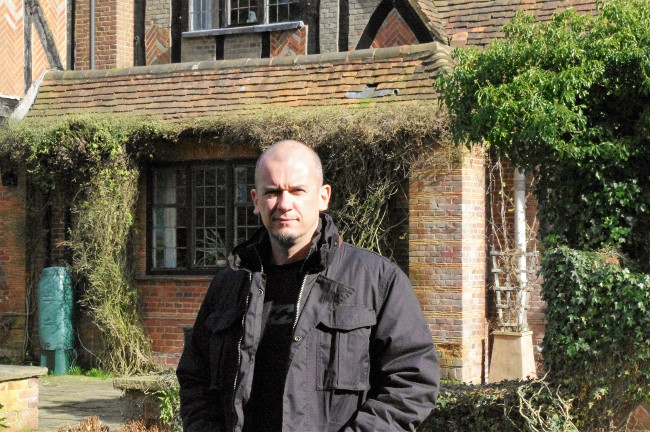 A manorial recording retreat that boasts an impressive list of clients...and owners. By Jim Evans.

A 16th Century Elizabethan house, Hook End Manor is set in a delightful rural location in Oxfordshire that would have estate agents salivating and reaching for their cliché manuals. It is surrounded by beautiful parkland and gardens, including Britain's oldest Monkey Puzzle tree.

The manor house was originally built for the Bishop of Reading in 1580. Later additions to the house include the oak panelled dining room, which probably dates from the 1920s. The Tudor heart of the house is the oak panelled reception hall and up a flight of stairs leads to the charmingly eccentric bedrooms, some designed by previous owner David Gilmour, others by another previous owner, financier Charles Clore.

The musical history of Hook End Manor began in the 1960s with Alvin Lee of Ten Years After, who resided there for some time before selling it to Dave Gilmour of Pink Floyd. Gilmour recorded parts of Pink Floyd's 1987 album, A Momentary Lapse of Reason, in a studio at the house.

It was then bought by West Side Productions, producers of Madness and Morrissey. In the 1990s, the manor was purchased by Trevor Horn, who spent a not inconsiderable fortune creating the studio and equipping it. It would run as a successful business operation under the Sarm flag for a good number of years, the celebrity guest book filling impressively over the period.

Hook End Manor is now owned by Mark White, something of an international man of mystery. White is an enigma to most people in the UK recording industry. He hails from Birkenhead and has not quite lost the accent, in spite of spending the last 20 years living in Russia. 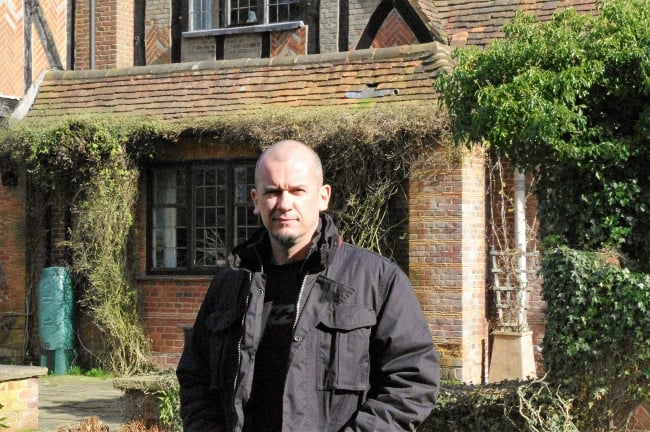 As well as being an expert in several languages, he is also a guitarist and songwriter, extending his skills into music production and working with several ethnic acts in Russia, as well as his own band, The Dark Sinatras.

In 2009, White found Hook End Manor when searching for an investment property in the UK and the beautiful building and the studio, considerably enhanced under Trevor Horn's ownership, made the decision to buy it an easy one, despite its price tag of £12m. Now, the studio has since undergone refurbishment, with more outboard equipment and a variety of instruments and backline amplification. 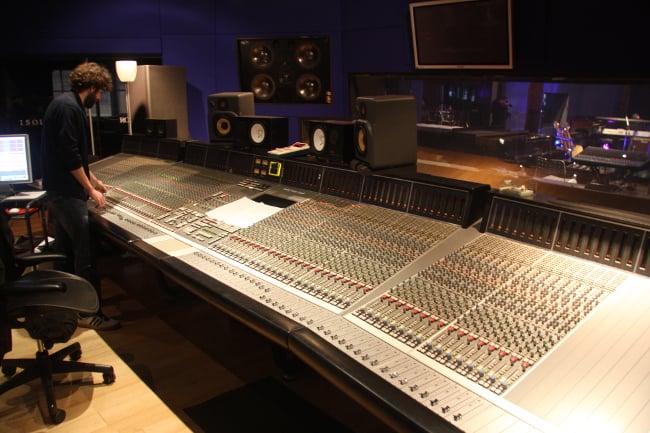 The machine room boasts an HD5 expanded Protools system with the capability of 112 inputs and outputs, utilising the SSLiBox interfaces together with 96 channels of Euphonix AD DA, fully routable via a 12 x 556 in/out MADI router. In addition, a second Protools HD3 expanded system with 56 input and outputs, using the SSLiBox interface via the studio MADI router and a 56 in/out MADI Logic 8/Cubase/Nuendo system. There are two Studer A827 tape machines fully synchronised with any of the hard disk systems via Lynx sychronisers and Sync I/O units, all making for a uniquely integrated record mixing system.

The large but accurate control room is home to an SSL9000 (80 channels fitted). The live room area is in excess of 2000 sq ft. Within the studio building, there is also a recreation area, sitting area, kitchen, gym, sauna and shower.

"We didn't buy the place with a view to operating at as a commercial recording studio," says White. "We were looking to make some investment in England and establish a family home. We came to look at this place, basically because it had a studio. But having never heard of the place, we just thought it would be something ordinary.

"When we realised what it was, there was no turning back. And I decided it would be good to keep the place going as a commercial studio, bring in some money. Especially in view of its history.

"When we came to look at the place, it was kind of empty of gear apart from the desk and the tape machines. We asked Trevor to leave what was there when we viewed the place, which he did, and the rest you see now, I put in.

"I get the feeling  that when Trevor was working here, he would bring up a lot of gear from Sarm in London. Flesh it out. For me, to open the place as it was would have been a bit basic. And we all like buying things with valves in. We haven't changed the acoustics, but have done a certain degree of refurbishment; put up a few new panels and cloth coverings and given the place a much needed lick of paint. Basically, it's as it was before, the same apart from the gear."