Apple has unveiled a couple of upgrade options for its high-end desktop and laptop, which will certainly improve video and image editing, animation, and visual effects work. 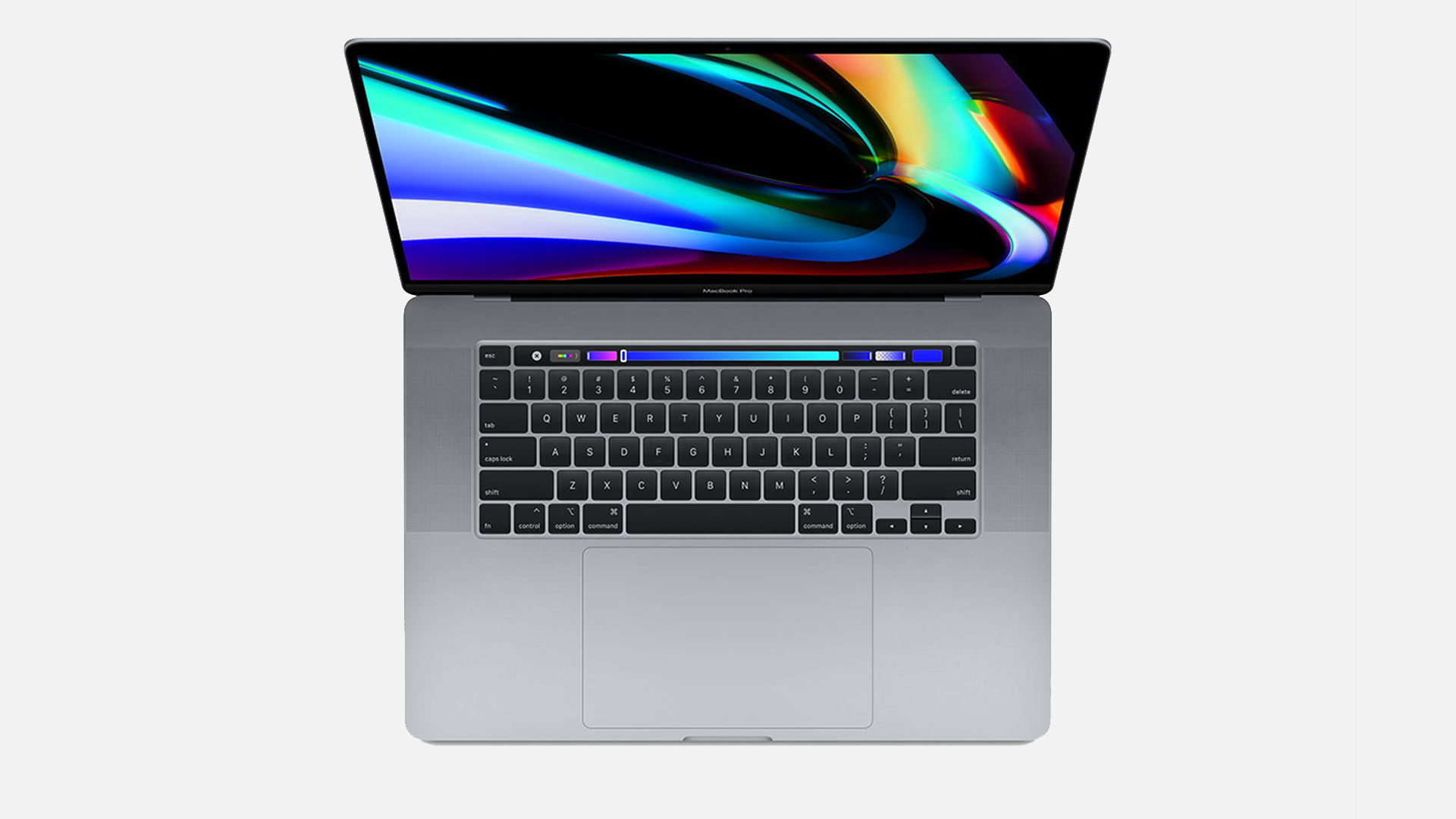 The Apple MacBook Pro 16-inch can now have a much more powerful GPU option. Image: Apple.

For the Mac Pro, it has a new internal SSD upgrade kit, up to 8TB, while the 16-inch MacBook Pro has a new graphics card option, the AMD Radeon Pro 5600M.

Previously, Apple introduced a powerful and affordable GPU option with the AMD Radeon Pro W5700X, and now offers an internal SSD upgrade kit, which users can install themselves. You'll be able to add 1TB, 2TB, 4TB or 8TB to the Mac Pro, sold in pairs (e.g., 2 x 4TB), giving the space needed for tackling uncompressed 8K HDR footage, such as from the RED MONSTRO VV. 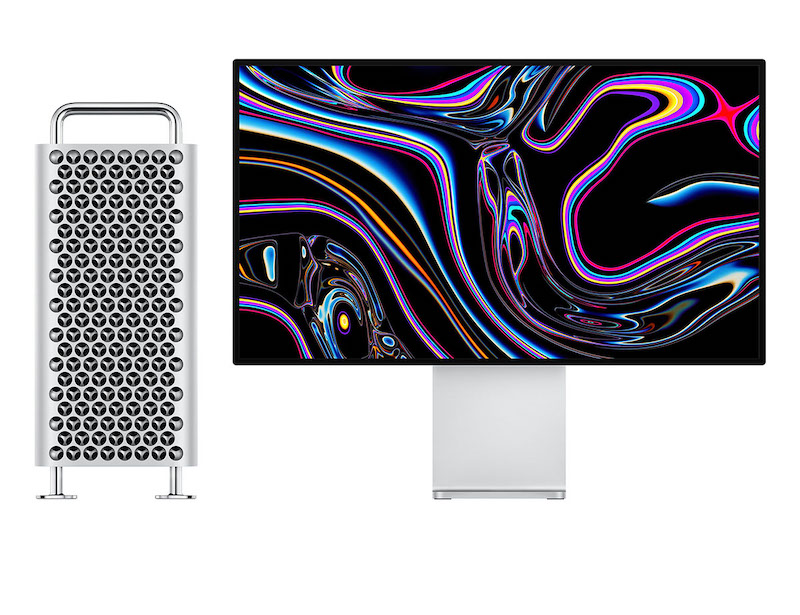 Apple also announced a new graphics card option for their top-of-the-line MacBook Pro, an AMD Radeon Pro 5600M. This powerful card really boosts speeds - up to 75% over the next level down GPU, which is necessary when editing any type of footage, including the aforementioned uncompressed 8K HDR clips.

In fact, if your system has a good CPU and plenty of RAM, but a weak graphics card, it'll slow to a crawl when working with any kind of high-end content.

As mentioned above, the upgrade options will only help as you work on any sort of high-end content. A powerful GPU is necessary to not only handle today's demanding footage, but will also future-proof your MacBook Pro as new technology is unveiled and adopted. And having enough internal SSD storage is required, since that footage takes up plenty of space. Plus, keeping it internal keeps your workspace clean and organized.