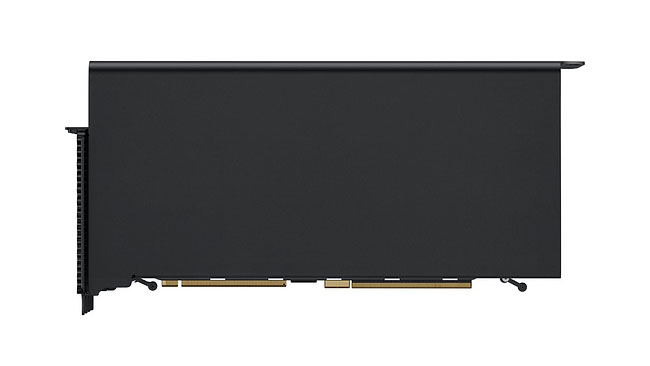 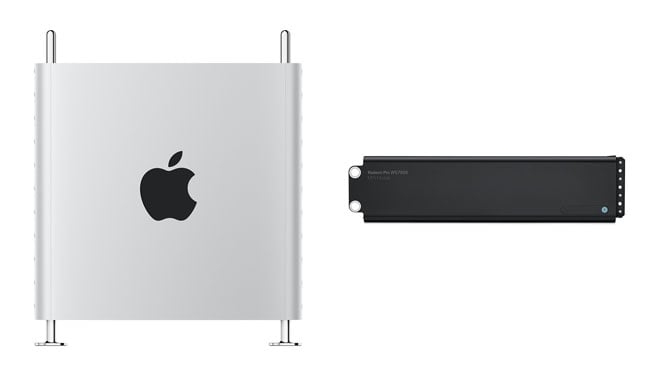 The late-2019 Mac Pro is Apple's fastest, most configurable and certainly most expensive computer to date. If you need serious power, this is the Mac for you. Previously, if you wanted to 'step up' from the base graphics card, the next best option started at $2400 USD. Now Apple has finally added the more affordable and powerful option, the AMD Radeon Pro W5700X GPU.

The AMD Radeon Pro W5700X GPU comes in two options when customizing a Mac Pro: A single graphics card with 16 GB of GDDR6 memory for $600 USD, or a dual option for $1000. If you've already purchased a new Mac Pro, and want to take advantage of the W5700X graphics card, Apple lists the single GPU option on their site for $1000. 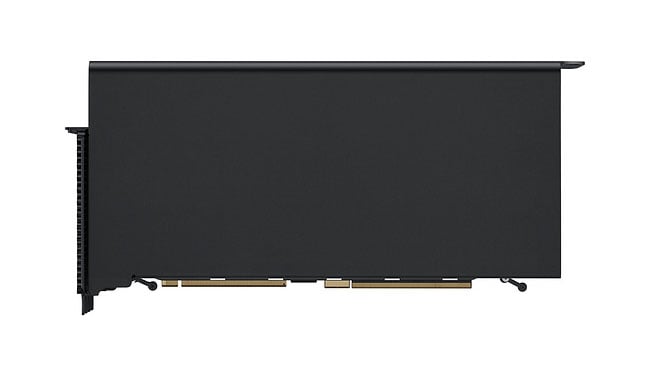 What are the advantages of the Radeon Pro W5700X over another GPU option? The price is pretty good when configuring a Mac Pro, for the single and dual options, and a great step up from the base GPU, the Radeon Pro 580X card (8 GB RAM). It's also more affordable than the AMD Radeon Pro Vega II card (32 GB RAM), which starts at $2400, and was the next option in graphics cards when configuring a Mac Pro. According to the Mac Pro tech specs page, the W5700X can support up to three Pro Display XDRs, while the Vega II only supports two.

This is especially true when it comes to uncompressed RAW video and HDR. As cameras push the limit with 8K RAW HDR video, overall computing power is more important than ever. Sure, you can work with proxies, which is always recommended, but eventually you will need to render and export the video at higher resolutions. That's why a system like the new Mac Pro includes a fast CPU, a powerful GPU like the Radeon Pro W5700X, plenty of RAM, and fast hard drives and shared or local storage. The computer will be built for the future, as 8K becomes more prevalent.

Whether you're configuring a new Mac Pro, or will be buying the card to add in after purchase, the AMD Radeon Pro W5700X graphics card is a great option for editors needing a lot of horsepower, and the price point is pretty good. You can learn more at Apple's Mac Pro page.