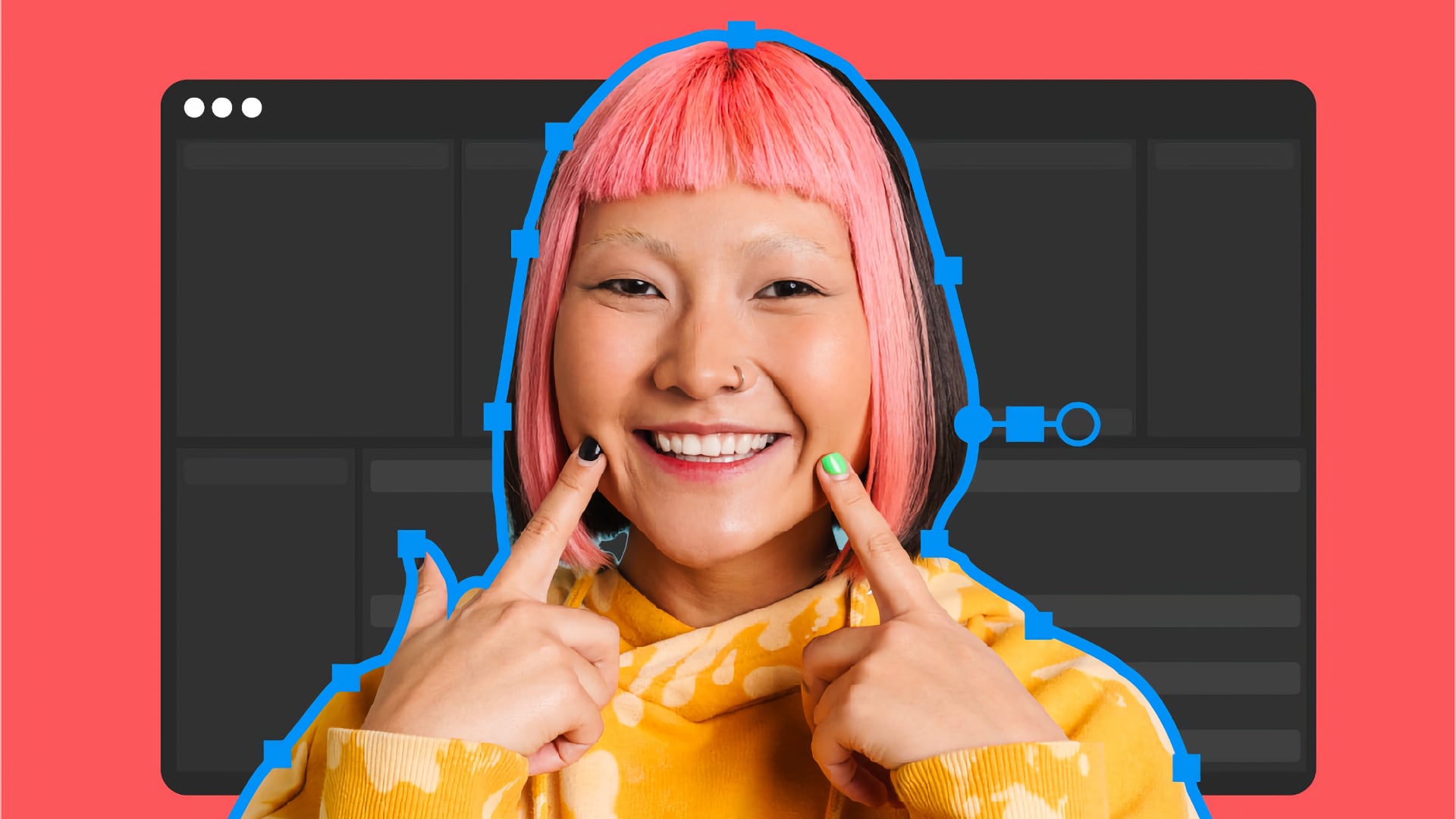 Some small but useful improvements come to Adobe’s toolsets in the latest point release 23.1 to Premiere Pro & After Effects.

Adobe bills the latest version of Premier Pro as faster, more fluid, and customisable, and also says it enhances collaboration from pre- to post-production. Which isn’t a bad list for a point release such as this.

Talking of lists, here’s the new stuff you get in Premiere Pro.

This shows you when someone is working on a sequence and automatically locks it to avoid conflicts or duplications, making it easier to handoff edits between collaborators.

When you’re ready, use the Publish button to share your edits with your collaborators. The new Changes column in Premiere Pro shows when a sequence has been edited so all collaborators can update.

Easily mask objects by adding multiple points on a path without rotate and scale options getting in the way. Zoom in and out in the Program Monitor with the added 800% and 1600% zoom level options.

Simplify track targeting by selecting multiple tracks while holding Ctrl (Windows) or Command (macOS) to enable, disable, or reverse the state of any track header switches such as visibility and locks.

Export XAVC in Rec. 2100 PQ HDR with support for both intra and long GOP encoding.

This one’s currently in beta but will be useful when it arrives; create rough-cut edits from selected text passages with options to generate transcripts on import or from the Text panel.

The list of new features of After Effects is a lot shorter — it’s one thing basically, and that’s improved Cinema 4D 2023 integration — but still welcome. Downloads for both are available now.