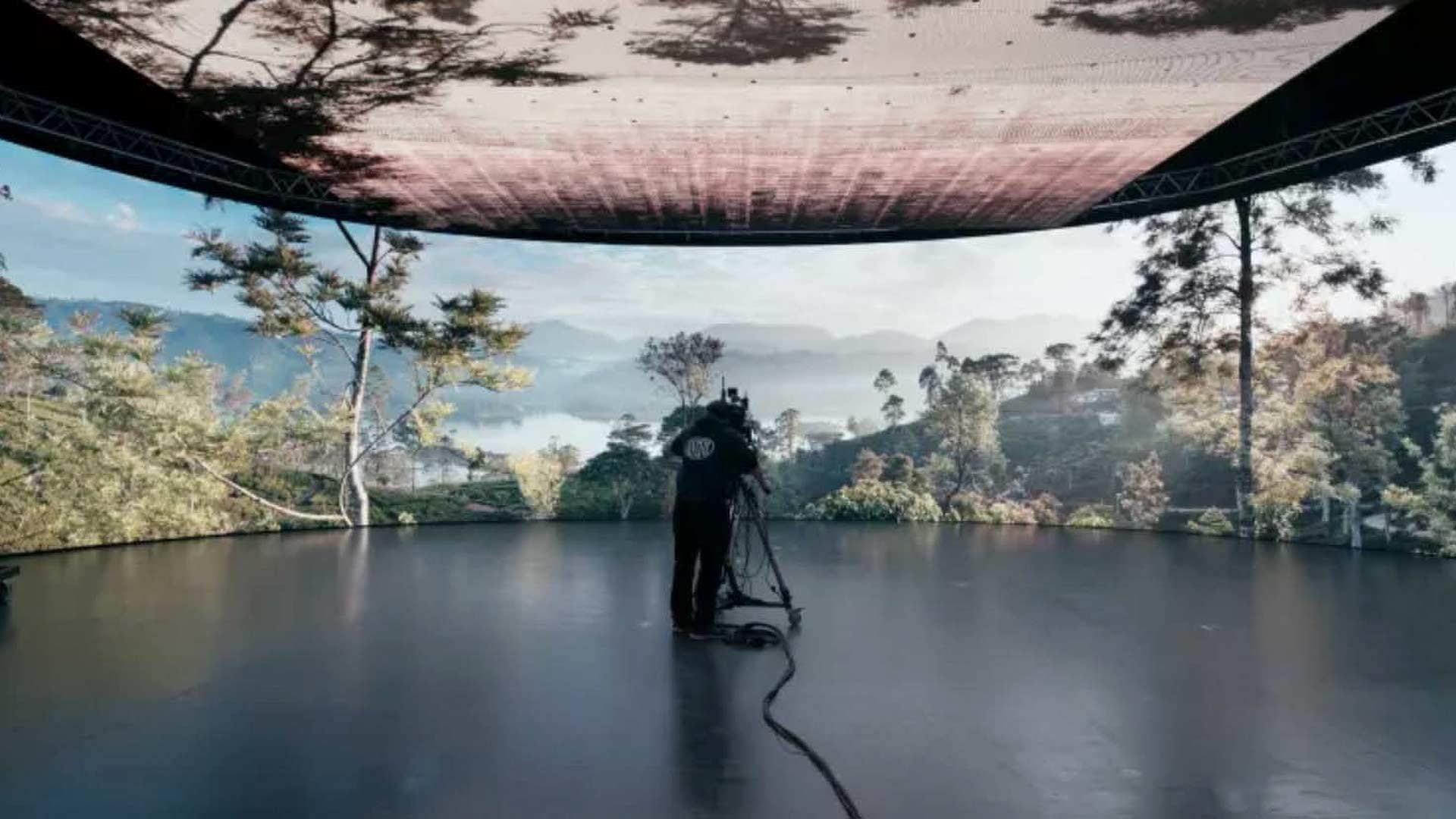 Virtual production's popularity has been rising since the first season of The Mandalorian showed what could be done, and really exploded in the era of COVID. ARRI Solutions Group has opened its mixed reality studio in the United Kingdom, which helps push virtual production to the next level.

The studio features a massive LED wall, developed with NEP Live Events and Creative Technology. The wall is completely modular, and allows for 360-degree imagery to be displayed, and all sorts of productions can be filmed in the 7621 square foot studio, from short to long-form, broadcast, and more.

ARRI and its partners and subsidiaries are providing true script-to-screen services at the facility, which is located in Uxbridge in the UK. Learn more about the facilities here.

If you're a Final Cut Pro editor dealing with a lot of footage that needs to be synced, and don't want to deal with the time it takes, the Media Sync Tool from Vitalii Vashchenko is a great solution.

It operates within FCP's Workflow Extension and uses jam-synced SMPTE timecode to sync dailies — including multicam clips — while working in the NLE. The process takes seconds, depending on the speed of your Mac, and you'll be able to edit fairly quickly.

The Media Sync Tool is free to try for 7 days, then costs around $25 per month (£18). While that may seem a bit high for some, I believe it more than pays for itself with the time saved not having to sync hours of dailies.

Get more information here, and download it on the Mac App Store.

As more and more editors continue to cut from home, there are plenty of solutions out there to help. Qumulo is working with AWS (Amazon Web Services) to allow editors to work in Premiere Pro and After Effects in the cloud with Studio Q.

AWS will handle the heavy lifting of cutting footage in the cloud on Premiere Pro, including 4K clips. You'll also be able to work in After Effects.

Studio Q uses Qumulo technology, Adobe's software (PP and AE), AWS, and Teradici's PCoIP protocol to achieve this 'in-the-cloud' post-production setup. There's no need for a massive external RAID system since it's being store on AWS' fast servers that feature NVIDIA GPUs. Collaboration around the world is easy, too, by remote access.

The very wide Laowa 7.5mm F/2 micro four thirds lens is also quite fast, and got a great upgrade: Automatic aperture, thanks to a new CPU chip and motor. The manual lens came out in 2017, but this new version is one to add to your kit.

The aperture is controlled by the camera body and allows access to EXIF metadata. It has 13 elements in 9 groups, a field of view of 110°, 5 aperture blades (vs. 7 in the manual version), a front filter diameter of 46mm, and more.