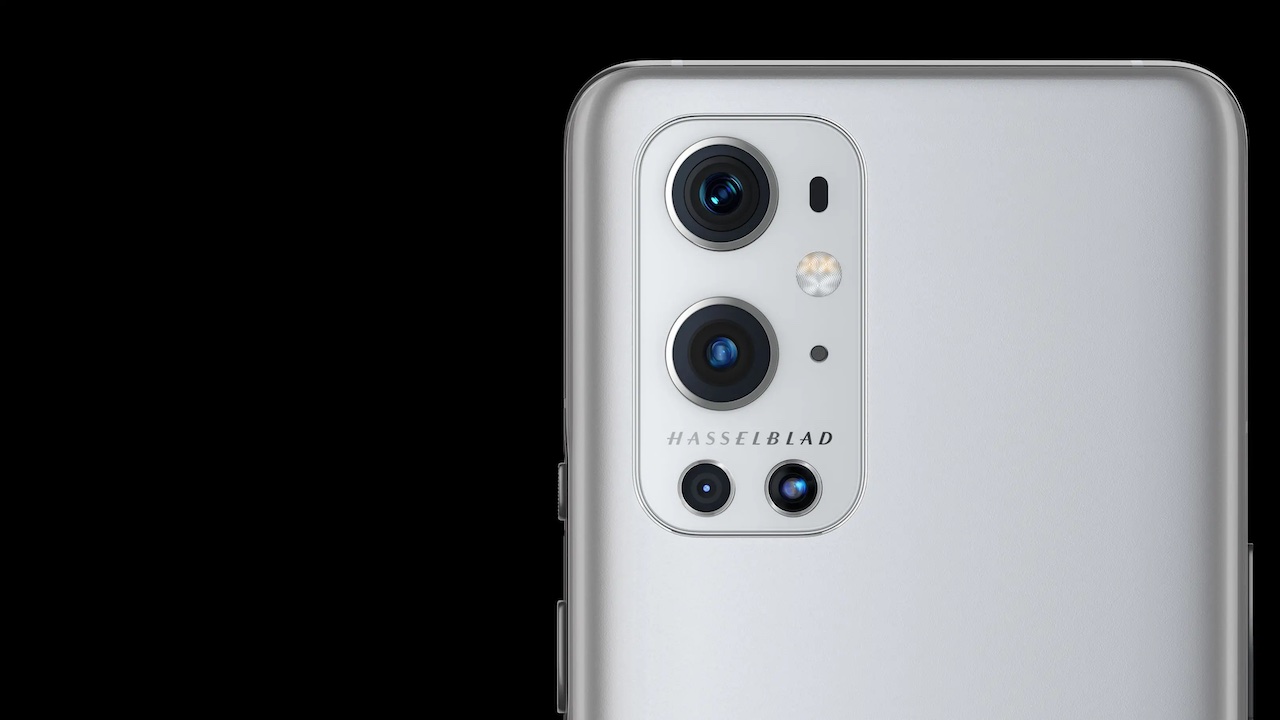 Premium name associations have been going on for years, but with the new OnePlus 9 Pro the Hasselblad name is making an appearance. Is there more to this than just a badge?

OnePlus is currently promoting its 9 Pro smartphone, which has the word “Hasselblad” proudly emblazoned on the camera module. Instinctively, that sounds good. Fritz Wiktor Hasselblad’s company goes back 180 years to its founding in Gothenburg, and its cameras photographed the moon landings. It’s also an almost unheard-of engineering holdout, lastin against the tidal wave of digitisation until the 2016 launch of the X1D-50c. It’s a long-lived organisation still operating under the name of its founder, a small company in a small building making a small number of premium devices. All this history, though, is so powerful that a company the size of OnePlus is nonetheless pleased to be assocated with the name.

This sort of tie-in is not new. Nokia and Zeiss, for instance, have been associated at least since at least 2007, based on a 2017 press release which described a ten-year association and burbled vaguely about “a joint ambition to advance the quality of the total imaging experience”. Digging around for specifics, some people are willing to speculate that Zeiss has lent its coating technologies to smartphone lenses, particularly on Sony’s Xperia series phones. Special coatings on a lens doomed to spend its days riding unprotected amongs a pocketful of keys, coins and forgotten throat sweets might seem either overkill or absolutely essential, depending whether the intent of those coatings is to improve optical performance, physical robustness, or both.

Less charitable observers might assume that a liaison like this is just a license to use the logo on a camera module. After all, Hasselblad’s history is impressively storied, but mainly involves of opto-mechanical devices at the opposite extreme of sensor size. More kindly-disposed people might view it as company with very traditional roots – roots that can make it hard to pivot into a new world – taking a healthy interest in the next generation of its long-established technology. An interesting example of new technology meeting an old-established film and TV company is Kodak, which has put its logo on everything from imaging sensors to printers and ink cartridges. That particular business was built up in the late 2000s as a direct response to the implosion of the century-old market which had not only built Kodak but had been intrinsic to the development of the motion picture industry itself.

In the light of the 2012 bankruptcy, the Kodak approach might have seemed like too little, too late, although it might have worked better if the bottom hadn’t also fallen out of the print market at the same time. The company had actually seen the writing on the wall early, and made some fairly convincing strides toward the technology which would eventually threaten its core market; we should not forget that the late, great Bryce Bayer was a Kodak employee. His invention dates from the mid-70s and means that almost every colour camera embodies Kodak technology. Kodak created the first megapixel sensor in 1986, the first DSLR in 1991, and made major advances in OLEDs a year later. Without an enviable portfolio of patents, it might have been even harder to survive 2012.

It’s hard to tell whether that’s the sort of thing that other long-established companies are trying to do when they jump in bed with cellphone manufacturers; there’s a difference between launching a serious in-house development initiative and technology by association. Hasselblad remains a successful company with real-world engineering capabilities that remain very much in vogue, so licensing the name should not necessarily be seen an act of desperation. Even so, there’s a legitimate question to be asked about what companies like these can really bring to a smartphone beyond their names, and what the effect would be. It’d be easy to think of Hasselblad consulting on the optical components, as Zeiss reportedly did.

But in the end, does the cellphone industry really need that sort of consultancy?

Well, anything’s possible, but if anything characterises the explosion of smartphone camera capability, it’s specifically that they aren’t beholden to the minutiae of lenses and sensors. Certainly, huge amounts of work have been put into those things. What’s really making modern cellphone cameras sing and dance, though, is the postprocessing. That’s not something incumbents of the traditional photo industries – no matter how exquisite their expertise – are likely to know more about about than OnePlus, Google or Apple, who make a living by being at the bleeding edge of this stuff.

For instance, Zeiss may be able to make wonderful zoom lenses, but smartphone cameras don’t generally zoom using anything even remotely like the designs we see in, say, the LWZ.3. They do it, increasingly, using multiple cameras and various tricks to blend between them and minimise parallax errors. They don’t use big sensors to achieve high dynamic range; they use very clever noise reduction and multiple-exposure fusion techniques. That’s new stuff, cutting-edge stuff. While it’s dangerous to assume that this new field has nothing to learn from history, the things that are making cellphone people the most money are probably the things that are most removed from anything, say, Hasselblad has ever done.

It’s usually difficult to get much detail on exactly what the contract involves in these situations. Grim-faced misanthropes might concludes from this that it’s not much more than a branding exercise. People with more faith in humanity might be content to look at the results and conclude that no matter what Hasselblad’s involvement was, nobody has any reason to be sheepish about being involved with a camera that does this, costs £829, and is also a phone and a radio internet terminal and a video-on-demand client and a GPS mapping device and...