2020 was a good year for technology 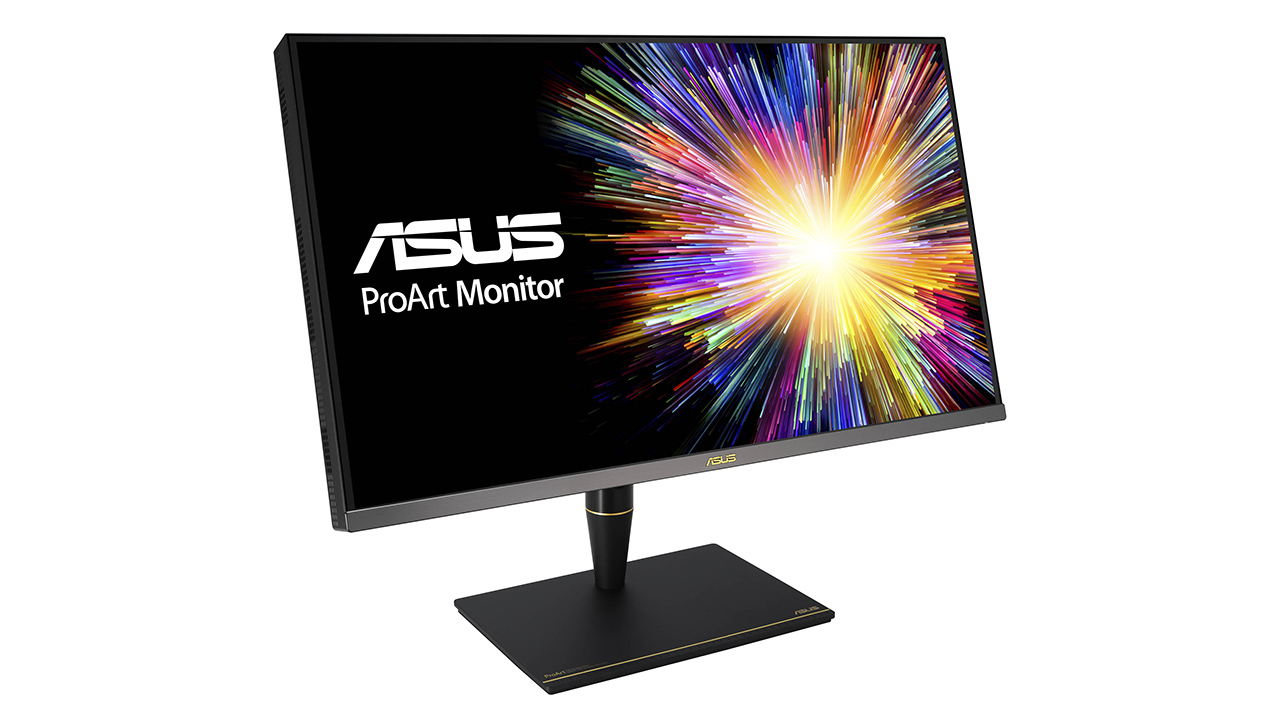 Rather embarrassingly, back at the beginning of 2020, I might have suggested that it was a fantastic time to be getting into film and TV. If there’s anything positive outcome from the intervening year, it’s been that it might, just, still be true.

The simple reason it’s been a great time to be in the business is over-the-top TV. There was a point earlier in the year where various services were pondering lower bandwidths just to avoid bringing the internet to its knees, at least in certain regions, as everyone stayed at home and watched Huflix Prime Plus. It’s easy to write that off as a success for producers that doesn’t directly affect crew, but of course, their fortunes affect everyone. OTT distribution has created what will probably one day be seen as a golden age of high-production-value television, which has hired people and facilities on an unprecedented scale.

Sure, we’ve probably been in a boom for the last five years or so, and it’s unlikely to be sustainable. Some of the OTT broadcasters are essentially debt-funded, and at some point the banks will want to see some sort of return. Massively cash-rich companies such as Apple and Amazon are likely to be able to continue the present fight longer than the likes of Netflix, which seems a bit unfair considering the latter more or less founded the revolution.

Even so, in the immediate term, these companies are desperate to get back behind the camera. Established cinematographers of your narrator’s acquaintance report receiving phone calls about productions to shoot in the next eighteen months, so, as good as it’s been since the mid-2010s, the next year or two might be intense on an entirely new level, and that’ll allow people to gain experience and step up much more quickly than before, vacating the lower rungs for new people. So, no matter what your experience, now’s the time to circulate your reel.

But enough of business; let’s talk about pixels, particularly the idea that we now have access to so many that if there were an official governing council on cinematography, it would have long since ruled that resolution doesn’t matter anymore. On one hand, that’s great; it means that for the first time ever we’re limited solely by whatever’s between the sensor and the scene, from lenses to filters to the carefully-diffused smoke in the air. On the other hand, it means that camera manufacturers are likely to struggle to promote numbers as they once did. Is that a downside? If you’re a camera manufacturer, probably.

2020 was to have been a milestone in 8K broadcast in the form of the Tokyo Olympics, but even if that’d gone ahead it would have been reasonable to conclude that more is just silly. The idea of 2D pictures wider than they are high and a few thousand pixels across has started to seem fairly durable. 3D came and went. High frame rate came and went. There seems no realistic appetite for resolutions beyond 8K, and practically nobody is finishing beyond 4. Much as books are still stacks of bound paper, we may have actually found the steady state of mainstream moving image entertainment. That may not be specifically a 2020 thing, but it’s certainly, well, now-ish.

Which brings up monitors, because, if there has been any sea change recently, it’s been HDR. The idea of more peak brightness is nowhere near news, but a rash of new displays is. Probably the most influential are, as so often, the least spectacular. Yes, Sony has replaced its slightly fragile OLED flagship with a far sturdier option involving a brand new panel technology, but 2020 has also seen the release of several reasonably convincing HDR-capable displays including from computer manufacturers.

If there’s a question, it’s what many of those displays are for. They often look spectacular, subjectively, and perhaps that’s enough. They generally aren’t good enough for high-end finishing to standards such as Dolby Vision, if only for no reason other than that Dolby says so. Even if they were, there’s a huge layer of politics involved, with various companies more than adequately incentivised to keep Vision finishing exclusive. And in that situation, who’s actually demanding HDR that isn’t Vision, and isn’t high-grade HDR10?

Regardless of their applicability to grading, expect more and better. The gorgeous appearance of HDR displays, and the fact that a lot of affordable, consumer-targeted options have frankly not been that great over the last year or two, creates opportunities for companies willing to progressively give us more for less. Asus has already improved the PA32UCX to a revised version, SmallHD is still cranking out SKUs, Atomos has its range and Canon presumably won’t rest on its laurels either. And who can object?

In lenses, we’ve seen everything, from the very new to the very old. With cameras so good they’re basically transparent, the world’s obsession with lenses has been redoubled. We saw more rehousing efforts at the BSC show back in January, to include even the old Nikkor AI-s series, which until recently had been considered a very everyday option for indie filmmakers unable to afford a proper set of movie primes. Rehousing makes mundane glass as expensive as a brand new set of PL primes, so we wait with interest to see what flowery language is used to describe the – ahem – character of various ancient, wobbly eBay lenses.

It’s not been a bad year, in gear at least. We could have mentioned the coming-of-age of LED lighting, with high power options like Cineo Reflex 15, the 575-watt Hive Super Hornet and imminent Aputure 600D which ought finally to start taking a serious chunk out of the small-HMI market. We could have talked about AMD’s ascendancy in workstation processors. If 2020 had a best-in-show, we could probably mention the Sirui anamorphics, or perhaps “amamorphic,” since only the 50mm has seen wide availability. They’re the first even-vaguely-affordable anamorphics of any quality, but they also firmly shove camera manufacturers toward shallower mounts.

Given the unique circumstances of 2020, though, the biggest news of the year has to be that which technical sites generally overlook: the fact that the OTT distributors had a well-above-average year, and with any luck that’ll lead to a reasonably prompt recovery.

Here’s hoping that prosperity spreads, and faster than the virus.