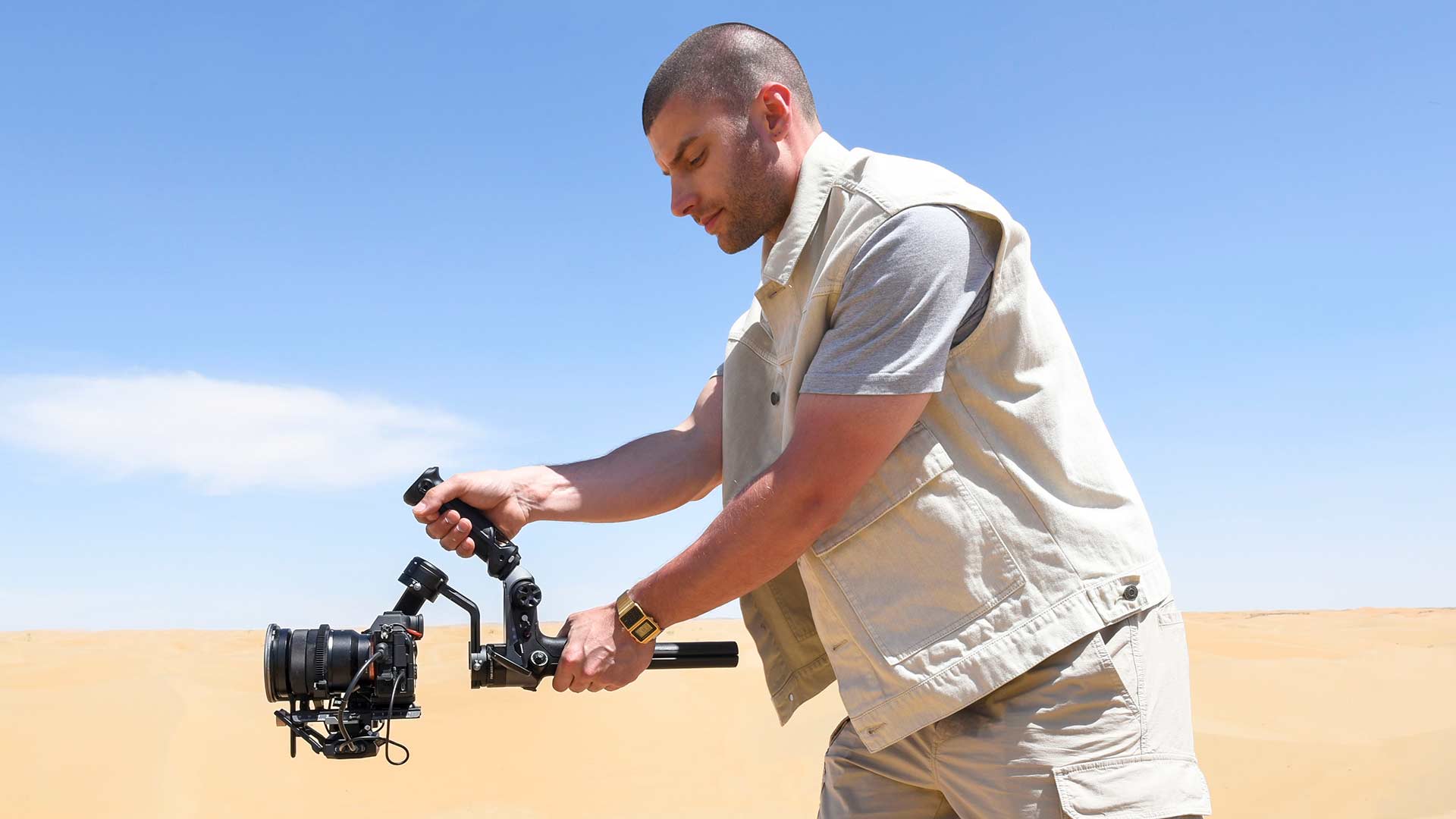 Zhiyun has just announced its new WEEBILL 2 gimbal, a successor to the popular WEEBILL S device.

The company says that the new gimbal is a reinvention of the previous WEEBILL S. Zhiyun is making much of the design and look of the new gimbal and its light weight (1.47kg). A standout feature of the new gimbal is the flip out 2.88” HD touchscreen, which is designed to give users better interaction for both parameter adjustment and footage monitoring. It’s also possible to access modes such as smart follow, timelapse, and gesture control quickly and easily without the need to use the mobile app.

Stabilisation as a whole has been improved upon using the Infinion sensor, as well as increased motor torque and a modified core algorithm. The WEEBILL 2 will analyse movement constantly so that it can compensate for different types of handheld instabilities on the fly. 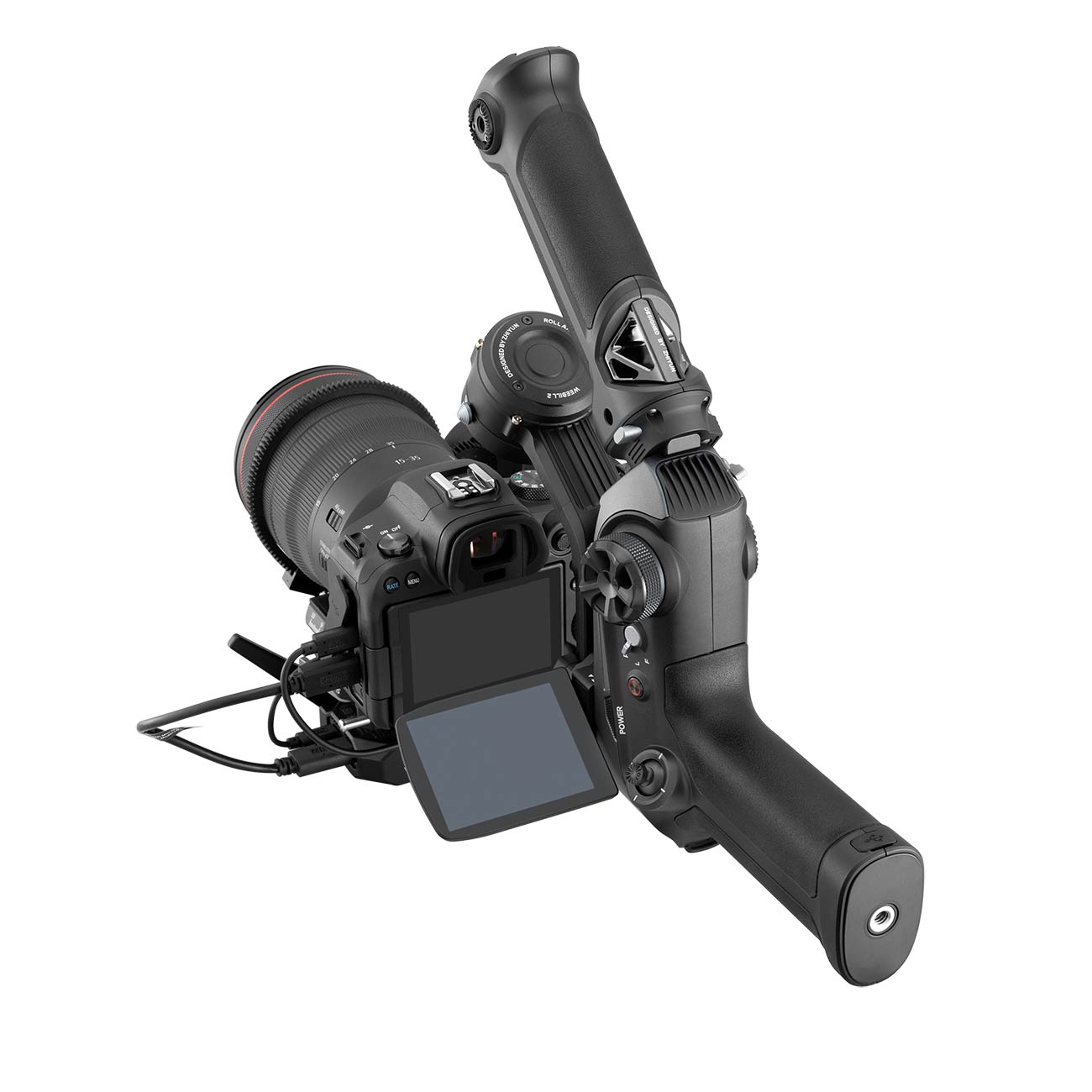 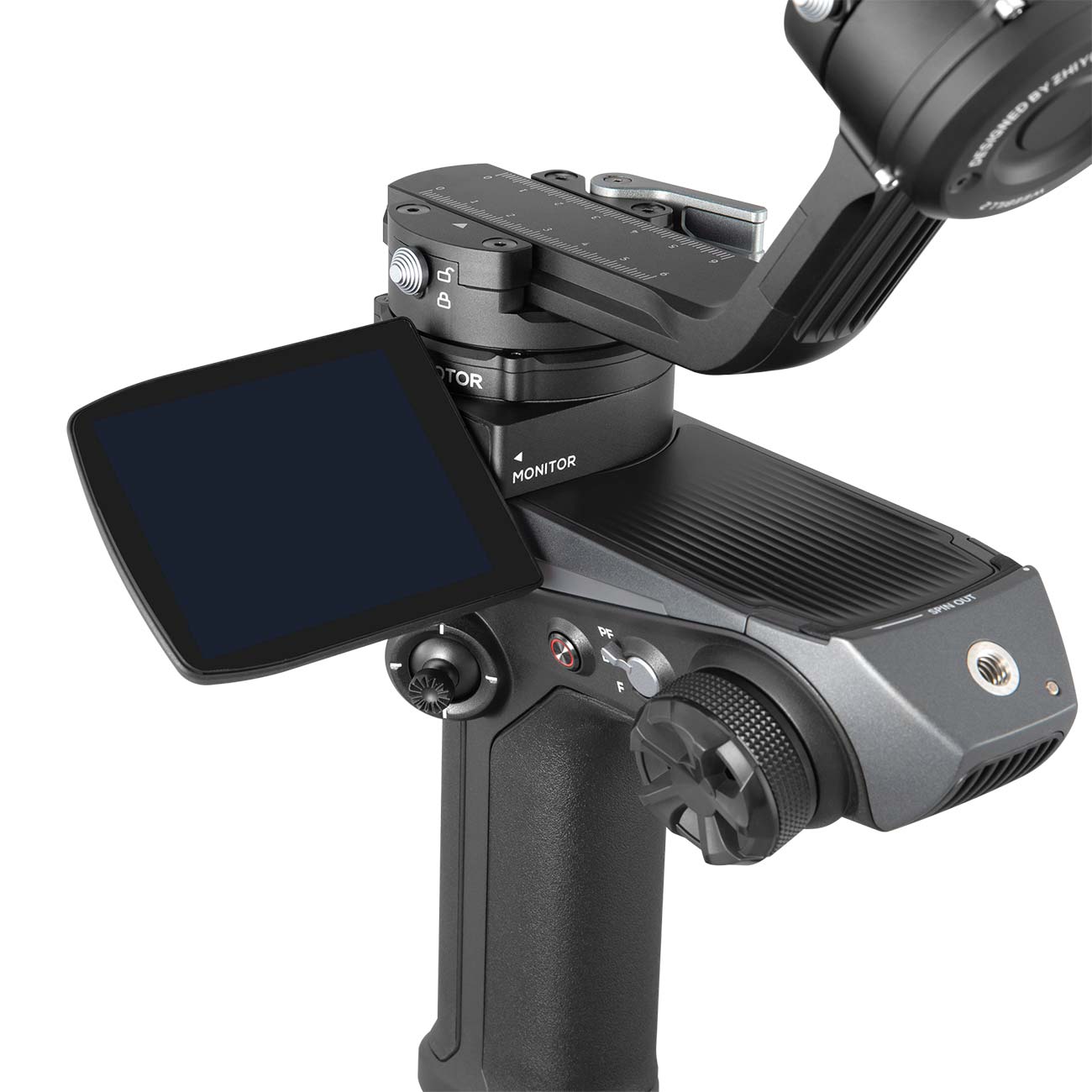 The grip holding of the WEEBILL 2 has been designed with the idea of minimising user fatigue during use, even during low angle shots, while the device is also compatible with Zhiyun’s MasterEye Visual Controller and Image Transmission system. This eliminates the need for a separate monitor/ image receiver, and motion controller. As well as this there’s also a TransMount Image Transmission transmitter that supports resolutions up to 1080/60p with a latency of 60ms up to 150m. 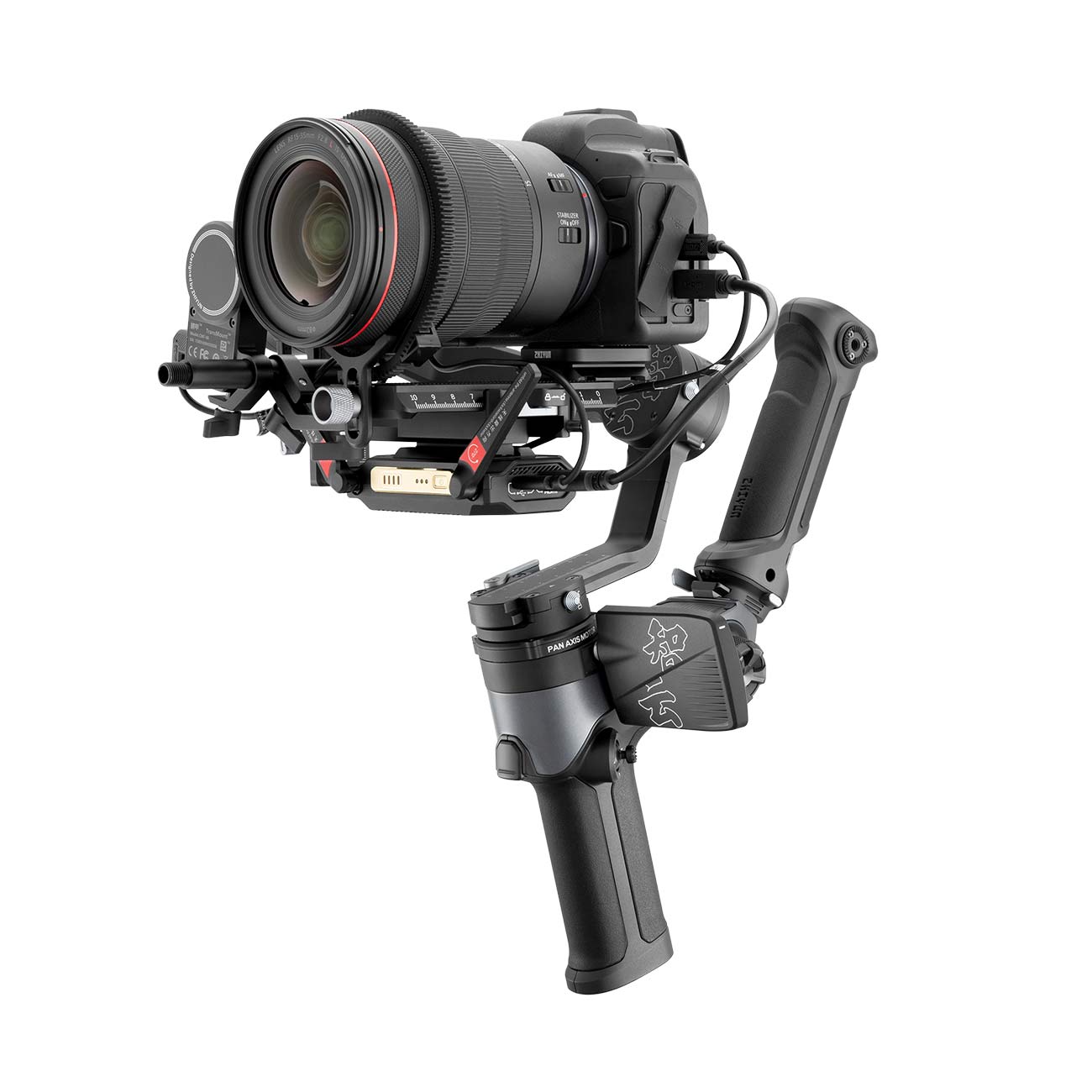 The WEEBILL 2 is available now from Zhiyun and Amazon at the following prices.