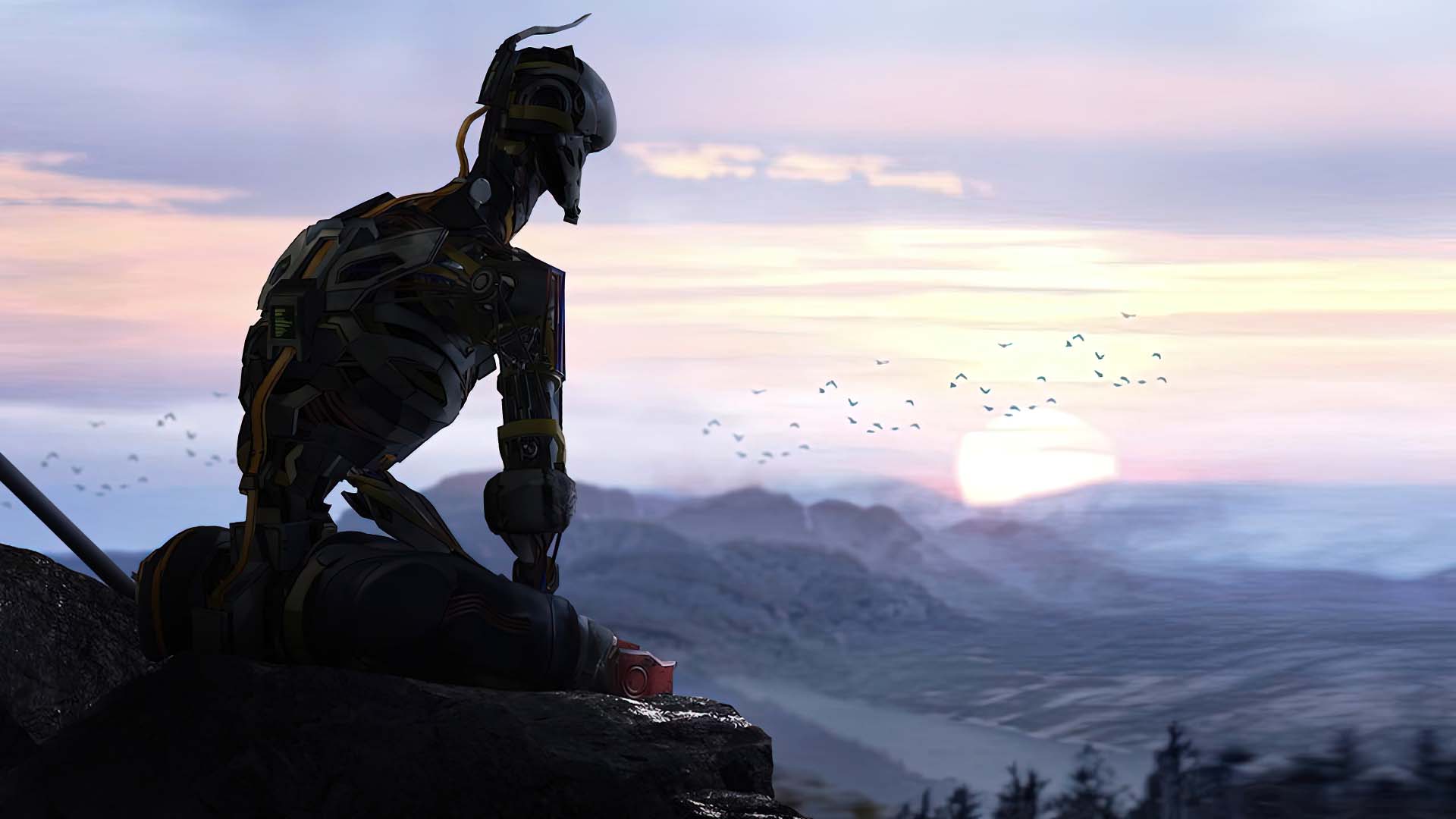 What will the combination of visual effects powerhouse Weta and multi-platform games engine Unity bring to the metaverse?

There's a particularly large elephant in the metaverse: it's the question "how's it all going to work". More specifically, what's going to unite all the disparate and largely incompatible technology that's needed to make it all come together?

There's a lot of amazing technology that is completely metaverse-compatible, but, unfortunately, most of it only exists in the realm of ideas. What's needed is for multiple companies with huge financial or intellectual resources to build the myriad of shifting, dynamic layers that will ultimately support a fully working metaverse

You can just about see how this is beginning to work. Forget about Meta's... sorry, Facebook's... sorry, Meta's virtual reality division. Vital though that is, it's a distraction from the primary architecture. Meta's primary contribution is always likely to be its data and its skill in creating social graphs and - ultimately - influencing people. No doubt Meta will build out deeper and wider to claim much of the metaverse technology stack for itself, but others are doing what is for now more important work.

Even with Meta and Microsoft openly staking their futures on the metaverse, it's not clear that they'll be able to do everything. It's instructive to think back to the 90s when Microsoft completely misjudged the internet - qualitatively and quantitively - and concluded that the best response to the nascent world wide network was to make its own internet. This was to be called MSN - "the Microsoft Network" - and it missed the mark. It eventually became a news and leisure portal.

You can't help thinking that each of the interested parties, at least at the back of their minds, if not the front, would like the metaverse to be their own metaverse.

A few days ago, Nvidia, a company whose internal "Moore's Law" is currently running at well above 100% compound growth per year, made it abundantly clear that it is claiming its own stake too, and it has form here. Nvidia's Omniverse is like a prototype metaverse from end to end, with many of the layers needed to make a convincing connected, shared space. If anyone can make a practical metaverse in the near future, it's Nvidia.

All of which is a lengthy but necessary preamble to place the Weta/Unity deal into context. if you want the background to the story have a look at Andy Stout's piece here.

Unity is a games engine. Weta makes gorgeous-looking visual effects. In the most naive way possible, if you put the two together, you'll get photorealistic, stunningly real, computer games. Is that going to happen? Maybe, eventually, but more to the point is Weta's collection of visual effects tools. These are road tested by vast global cinema audiences, and Weta's own production team that consistently turns out artistic and commercial successes.

Exactly where all this tech is eventually going to land is anyone's guess, but even if you almost completely discount the tempting thought that this might be a pathway to ultra-real avatars and scenery in the metaverse, you have to at least consider the possibility that the current metaverse feeding frenzy might have pushed the price up for Weta, and the urgency up for Unity.

A bit of background here. There are two games engines that have been competitors for a long time: Unreal Engine and Unity. For a while now, Unreal has seemed to have an edge over Unity in the cinematic arena, almost becoming the default engine for hybrid virtual productions. But we're not comparing like to like. Unity has traditionally been stronger on a wider variety of platforms, including mobile. "Build once, Deploy Anywhere" is the company's slogan. And maybe the fact that it's strong in the mobile space means that it's in a good shape to build out the metaverse, the very definition of which is that it is cross platform; arguably any platform.

From here onward, it's foggy. There's little doubt that Unity will want to make Weta's tools more available, and able to run from the cloud. At the very least, that would mean that thousands, if not millions of creative people will be able to author scenes and objects for the metaverse. The sheer number of assets you're going to need to populate a dynamic scene in the metaverse is mind boggling.

If this sounds more than usual like pure speculation, I won't disagree. Right now, the metaverse is a bit like the universe was 13 billion years ago: clouds of gas and dark matter, swirling around largely unimpeded. But soon after that, where the clouds of stuff collided and condensed, stars started to come into being, and the universe as we know it began to take shape.

The metaverse is not made of stars, but of technology. It's not like quite the start of the universe. It will take a lot of content, a lot of AI, a lot of computing power, a lot of bandwidth and a lot of innovation. But, quite quickly now, with gigantic new technology companies starting to enter the dance, we're going to see the first tentative steps towards a new kind of universe.