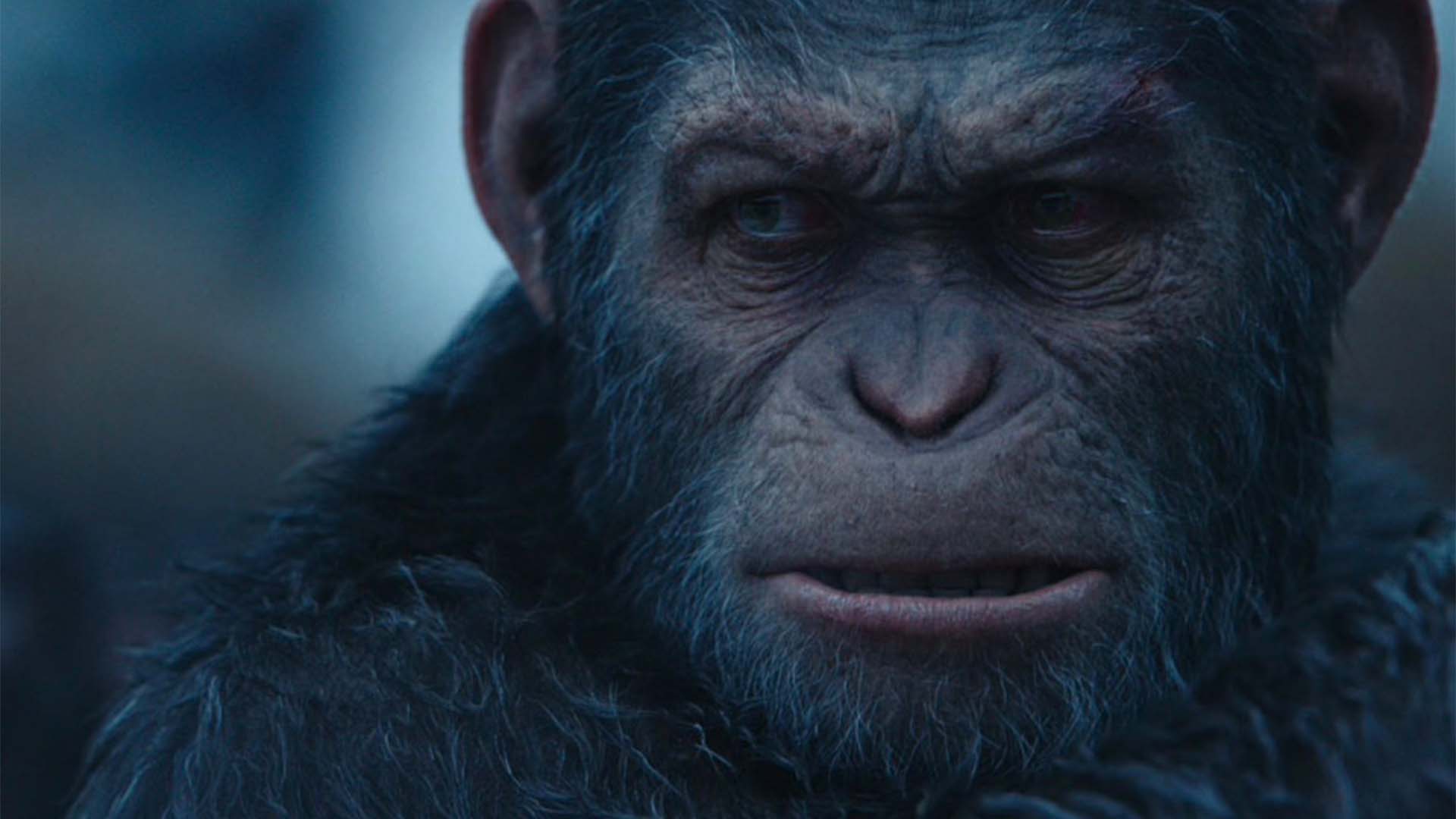 A massive shake-up in the VFX market as Unity makes the potentially game-changing purchase of Weta Digital and aims to release its tools to the masses.

In one of the most dramatic moves that anyone can remember in the VFX industry, Unity Software has expanded its VFX footprint in a fairly major way with the purchase of Sir Peter Jackson’s New Zealand-based Weta Digital technical division for a massive $1.625 billion.

As plays go in the CGI space, they don’t come much bigger. Weta, of course, was the VFX house behind Lord of the Rings and The Hobbit, pioneered a lot of the more modern VFX tech you see in mainstream movies and high-end TV nowadays, and is still right at the cutting edge of its craft. And the idea behind the Unity deal is that that tech is coming out of Weta’s labs and onto a desktop near you soon.

This is exciting. As the press release puts it: “Ultimately, this acquisition is designed to put Weta’s incredibly exclusive and sophisticated visual effects (VFX) tools into the hands of millions of creators and artists around the world, and once integrated onto the Unity platform, enable the next generation of RT3D creativity and shape the future of the metaverse.”

Kudos for the zeitgeist-friendly mention of the m-word in there.

Weta Digital has dozens of proprietary graphics and VFX tools in its arsenal, such as Manuka, Lumberjack, Loki, Squid, Barbershop, HighDef, CityBuilder, and many more. In the future these undeniably world-class artist tools are going to be part of Unity’s Create Solutions and made available to creators through what is being billed as an ‘accessible’ cloud-based workflow.

The talent’s going to remain in place to develop them further too, with the team of the 275 engineers that architected, built, and maintain Weta Digital tools and core pipeline all being part of the deal. Also included is an asset library which includes urban and natural environments, flora and fauna, humans, man-made objects, materials, textures, and more.

Weta Digital’s other VFX and animation teams will continue to exist as a standalone entity now known as WetaFX. This is going to remain under Jackon’s majority control and is expected to rather rapidly become Unity’s largest customer in the media and entertainment space. It’s probably got enough cash in the bank now to do all sorts of interesting things with it too.

This is a huge shake-up. Epic’s Unreal has made significant gains in the realtime 3D space in recent years to Unity’s detriment, but suddenly unleashing such a storied array of high-end VFX tools on the market — and making them cloud-based, with all the scalable processing power you might need behind them —  is going to do a lot to bring Unity very much back into the game.