Will Meta’s new VR headset be the game-changer? 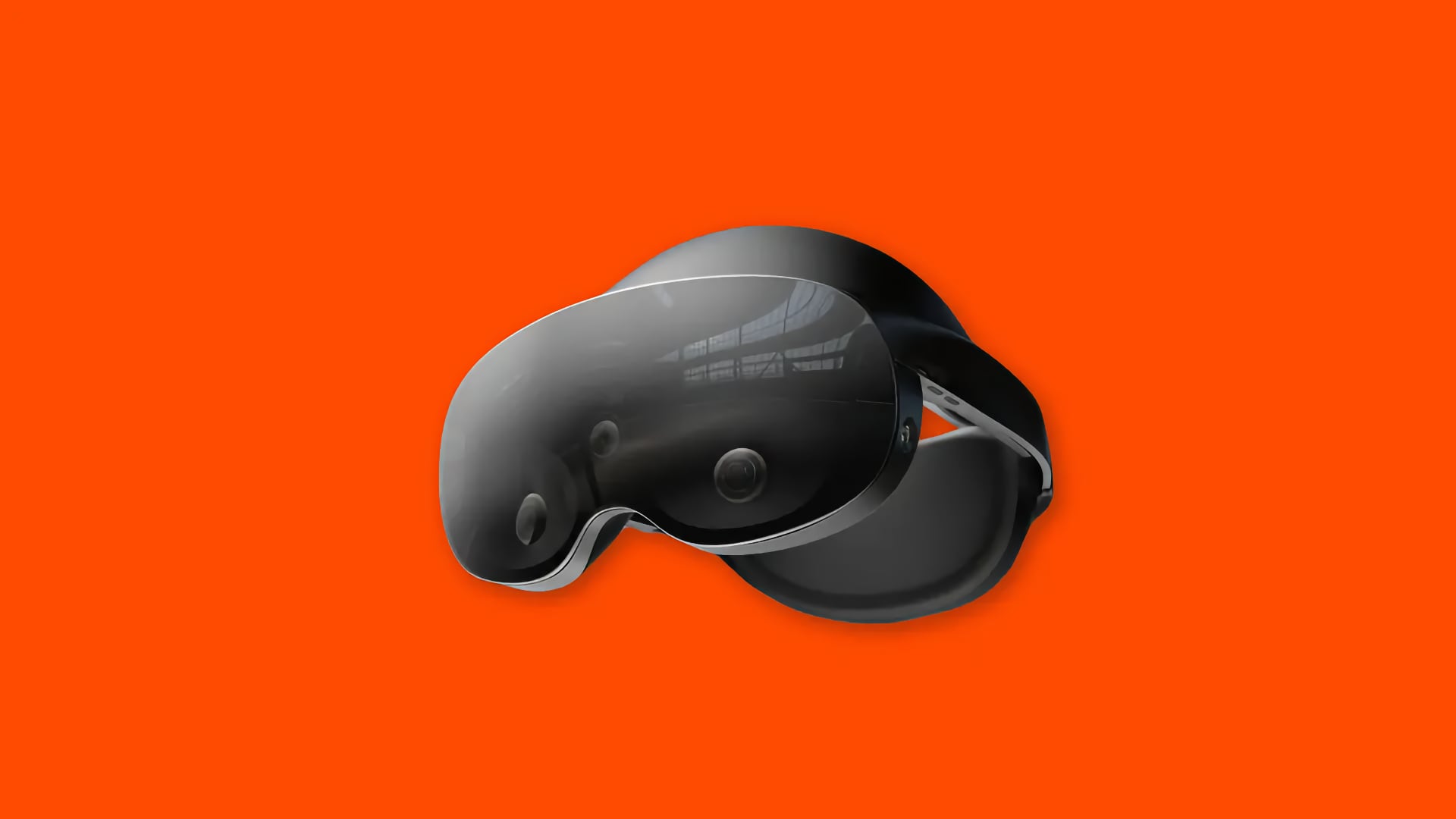 The VR headset known as Project Cambria looks set to be slated by Meta for an October release. Will it be a holiday season must-buy?
Meta CEO, Mark Zukerberg, has confirmed the long-standing rumour that the company’s next VR headset will arrive on October. Firm detail is scant, but it is probably the headset known as Project Cambria and it will also probably be launched at the annual Meta Connect event, date currently TBA but October somewhen.

All this was confirmed on the Joe Rogan Experience podcast #1863.

“For the next device that’s coming out in October, there’s a few big features,” said Zuck, going on to talk about “The ability to now have kind of eye contact in virtual reality.”

This is a big thing for the company as it tries to convince more of us that more time spent in VR would be a good thing.

“Have your face be tracked so that way your avatar — it’s not just this still thing, but if you smile or if you frown or if you pout, or whatever your expression is, have that translate in real time to your avatar,” said Zuck.

What we know so far about the unit, which may or may not be titled Meta Quest Pro when it hits the shelves, is that it will have a high resolution colour screen, internal sensors for eye tracking — hence the eye contact remarks — and decent passthrough augmented reality.

It will also be more expensive than the existing Meta Quest 2, which is currently $399, and perhaps even as much as double that. But the functions will offset that, with features such as those high res screens enabling people to read text and email within the VR environment and making it more attractive to business users.

But the big enhancement seems to be what Zuck likes to call ‘social presence’ and the ability of those wearer-facing cameras to articulate nonverbal cues to other users. This is definitely a leap forward but whether it will be enough to tempt consumers  a) in the teeth of a global recession and b) when rumours are swirling of all manner of new hardware coming between now and 2024, including units from the likes of Microsoft and Apple, is another question all together.