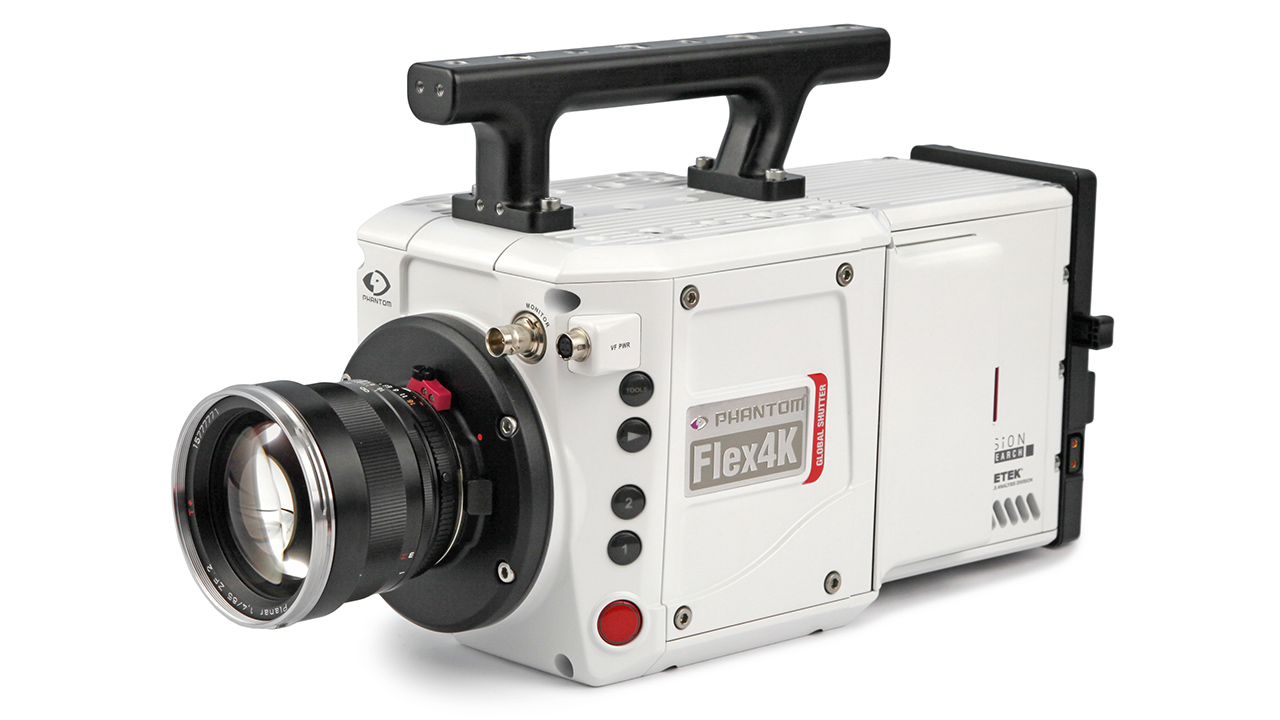 3 minute read
The Phantom Flex 4K. It's affordable in the same way as a Lamborghini. Image: Vision Research.

Replay: Slow motion is getting better in affordable cameras, but it still can't match the heady heights of a Vision Research Phantom Flex 4K. Will it ever happen? Here's a few reasons why we're not there yet.

There are a lot of reasons people don’t use lower-end cameras to shoot big movies, and picture quality is not most of those reasons. Big-budget mainstream movies have been shot on cameras much, much less capable, in picture terms, than the original Blackmagic Pocket Cinema Camera. It’s not worth rehashing all those reasons here – they’re well enough known and there’s politics afoot – but in the end it’s a natural consequence of what we might call “democratisation.” It’s at least theoretically possible to shoot a movie on a second-hand camera that costs a day or two’s wages and assuming you set it up appropriately, pointed it at something interesting and didn’t manage to lose the thing down the back of the sofa, nobody would be any the wiser.

But there is a last bastion of democratisation. It still costs as much as a very nice car – even a couple of very nice cars – to shoot 4K at a thousand frames a second.

There are cellphones that will do 720p at 960 frames for short periods. The results don’t exactly compete with a Phantom, though it seems ungenerous to complain too much about a 960-frame-per-second burst camera that happens also to be a communication device, video on demand terminal and a link to the single greatest information resource that has ever existed... that fits in your back pocket and costs a day’s wages. At the other end of the scale, even quite midrange digital cameras are starting to push up into the low hundreds of frames a second. A Blackmagic Ursa Mini 12K will shoot 4K on a Super 16mm effective sensor at 240fps. Even now it seems relevant to mention the increasingly venerable, but, adored, Sony FS700 which brought 240fps full HD on a Super 35mm sensor to very midrange users as early as 2012. 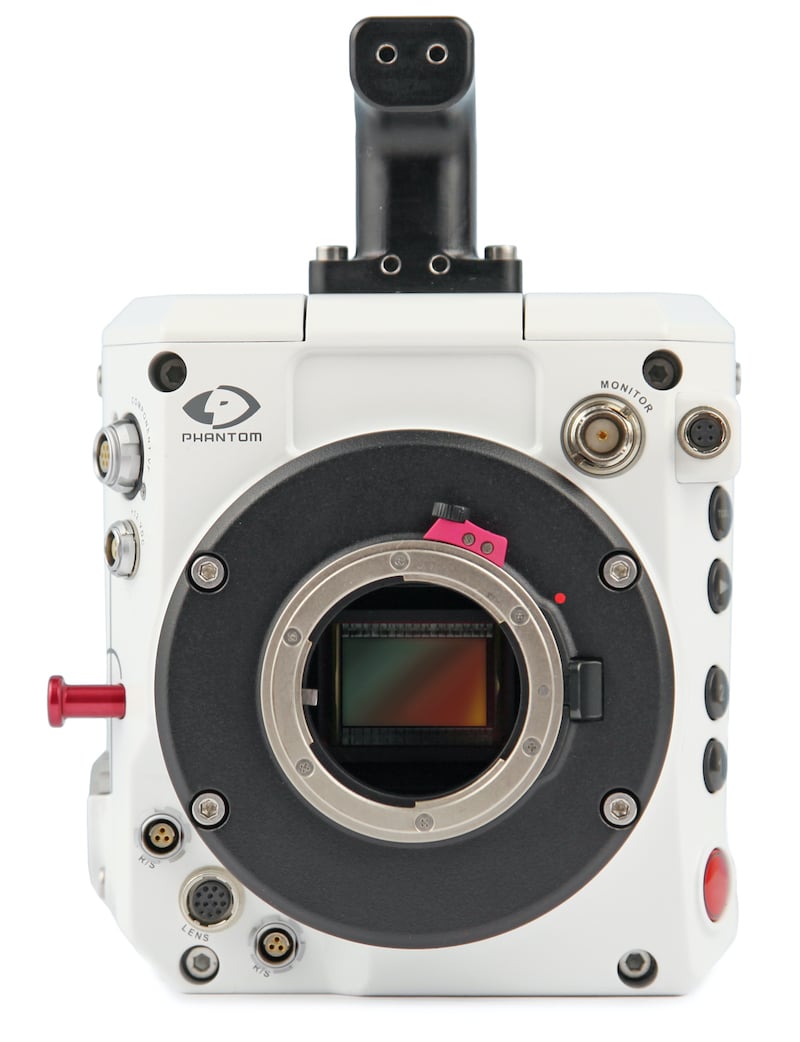 But there isn’t anything in that sort of price range that’ll do a thousand frames while maintaining 4K resolution. If you’re happy with HD, a Vision Research Phantom Miro 320S will do 1500 frames for perhaps $25,000. If you want all the resolution, a Phantom Flex 4K achieves 938 frames at 4096 by 2304. The price of all these cameras depends on the amount of storage, but numbers in the $100,000 to $170,000 range are public. Various cameras support various recording formats, but to get an idea, a notional camera shooting a 14 bit raw 4096 by 2160 frame from a Bayer camera captures about fifteen megabytes of data per frame.

At normal frame rates, that’s easily feasible; even if we want 60 frames, it’s under a gigabyte a second and off-the-shelf flash devices will handle it twice over, and then some. What if we want to go faster, though? At 1000fps, things are a little different. That’s nearly 15 gigabytes a second, and that’s not something that off the shelf storage devices will easily handle. In terms of  It’s perhaps something that six off the shelf storage devices would barely achieve, assuming the average NVMe device will manage about 2.5GB a second and we had some way of aggregating them all together.

That’s just a quick way of putting into perspective just how difficult high speed cameras are. We haven’t even touched on the much more difficult issues of designing a sensor that’ll work at that speed. It’s not so easy to boil that down to a set of numbers. Simply transporting the tiny, fragile signals generated by each photosite across the substrate of the sensor is hard to do even at conventional rates; ask for something that goes 40 times faster and things become really difficult. 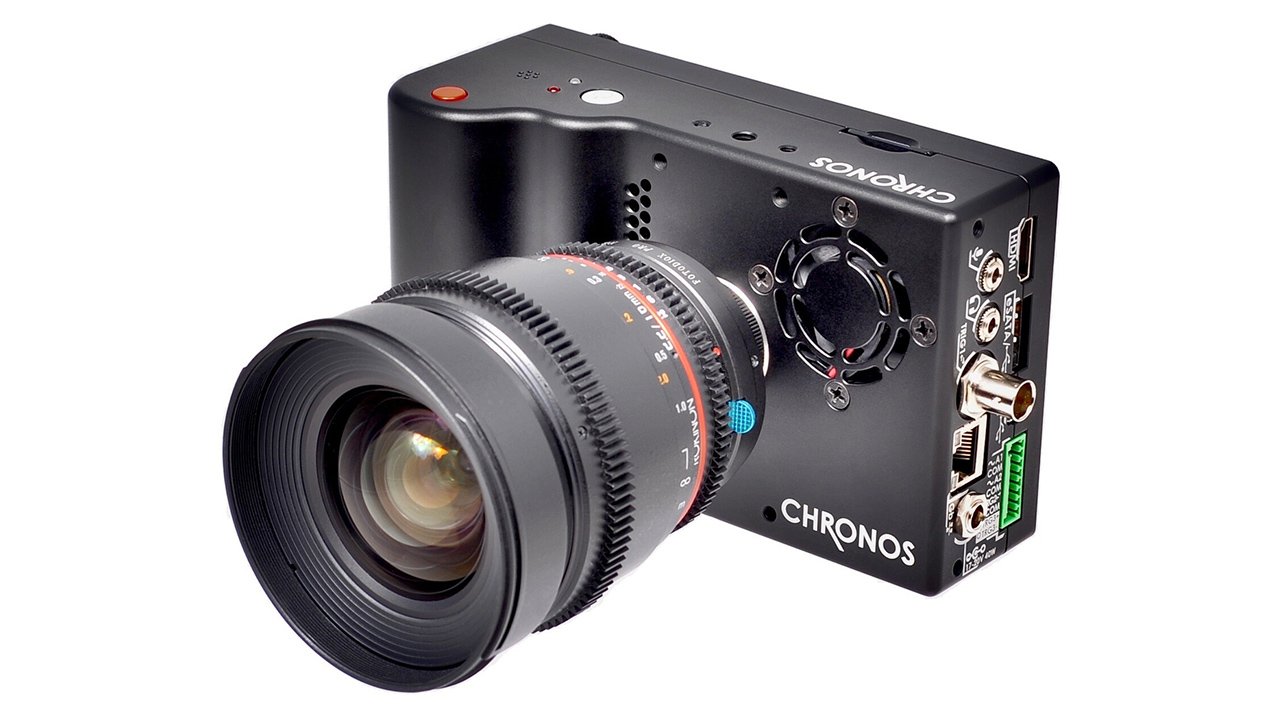 Anyone daft enough to try to predict the future in technology like this is taking a big risk, but here goes. Probably we can expect conventional cameras to grow in capability as they have done, and the amount of work that’s being poured into cellphones has led to some really unexpected things. Other parts of filmmaking have seen massive disruption from very unexpected directions; we can now do helicopter shots that would have cost four figures an hour with systems that cost less than that to buy.

For the time being, there’s still at least one thing we can’t do cheap. Still, chin up; it’s cheaper – much, much, much cheaper – than high speed film ever was.

As this article came in, we were made aware of a new development by Nikon that could turn everything on its head. Stay tuned for our coverage.