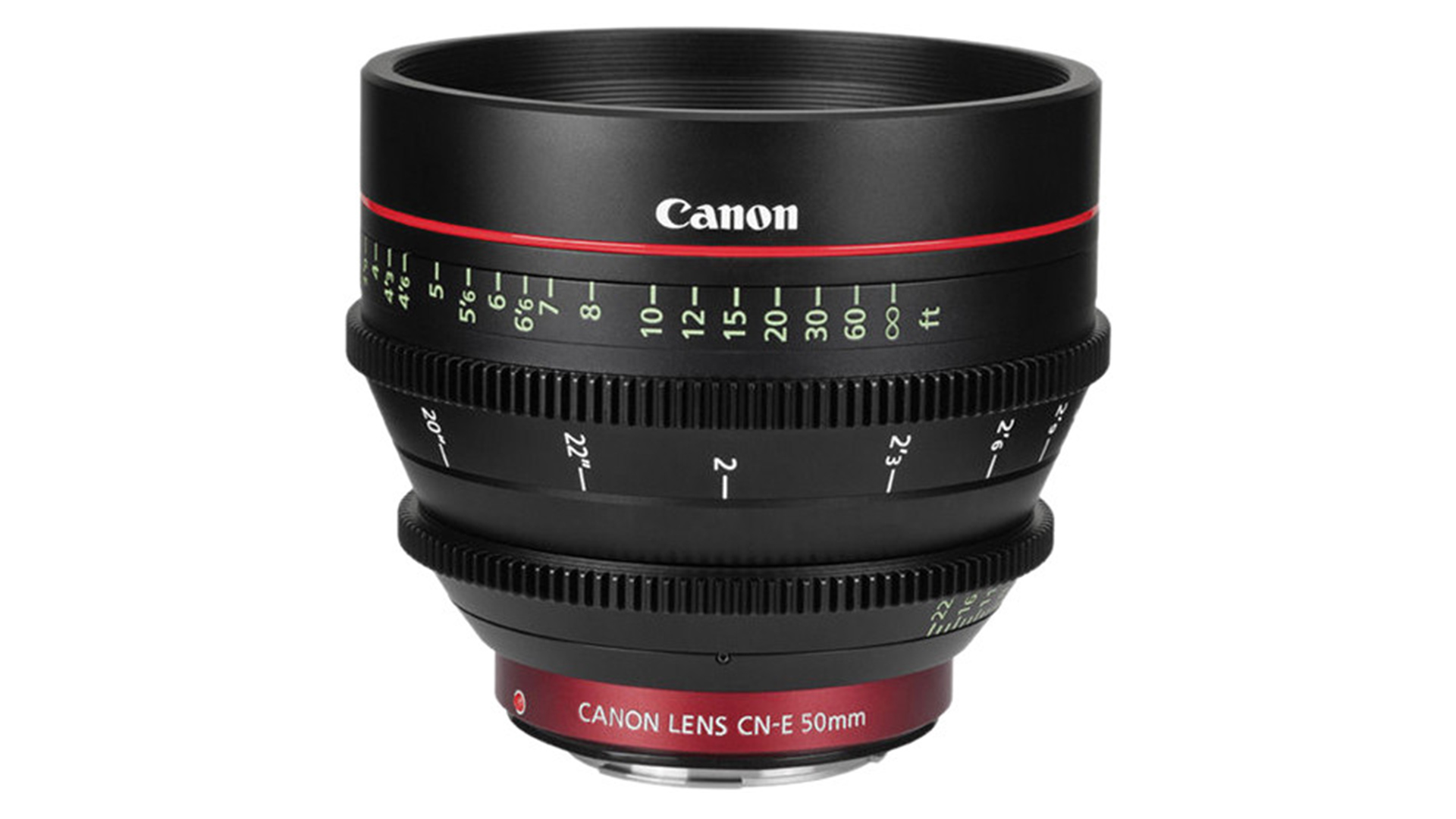 Sensors are bigger and cameras can go to incredible ISO levels with minimum noise. So why is there still a fetish for fast lenses?

It's a cruel irony that the push for big chips and fast lenses has happened almost simultaneously. It makes almost everyone's life harder, from the lens manufacturer to the poor unfortunate focus puller, and all this while advances in cameras have made the bottom f-stop on the lens less necessary than ever.

Of course, everyone wants an 8-800mm zoom at f/1.3 the size and weight of a can of beer. That's not going to happen, but the engineering realities aren't stopping people from sneering at anything that doesn't open up to at least an f/2. It's particularly prevalent in zooms – oh, the director huffs, we can't possibly shoot on a Zeiss LWZ.3 or a Canon CN17, not because of any quality issues (about which more later) but because they don't offer those low numbers we've all been taught to admire.

It should be go without saying, by now, that it isn’t always entirely sensible to seek out the solution with the shortest possible depth of field, even on super-35 sensors, let alone anything bigger. The lengths gone to on productions like Citizen Kane, or even Star Trek: The Motion Picture with its extensive use of split diopters on anamorphic lenses, didn’t make those productions somehow look un-cinematic.

And it’s never been easier to do that. We don’t need to light everything to the levels that were routinely used to just to achieve an f/4, because cameras are a stop, perhaps two or three stops faster than they were fifteen years ago – and fifteen years ago the digital changeover had already begun. If commonly-used film stocks were around ISO 500, and we now routinely have cameras that are at least twice that, and maybe faster, then we shouldn’t really need the bottom two stops of an f/1.3 lens if all else remains equal. 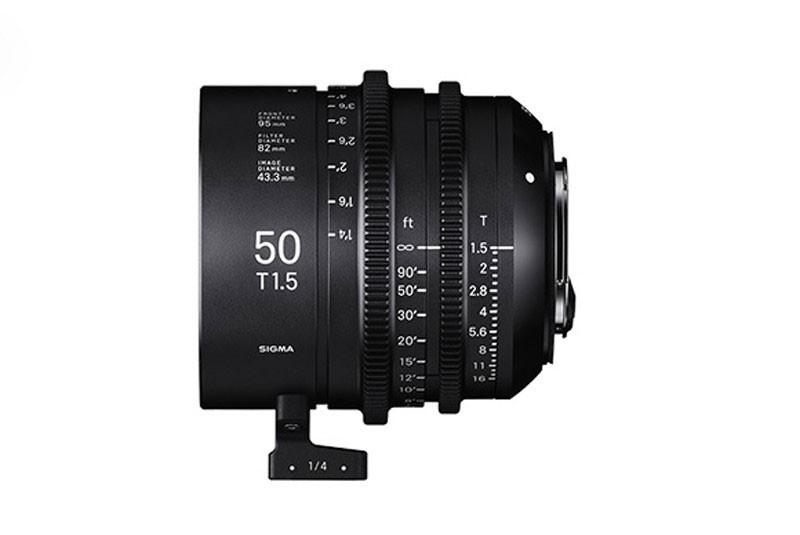 But of course all else does not remain equal, because lots of people are working on the basis that it’s possible to shoot an acceptable feature film on a camera worth a month’s wages (which is probably true, though it’s rarely done) and that low-light sensitivity is a key part of that. That’s a lot less true, because lighting to a reasonable level has more effects than just letting us stop down. Shoot your night exterior at in available light at ISO 2000 and f/1.3 on an f/1.3 lens, and the results are likely not only to be fuzzy and soft, but also dominated by inappropriate available light. Back in the day, that meant the positively scatological brown glow of distant sodium street lights, although it increasingly means the greyish effluvia of LEDs designed with an eye on output rather than colour rendering, which is barely an improvement.

Much better to realise that there is, in fact, a position for the aperture ring other than full throttle. This is a contentious issue, too, because running lenses at an f/5.6 (like we always used to) tends to obscure the differences between them, making people who’ve spent a fortune on renting or buying classic glass feel uncomfortably like they’ve wasted their money. On the upside, it means that more or less anyone can go and put together a set of Nikons for a song and turn out material that’s shockingly competitive with the latest SuperPremiere Ultravision Amaze-o-Primes sold for nice-house amounts of money by the big names.

It’s an argument that can be spun a various ways. Leverage the speed of the camera to offset cheap lenses. Leverage the speed of the lenses to offset cheap lighting. Throw more light at the situation and… well, it’s all just photography. No matter what, though, if you want your movie to look like a real movie (with apologies for the weasel term) something has to give. Modern equipment, in total, might reasonably make things maybe three, or at an extreme stretch four, stops faster without unreasonable compromise, and that’s based on the assumption we’re only aiming for HD. Clever sensor designers have given us the closest thing they can to no-compromise 4K and beyond, but the increased demands for both lens sharpness and exposure mean that we inevitably give up something in return for that extra resolution, whether that’s sensitivity, dynamic range or noisefloor.

What that means is that instead of needing an 18K for your night exterior, you might need a 2.5K, which still needs to go on a stand on a street corner that still needs a generator and permission from the local authority to do it, which still costs more than the light in most jurisdictions. For the sake of a slightly larger generator we can easily grab a zoom, give the focus puller an easier time, and still end up with results to satisfy any distributor in the world.