Whatever happened to the Lytro cinema camera? 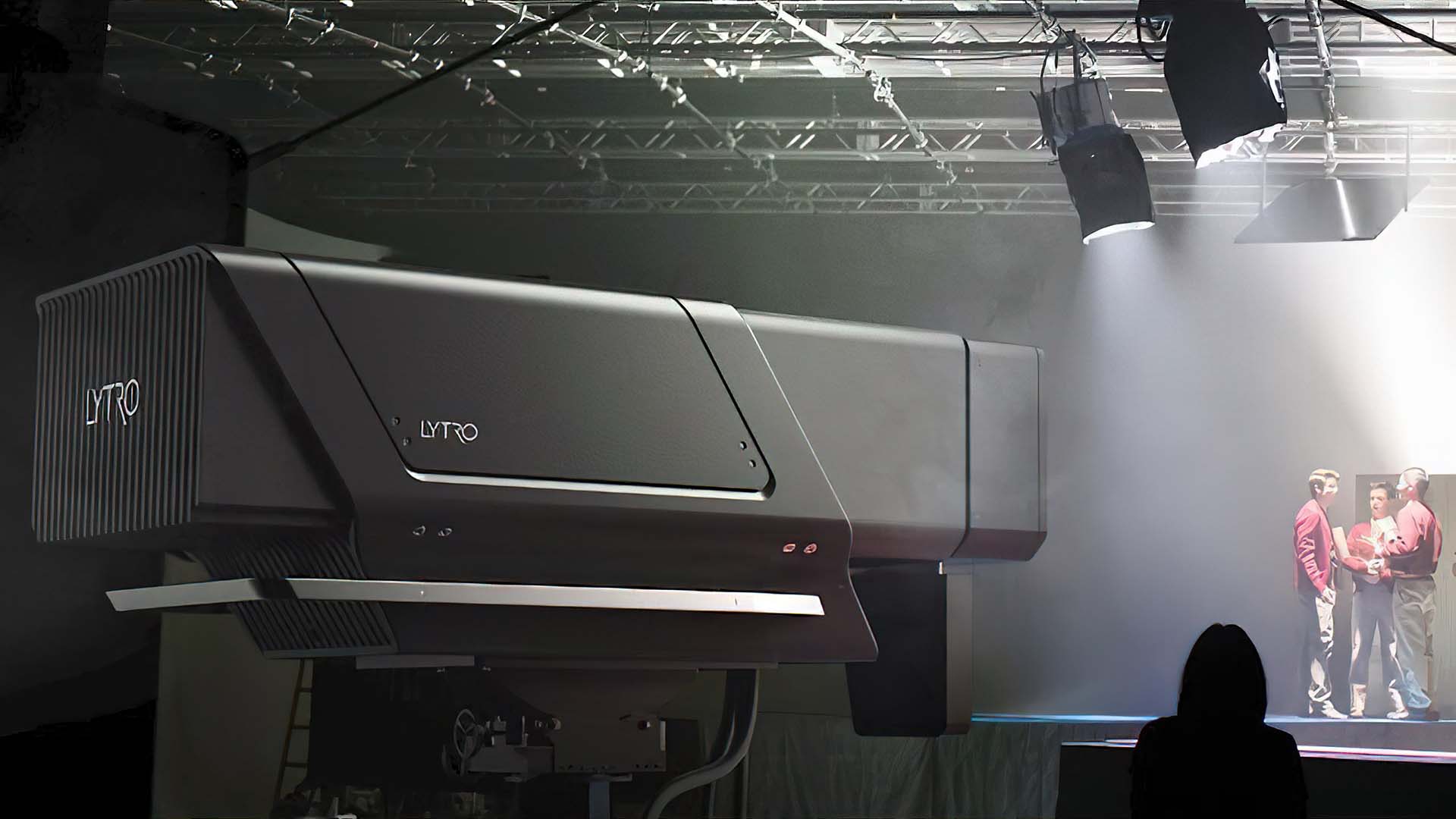 It was the future that never was. A cinema camera that promised everything from focus, framerates, and motion blur to be decided in post. What happened to the cinema camera dream that was Lytro?

Lytro began life as Refocus Imaging, founded by Stanford researcher, Ren Ng in 2006. The company was soon renamed Lytro, and it focussed its efforts on stills photography, releasing the world's first consumer light field camera in 2014. In 2016 the company refocussed its efforts into developing the world's first light field cinema camera,  and it promised to change the way we thought about cinematography.

What is a light field camera?

So, what is a light field camera, and what makes it so special? In a nutshell, a light field camera, as its name suggests, captures the intensity of light, as well as the direction that it is travelling in space. Lytro's camera achieved this by placing micro lenses in front of a conventional sensor, and then software was then required to process the information into a usable image.

Because a light field camera captures information in 3D space, it is possible to precisely key out objects and people based on the depth information, as well as create stereoscopic images.

For moving images, the advantages become even more pronounced. For special effects, the ability to key out elements of the image without the need for a blue or green screen is a huge one. Shutter speed can be dialled in during post production as well, which also has a clear advantage when keying for SFX as well. A light field moving image camera also leaves you free to decide your frame rate in post, too.

What happened to Lytro's camera?

With all these advantages, why, then, are we not all using Lytro cinema cameras right now? There's no clear answer to this in terms of long term camera development. However, what we can say is that Lytro's cinema camera system fell foul of a number of issues.

Lytro's cinema camera system was huge, reaching as long as 11ft in length. The massive 750 megapixel sensor captured so much information that one second of footage amounted to 400GB of required storage. That's a huge amount now, let alone back in 2016. Then there's the price. The Lytro cinema camera could not be bought, and was not easily transportable. In fact its size made it completely impractical for use on any sort of normal film set. A fact that should have been obvious to anyone involved in the project.

However, the size and storage requirements of the Lytro cinema camera weren't set in stone. The company didn't really need to make it to such a high specification. Arguably if it had set its sights lower, with far less resolution, and hence a much reduced camera size and storage specification, it could have been much more usable, and we could possibly be telling an entirely different story right now.

If anything, the failure of Lytro wasn't so much a failure of its technology, nor interest in it, but perhaps more a case of over ambition. The specification and capabilities of the Lytro cinema camera on a purely technical basis were immense and it certainly grabbed headlines at the time. But, over ambition has ended the dreams of many a start-up, and it seems Lytro was no exception.

That isn't the end of the story, though. Many of Lytro's employees went on to work for Google, which at one time was being rumoured as a potential purchaser. Other employees went on to found Light Field Lab, which is developing new light field products and technologies, including its SolidLight display system.

Light field cameras aren't dead, and I do not believe we've seen the last of them in terms of cinematography. As processors become faster, storage becomes both bigger in capacity, but also smaller in physical size, one day we may all be using light field camera systems as a matter of course. Maybe.

Watch No Film School's interview with Lytro, explaining the technology, below.