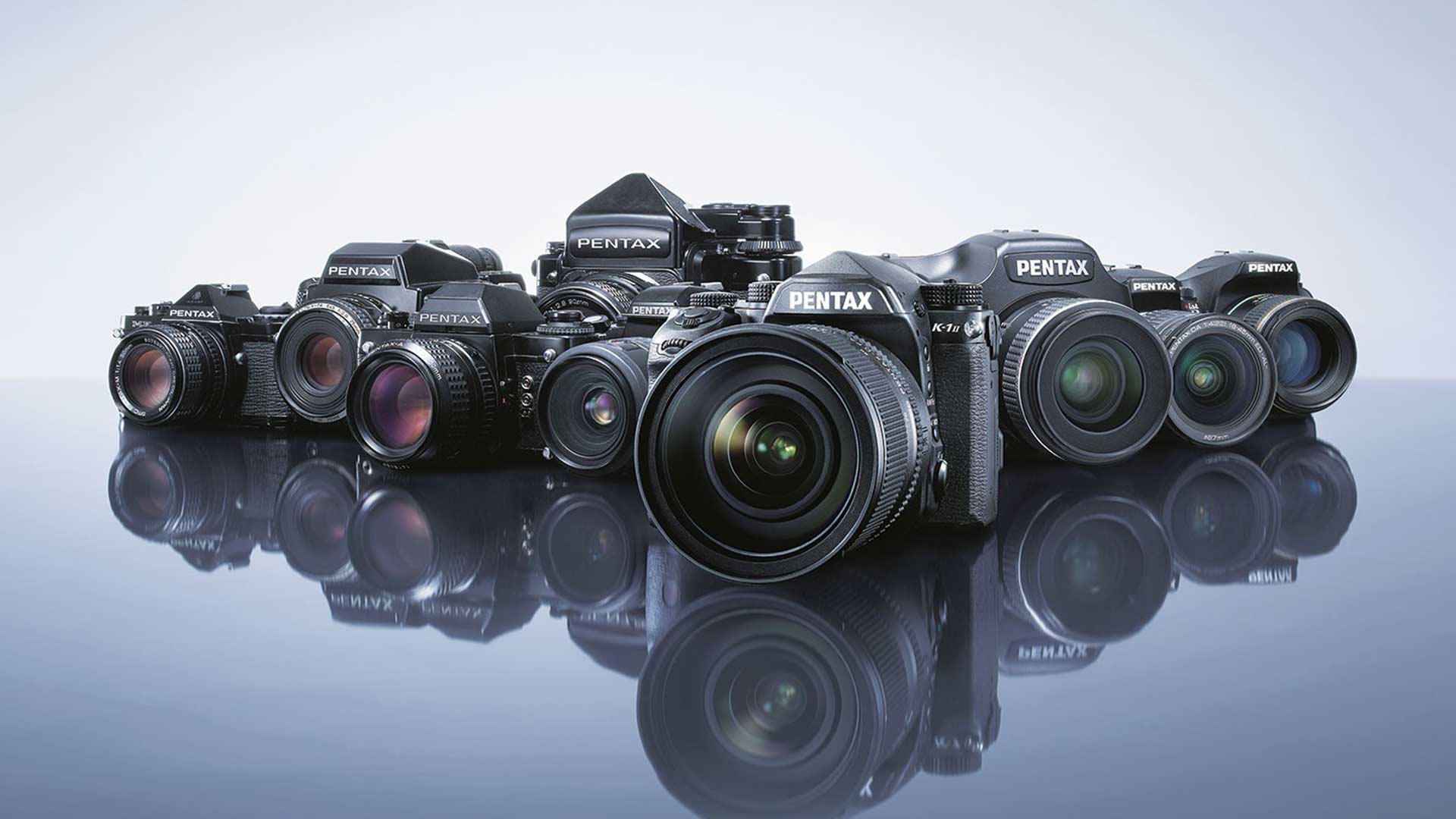 Christmas Replay: Pentax is one of the legendary names in stills cameras. But what came of it, and is there still a place in users hearts today for this once very much loved brand?

It’s easy to think of the earliest phases of video DSLRs as principally involving Canon and Nikon, although Fujifilm and Panasonic have both made particularly convincing contributions to the field in the last few years. Of course, Canon’s involvement has blossomed considerably beyond video-capable DSLRs, and even the specialists – the big names of big film formats – have started to integrate video capabilities into digital medium format backs.

One of the names we hear less about is Pentax, which is slightly surprising, because in the film days, the company was always a strong third option with Canon and Nikon. DSLRs such as Pentax’s 2016 release, the K-1, did well in comparisons, particularly on the basis that it is or was a very affordable full-frame camera which is well liked for landscape work and has features, such as weather sealing, which are only found on the very highest-end members of competing ranges. Most recently, the K-3 III offered the company’s first onboard 4K recording – although as a 2021 release, that’s perhaps a little behind the times.

A no mirrorless zone (sort of)

We might take that as a sign of the company’s dedication to its traditional stills clientele. That’s certainly the impression given by a recently-published interview with Pentax (or rather Ricoh Imaging) CEO Shinobu Takahashi, who made much of the current enthusiasm for retro technology and linked it to his intention to keep the company in the business of making cameras with optical viewfinders. Of course, Pentax has already made mirrorless interchangeable-lens cameras in the form of the Pentax Q range, which emerged in 2011 and was possibly last updated in 2014, before even the release of the K-1; the idea is apparently to keep making DSLRs alongside mirrorless options, as opposed to switching to mirrorless entirely, as seems to be the Canon’s intention.

This is a decision of both technical and historical import. The most likely item of (sort of) Pentax equipment on a film set in 2021 is probably an ancient set of Asahi Takumar lenses, which exist in three broad categories – the original Takumar (which predates even the Asahiflex camera of the 1950s), the Super Takumar of the 1960s, and then Super Multi-Coated Takumars in the 1970s. In rough order of date, they produce pictures ranging from very, very, interesting, through interesting, and eventually approach comparatively normal in the more modern designs. Naturally they’re all full frame, reasonably fast and somewhat affordable, and as such they’re of huge interest in 2021. The Asahi name remained from the company’s founding in 1919 as Asahi Optical Company more or less until 2002 when it officially became Pentax Corporation. 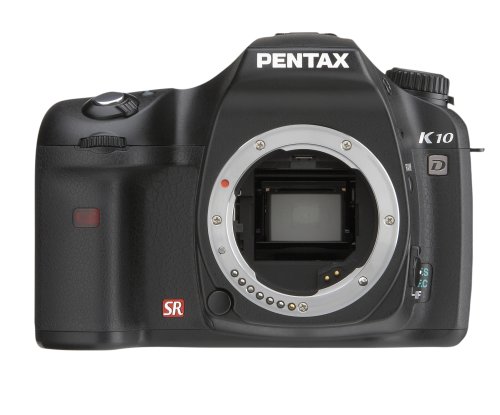 Pentax's breakout DSLR, the K10D, a highly affordable 'budget' camera that had IBIS and full on robust weather sealing back in 2006.

As we’ve seen, Pentax’s fortunes have not recently been so rosy. It had always been a manufacturer of optical equipment other than cameras, including medical devices, binoculars and the like, and a deal was done – after navigating a few corporate culs-de-sac – with another optical company, Hoya, in the mid-2000s. Hoya closed Pentax’s Tokyo factory in what must have felt like a grim blow to a company which had kept Japanese manufacturing facilities in continuous operation since the 1930s. Ricoh bought Pentax’s camera division from Hoya in 2011, and in 2013 changed the name to Ricoh Imaging Company Ltd. While Ricoh seems keen to continue using the Pentax brand on certain products, losing the name from the company’s official title seems a bit of a shame.

Cameras for a retro age?

Still, Takahashi is nothing if not aware of the history. The enthusiasm for the technology of the past which exists at the moment is perhaps a fashion, and as such it may pass, but the idea of not trying to compete with China on price and instead building systems for the dedicated hobbyist – people who really like optical viewfinders - is far from unreasonable. A lot of people were very cautious about electronic viewfinders when they first emerged, and even Canon held off on going mirrorless until the technology had matured. It’s quite difficult, now, to say there’s a serious problem with LCD or OLED viewfinding, but Takahashi is not alone in liking the optical option. It’s hard to beat the power consumption.

Whether Pentax’s customer base will agree, and follow Takahashi’s thinking sufficiently to make the initiative a commercial success remains to be seen. Either way, such is the respect paid to the company history that it’s possible to buy T-shirts with the Asahi Optical AOCo logo, and lens caps bearing the storied insignia are valuable enough to be worth selling on eBay. In some circles, the M42 threaded lens mount, which was actually developed in Jena by Carl Zeiss in the 1930s, is called a Pentax mount.

Takahashi finishes his discussion by talking about the importance of sharpness, and if anywhere, it’s  here where he stumbles. People like classic approaches more than they like sharpness, quite often. The 85mm original Takumar now fetches a pretty penny, and it is emphatically not a paragon of high-contrast details.

But let’s look on the bright side of that. With Pentax perhaps casting about for ways to express its history, let’s recall that Cooke have made a lot of money remanufacturing Speed Panchros.