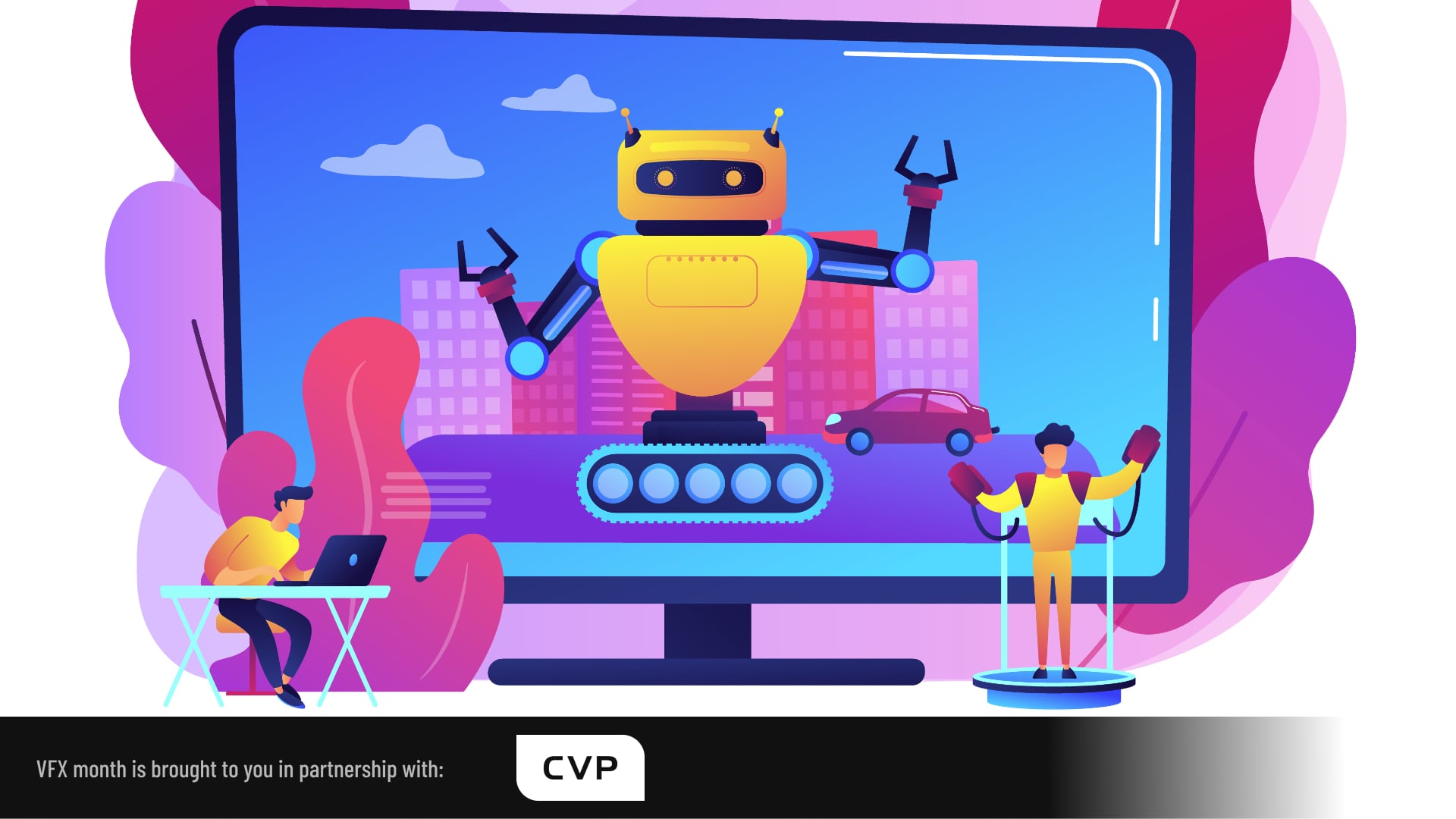 VFX represent one of the most important cinematic tools in the repertoire. And, in many ways, it's only just getting started.

There's an irony at the core of VFX, which is that the best examples of this ever-advancing art are often invisible to a typical viewer. You don't see wire removal if it's successful. You don't see scene extension (think of the palatial Long Island houses in The Great Gatsby) in the final result. And it probably doesn't occur to you that the trees in the background or the birds swirling overhead are artificial too.

For decades, visual effects have provided a handy empirical benchmark for the state of the art in technology. Every time computers get faster, VFX can potentially get better. That's not the only factor because new techniques and skills always come along. So it's natural that our expectations grow too. And just like with post-production and cameras themselves, VFX has been democratised by the ever-increasing power of computers and GPUs. With more available for less, it's hardly surprising that a new wave of artists is embracing the sweet spot in a Venn Diagram where cinema, computer games and — what else? Physics? The metaverse? — are rapidly converging on each other.

Of course, for most viewers, the most critical VFX are the spectacular ones; the ones that transport us into future, alien worlds; the ones that take us back in time; the ones that make us feel like we're flying or in orbit around the Earth. And the ones that defy reality to suspend our disbelief. Along with the script, the lighting, and the acting, it's one of the most important cinematic tools in the repertoire. And in some ways, incredibly, it's only just getting started.

At the heart of the problem

But VFX isn't only about visual magic. It's also about problem-solving. To even get anywhere near a successful effect, you have to acknowledge, solve, and then control the laws of physics. We're used to non-real creatures sharing space with real-life actors. The pioneering work on films like the original Mary Poppins showed what an effective technique this could be. Viewed from today's perspective, it looks a little basic but has stood the test of time remarkably. With probably a millionfold increase in contemporary tools, our current state of the art is in a very different place, and all the better for it. Behind the glamour and the magic is hard graft, both by human operators and by the ever-present computing resources.

It's almost impossible to calculate the precise increase in computer power over any given time, given so many variables. But you can say with some confidence that memory, CPUs, GPUs and software techniques have grown by big multiples. Each of these needs to be multiplied by each of the others to give an accurate impression of how far the technology underlying VFX has come. And it needs to have done. Resolutions are increasing all the time. In case you haven't worked it out already, 8K is around 85 times the resolution of standard definition (measured by the overall number of pixels, not by linear resolution). More pixels need more calculations, more precision and more critical viewing. Resolution also helps VFX artists because keys are cleaner and sharper.

More than ever, and almost more than anything, VFX has to move with the times. How we see ourselves - our society, our culture and our politics; our hopes and desires; our dreams and nightmares - inevitably influence our visual language. It's a language whose vocabulary grows with every spark of creative imagination, every breakthrough, every mistake and every triumph. And now, we are on the threshold of something bigger than anything we've seen before.

Because the world is no longer a sharp divide between what's real and what isn't. Just look at media and entertainment. Computer games are powering cinema films. VFX are jumping into real-world space where virtual production stages allow the most incredible VFX backgrounds and objects to be captured in-camera. It's a complete turnaround and one which is revolutionising film production.

But even all of this is now a subset of whatever it is that the metaverse will become: a single, shared 3D space of which the current internet will also be a subset. It will be the biggest and most impressive machine ever made. It will literally be a brave new world.

And VFX will be the beating creative heart of it.