Weekly News Roundup - From Zacuto to the URSA 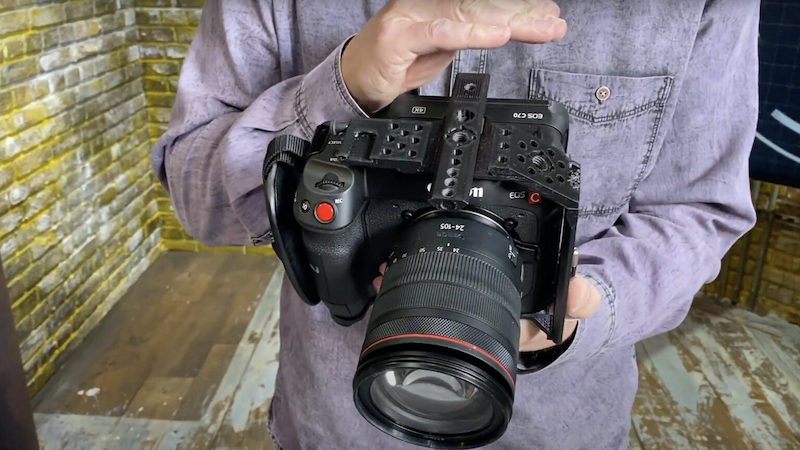 Here's your weekly roundup of some of the stories you may have missed over the past week, including new cages for the Canon C70 and firmware updates for the Blackmagic Design URSA Mini Pro 12K.

Zacuto Unveils Cage and Z-Finder for the Canon EOS C70

The Canon EOS C70 was announced in September, and is a terrific option for those looking to step into the Cinema EOS line of cameras. It features the Super 35 DGO Sensor (as does the C300 MK III), an RF mount, it records DCI 4K and 4K UHD internally up to 60p in XF-AVC H.264, 16 stops of dynamic range, and much more. It costs $5499 USD.

Zacuto has unveiled a special cage prototype for the C70 with a Z-Finder, which is especially handy as Canon didn't include a viewfinder. The cage wraps around the camera, allows for more accessories to be mounted and used with the camera, and makes it ideal for handheld use. The Z-Finder mounts to the C70's LCD.

Netflix Approves the Panasonic LUMIX BGH1 and the Sony FX6 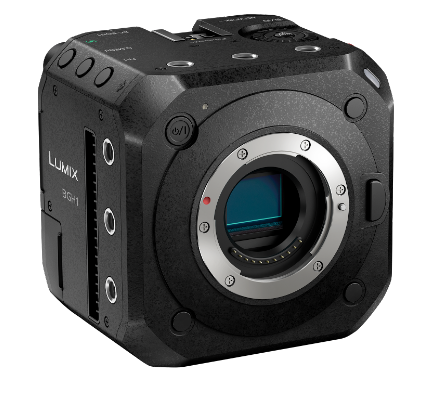 Netflix has added the Sony FX6 and Panasonic LUMIX BGH1 to its list of approved cameras for production. The FX6 features 4K up to 120p XAVC-I 4:2:2 10-bit, while the BGH1 has a Micro Four Thirds sensor and films in C4K/4K at 60p 4:2:0 10-bit. Both cameras are smaller, and easier to use on set and in the field.

It should be noted that based on the FX6's sensor size, it isn't approved by Netflix to shoot in anamorphic, as the resolution won't be high enough for the standards. You can view the entire list of cameras and specifications here. 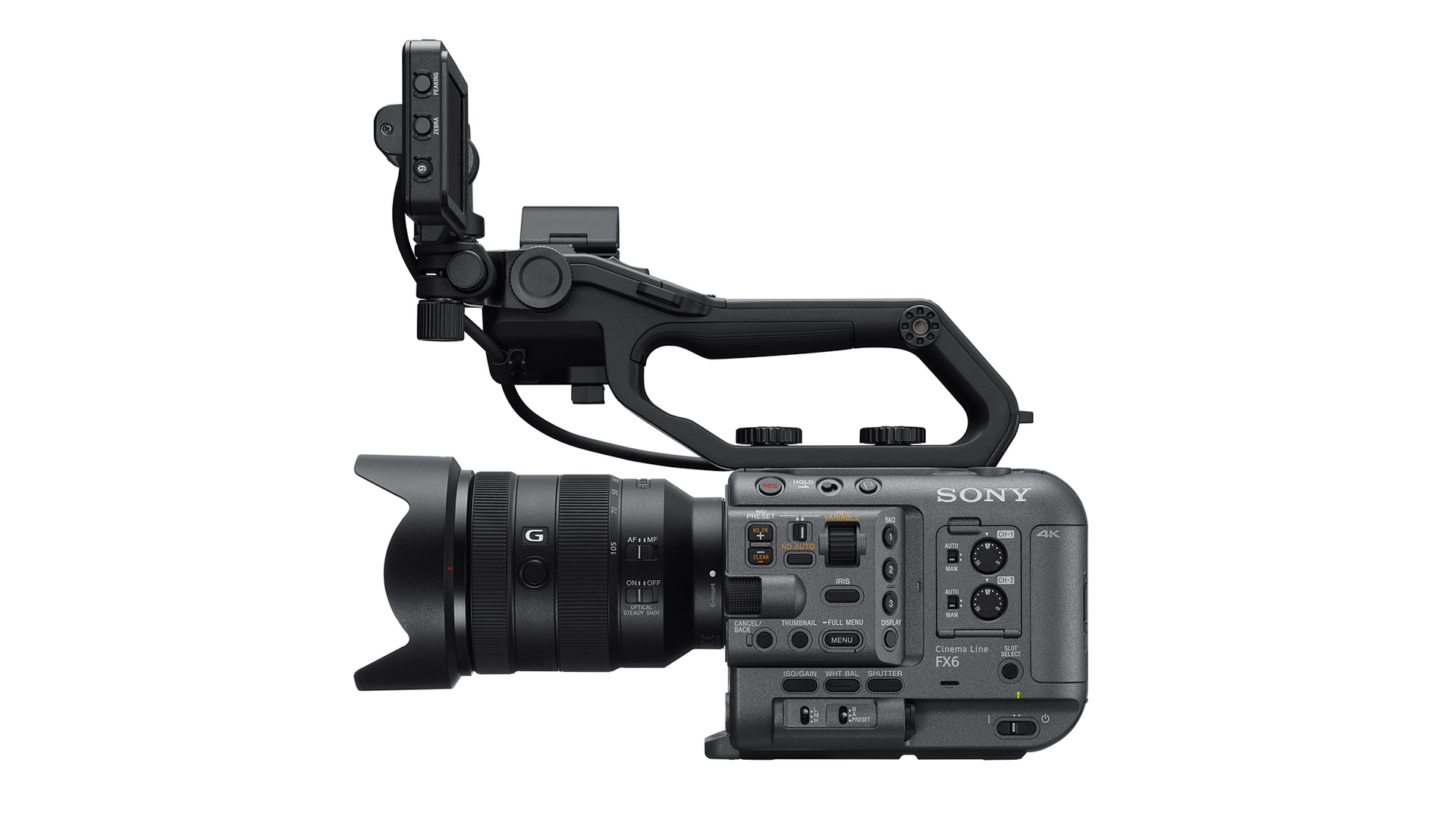 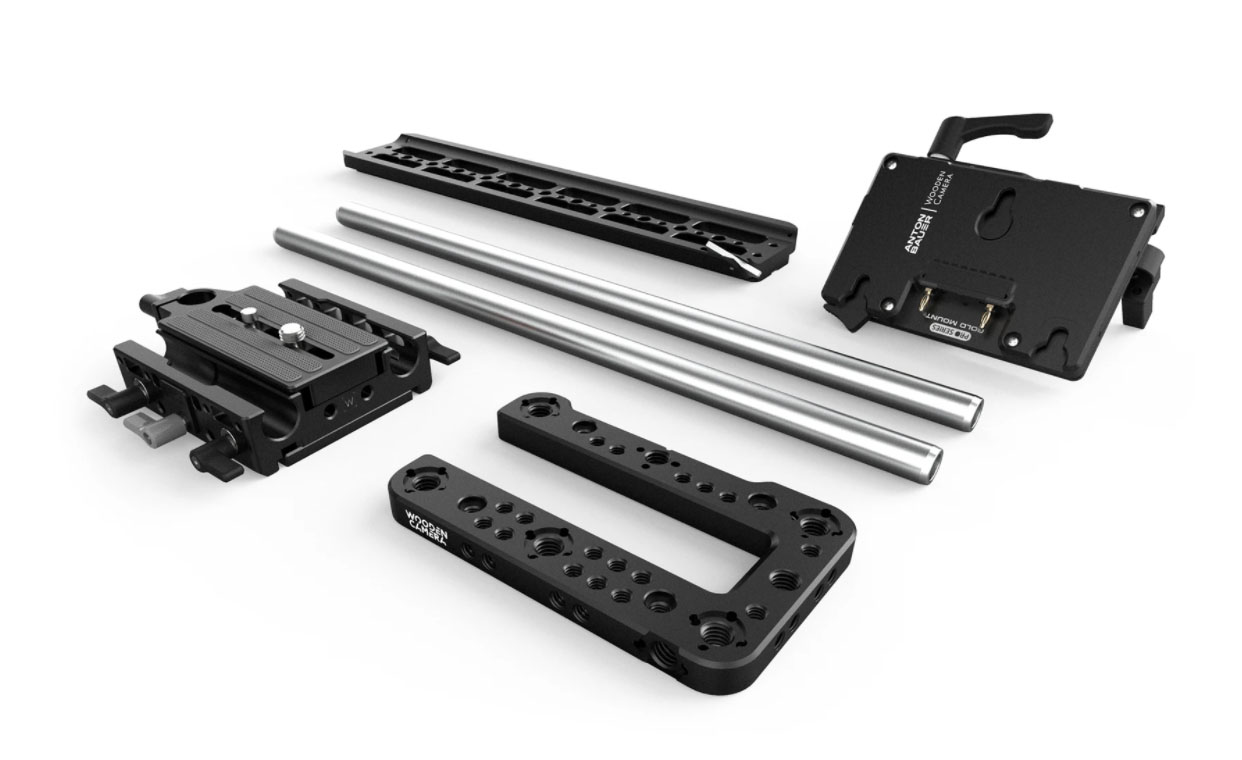 Wooden Camera's accessories are impeccable and used by many cinematographers around the world. Learn more about the FX6 accessories here.

This year has seen quite a number of cameras released, including the Blackmagic URSA Mini Pro 12K. The company has released special Blackmagic Camera updates that have added more frame rate options (v. 7.0), and has announced version 7.2, which allows for recording to U.2 NVMe SSDs or fast 2.5-inch SATA drives among other features and improvements.