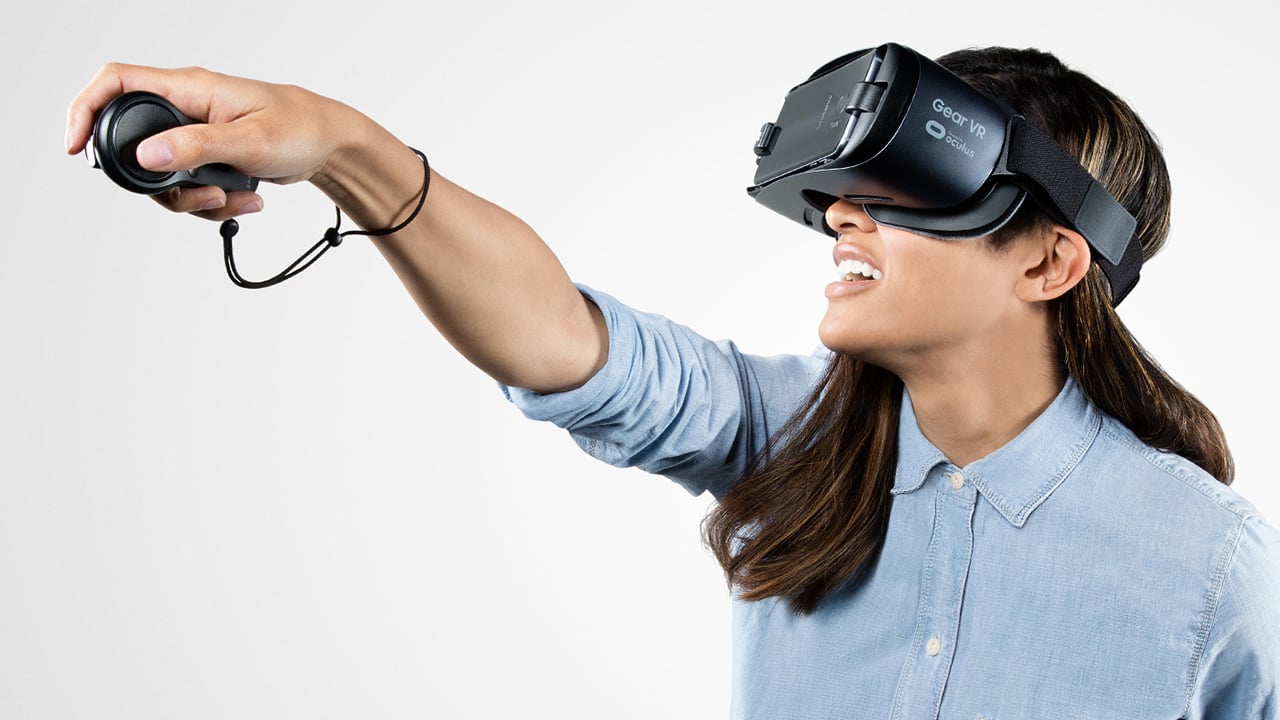 Why the sheer pace of the development of VR technology could be killing the chance for narrative 360 video to establish itself, and allow full creative exploration of the format.

A few weeks back, I was having a fascinating conversation with CreamVR’s Creative Director Andrew MacDonald about the insanely ambitious project they’re working on after completing “A Curious Mind” VR experience for Hulu. Think Carl Sagan’s (or Neil deGrasse Tyson’s) Cosmos, only in VR.

Their next piece, “Be Curious”, not only lets viewers watch host Dominic Monaghan illustrate scientific phenomena, but also allows them to walk through space, participate in science experiments and even interact with Dom in human-like ways. Walk too close to him and he will call you out as fast as I do when someone sits too close at my favourite coffee shop.

As tantalising and tech-driven as “Be Curious” sounds, its forward-thinking nature also spurred another interesting conversation with Andrew: are film festivals killing creative discovery in 360 video?

“The latest thing is cameras that can shoot six degrees of freedom,” Andrew said during our chat. Six degrees of freedom is the ability to move your body up/down, right/left and forward/backwards within the virtual space. “To be considered for a film festival these days, it seems like that’s the gimmick you have to follow. For example, by the time we finished ‘A Curious Mind’, it seemed film festivals were only interested in 6 DoF content.”

Today, most film festivals approach all forms of immersive media as one category, outside of traditional fixed-frame films. For example, Tribeca displays immersive experiences in its Virtual Arcade and Storyscapes section. Cannes includes them in its NEXT initiative. The list goes on.

That means experiences from flat 360 video to stereoscopic 360 video to volumetric video to augmented reality experiences are competing for the same slots in a segment of the festival devoted to innovation. As such, it makes sense that selection committees would want to display the latest advancements in technology.

And, let’s face it. When you’re measuring age in tech years, flat 360 video might be getting closer to a 50-year-old dude in a sports car than a teenager explaining what “sliding into the DMs” means to his mother.

But there is a serious problem with that scenario. If the only place for 360 video in the festival circuit is competing alongside newer technology in a section of the festival devoted to the latest technology, we will inevitably see fewer and fewer 360 experiences at traditional film festivals – however powerful they may be.

That sad story is likely to get worse as the technology continues to evolve at a rapid pace.

At F8, earlier this month, Facebook announced a partnership with RED Digital Cinema to develop a high-end volumetric 360 camera based on Facebook’s x24 and x6 cameras first displayed in the spring of 2017.

We’ve got standalone headsets that can track six degrees of freedom, like Lenovo and Google’s Mirage Solo, going for as little as $400.

“In three years, we went from 2D 360 to full-blown 6 DoF,” Andrew said during our chat. “There just hasn’t been enough time for people to make content that turns out to be gems for each medium. There’s so much we have yet to discover.”

What It Means for the Medium

Imagine how difficult it would be to establish a lexicon for flat films if the entire medium were usurped by the “next big thing” on a bi-annual basis? If you agree that such a scenario would stifle discovery, then we have a new question to answer: What can be done about it?

Is there enough interest in 360 video and a playback method simple enough for 360 films to be considered alongside any other film submission?

Should there be separate categories for each branch of immersive media? If so, how do we draw those lines?

Or is this problem not really a problem at all?

Perhaps, in time, 360 video will become a short-lived technology relegated to the interim period between fixed frame video and full-blown VR experiences. (But, that introduces a chicken-or-the-egg argument in which we must ask ourselves if this is because of or regardless of 360 video’s position in the industry).

Discovery within the 360 video medium is bound to continue, within or without the film festival industry. But retaining a solid standing within what some consider to be the pinnacle of success in the film industry will surely contribute to the calibre of immersive content.

When it comes to 360 video, the film festival industry might be a little bit broken.