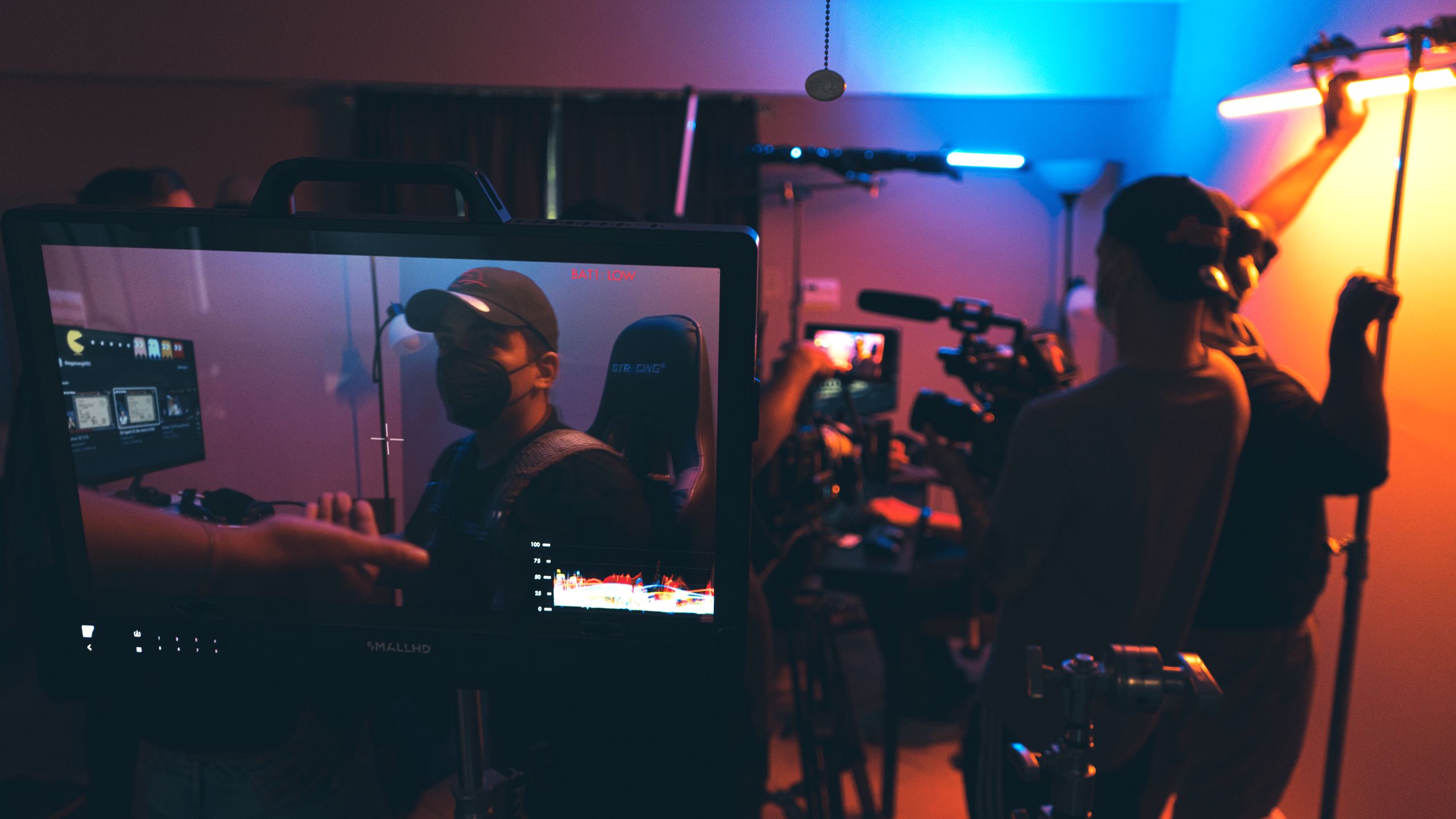 Anyone who remembers the end of CRT displays will probably also remember squinting into monitor hoods on a sunlit day because they weren’t that bright. At about the same time, as TFT-LCD displays started to arrive in post-production, questions overshadowing rendering left a sense of unease over the visibility of some story-critical detail. It has been the mission of monitor designers ever since to solve all those problems and more–to the point where there are now mission-specific options designed for a variety of situations.

The daylight view-ability challenge is capably handled by the Cine series, which comes in 13, 18, and 24-inch editions, all at UHD resolution. The range overcomes sunlight with sheer brute force, emitting no less than 1100 nits (in the 18” edition) and up to 1500 in the compact 13” model. That’s enough brightness to punch through the glare of tropical summer noon so that the crew can at least see what it’s shooting. There’s inevitably a power consumption consequence to that – the photons have to come from somewhere – but the Cine series is efficient, while hot-swappable power inputs are common to the whole range, so it’s easy to keep the display running all day.

To put the numbers in perspective, standard dynamic range HD demands no more than about a hundred nits. Everyday home TVs, built for viewing in the comparatively bright environment of a domestic lounge, are often several times brighter, but the Cine 13 is several times brighter again. The Cine monitors will happily throttle back for more conventional images under circumstances where the high brightness might be dazzling, such as an indoor location or at night, and there’s full coverage of Rec. 709 colour and support for P3 color as well. 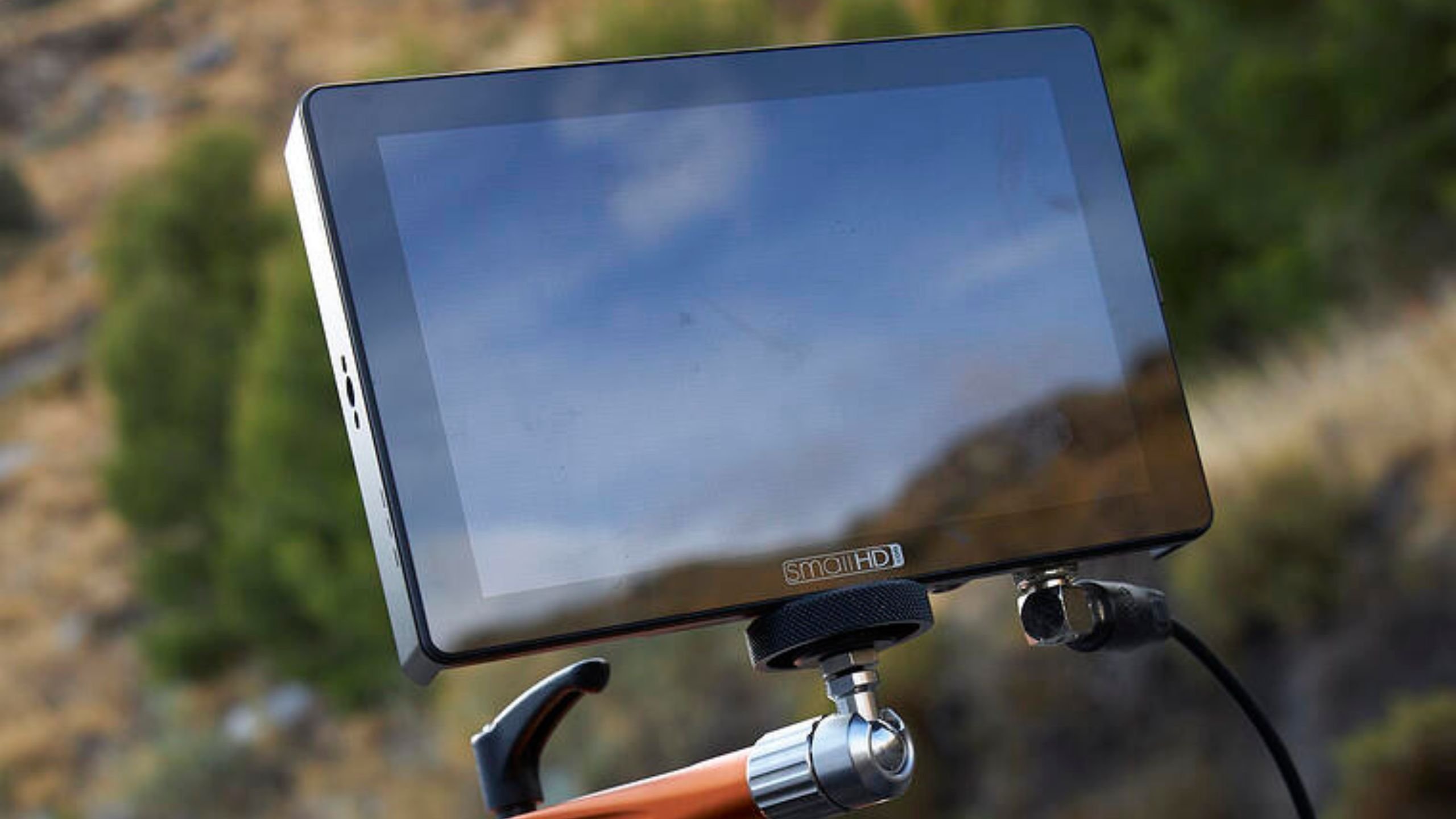 With all that in mind, it’s easy to get the impression that HDR also means high brightness. Generally speaking, HDR displays are brighter than their conventional counterparts, although what the term strictly means is high contrast, with deep black shadows and bright highlights. It’s something TFT-LCD displays have sometimes found trickier than just pumping out maximum brightness, and SmallHD’s Vision range uses what the company calls full-array local dimming (FALD) to achieve brightness up to 1,000 nits on both the 17” and 24” displays.

The 24-inch monitor divides its backlight into around 2000 different zones controlled by a custom dual-modulation algorithm, allowing the display to achieve enormous overall contrast simultaneous with that high brightness. The 17” option – also comprising around 2000 backlight zones – is a UHD-resolution monitor, while the 24” has a full DCI 4K panel; both can display 99% of the P3 colour gamut and considerably more besides.

While the extra contrast and high output make the Vision series very useful on set, they’re just as much at home in post. Changing from one to the other is made easier by the unified accessory system common across all SmallHD displays, with C-stand mounts, video link receivers, and other accessories easily attached to a dovetail. A selection of power outputs, including 2-pin LEMOs and several USB connectors, make powering accessories (or charging people’s phones) even easier; no longer does a field display need to end up a festival of duct tape, velcro, and dubiously-reliable wiring.

Moving on to the high-precision option, it’s no secret to anyone in 2022 that the holy grail of monitoring is OLED. The compromise of raw power in exchange for accuracy and shadow rendering is one that makes sense for many people, especially anyone who likes the ability to see all of the DCI-P3 colorspaces on a UHD display where black means black. OLEDs also avoid the brightness control techniques of LCD displays, which generally achieve 256 levels (eight bits) of brightness precision natively and apply what’s effectively pulse width modulation to add a couple of bits more. It works fine, but OLEDs achieve 10-bit precision without resorting to anything similar.

That, combined with the all-around viewing angles, makes OLED more or less the display that everyone always wanted. SmallHD’s OLED 27” option still achieves several times the paper brightness spec for standard dynamic range pictures, pushing out 550 nits, while the 22” achieves 350, and that brightness tends to look like more against those velvety shadows. It’s difficult to discuss OLEDs in general without resorting to flowery references to the depthless void of a true black, or the richness of a powerful colour against that black, and it’s a great example of something that looks right also actually being right. 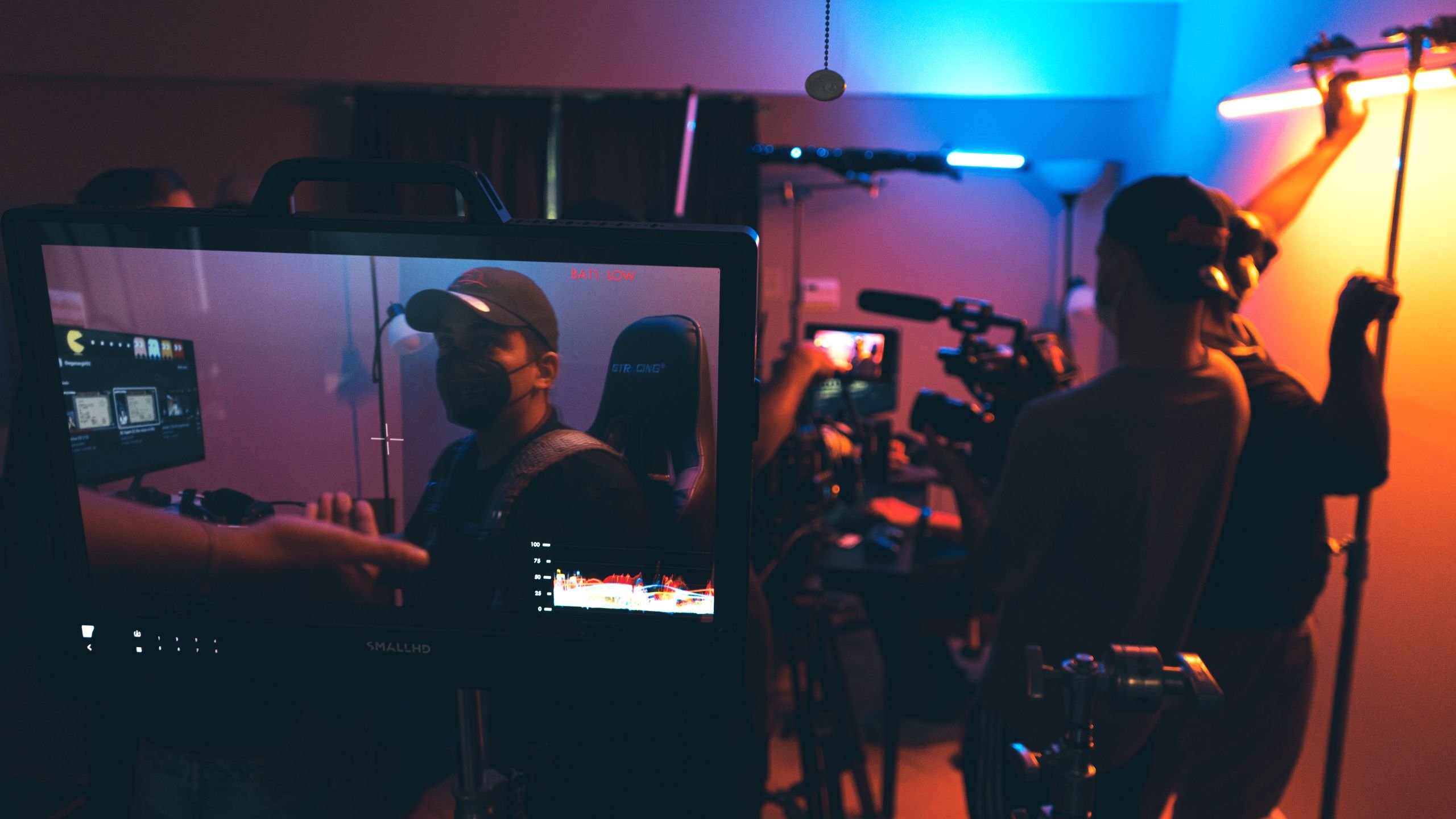 All SmallHD displays are built into compatible machined housings, a common design which means those slide-on field accessories are just as applicable to the OLEDs as they are to the high-power Cine series or the HDR Vision. The company’s Page OS software, which has long garnered a lot of positive reaction, is also unified between models and provides a huge range of capabilities. The page concept lets users set up collections of test and measurement displays, colour processing and other features, and flip quickly between them – something likely to be appreciated by a small crew sharing a display between different people, or on a display that’s used in both production and post.

The need for different displays is mainly created by two things: the infinitely variable on-set environment, and the increasing complexity of deliverables demanded by distributors, often with SDR, HDR, and cinema versions required. As those demands become more common away from the high-end, the need for monitoring that can keep pace is only going to grow, and the new display technology we’ve seen in the last decade or two – from high brightness to high dynamic range, to high precision – can only become more critical.

Accsoon SeeMo reviewed: can you really use your iPhone as a monitor?

If you're still connecting HD monitors to your computer, it's time to upgrade