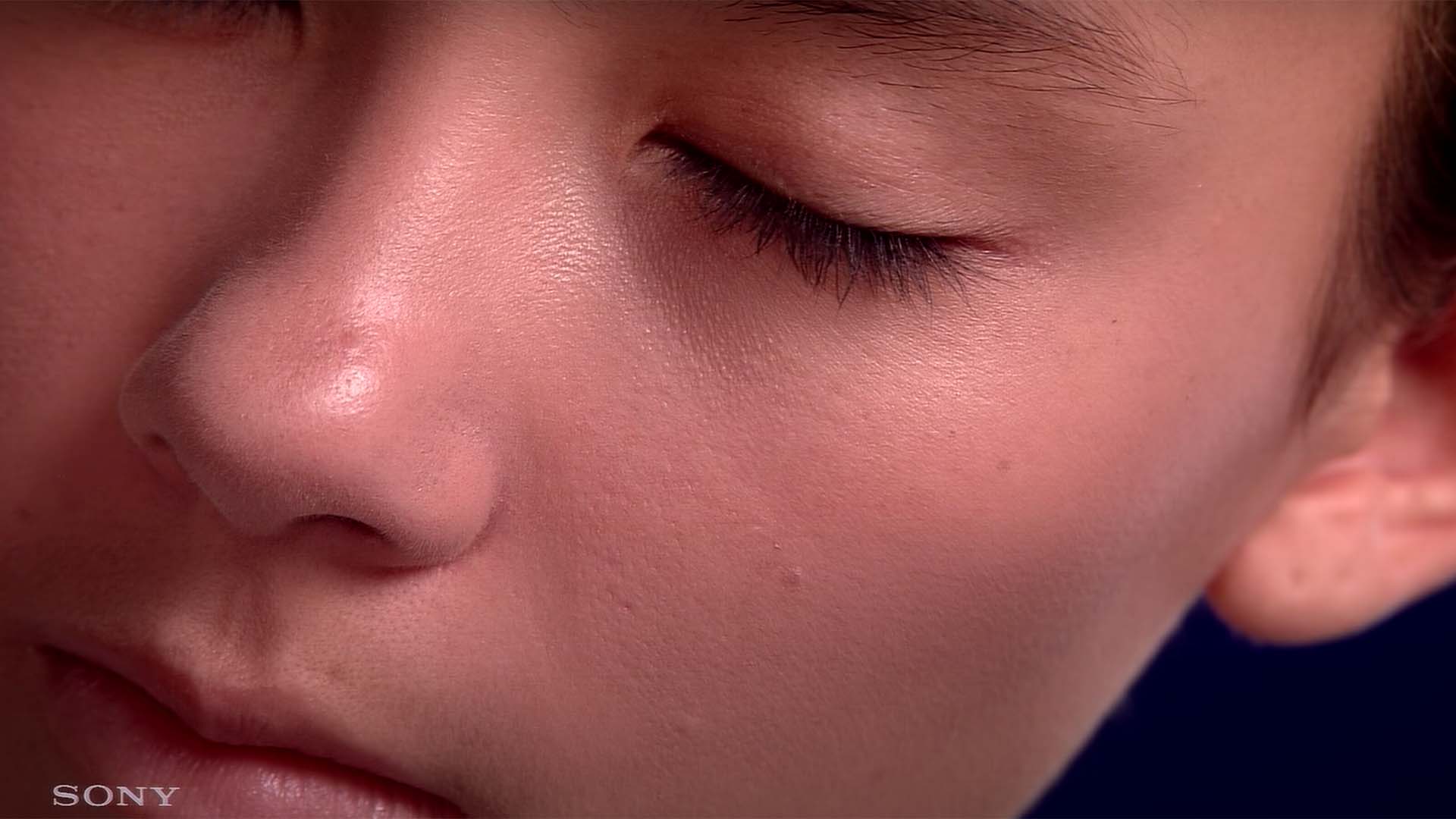 I found the fascinating clip on the internet of Sony’s HD definition show reel from 1990.

HD then was strictly analogue; an HDVS laser disc could hold just 15 minutes of uncompressed, high definition (1125 line) analogue component video. The HDC-100 camera and the required companion HDDP-1000 video processor cost $600,000 – in 1988 (around $1.4m in today’s money). But I’m not so interested in the technical or financial aspects of this clip as the look of it.

Why does it look so good and yet so bad?

It some ways it looks great – there’s many YouTube comments applauding it. Despite the highlight smearing from the camera tubes, it is bright, sharp flicker-free and high key – but it’s a long way from being beautiful or, as we like to say today, cinematic. It looks nothing like cinema – it is, overwhelmingly, television.

I know this I only 1990,  but this is what all the demos of HD looked like right through the nineties until HD digital video appeared at the end of the decade. TV people were impressed by showreels like this but film people laughed at them. I really think it held back the adoption of electronic origination for high-end drama and commercials for quite some time. And there’s a reason for this: it is not just a matter of fashion as the culture within TV and film production.

In the 90s the worlds of film and video were still far apart. Video was part of the TV studio; development and innovation came through TV engineering departments. The cameras and systems would be marketed to TV engineers, not to creative heads.

In film, on the other hand, filmstocks and cameras would be developed with input from cinematographers. Filmstock manufacturers would send reps out to shoots. All the technological innovation came in discussion with people making the creative decisions. The film world was predominantly freelance and maverick, the TV world technical and institutional.

What you see in this clip is completely soulless. The close-ups of make-up reveal every pore of the skin – yes, it shows up the resolution, but it’s the last thing anyone would want to actually see in a commercial or a drama. No one would put that in on a showreel today. I’m sure that Sony thought they were showing HD at its very best; the idea that filmmakers might actually want something that was mysterious, moody, seductive and -  dare I say – cinematic just didn’t occur.  And maybe 1990 HD would have been very bad at supplying the sort pictures we aspire to today – the thing is, nobody tried. It would be another decade or so before cinematographers would take HD seriously and manufacturers market art rather than engineering.

Twenty seven years later, this is how Sony presented the capabilities of the Venice – look how far we’ve come.