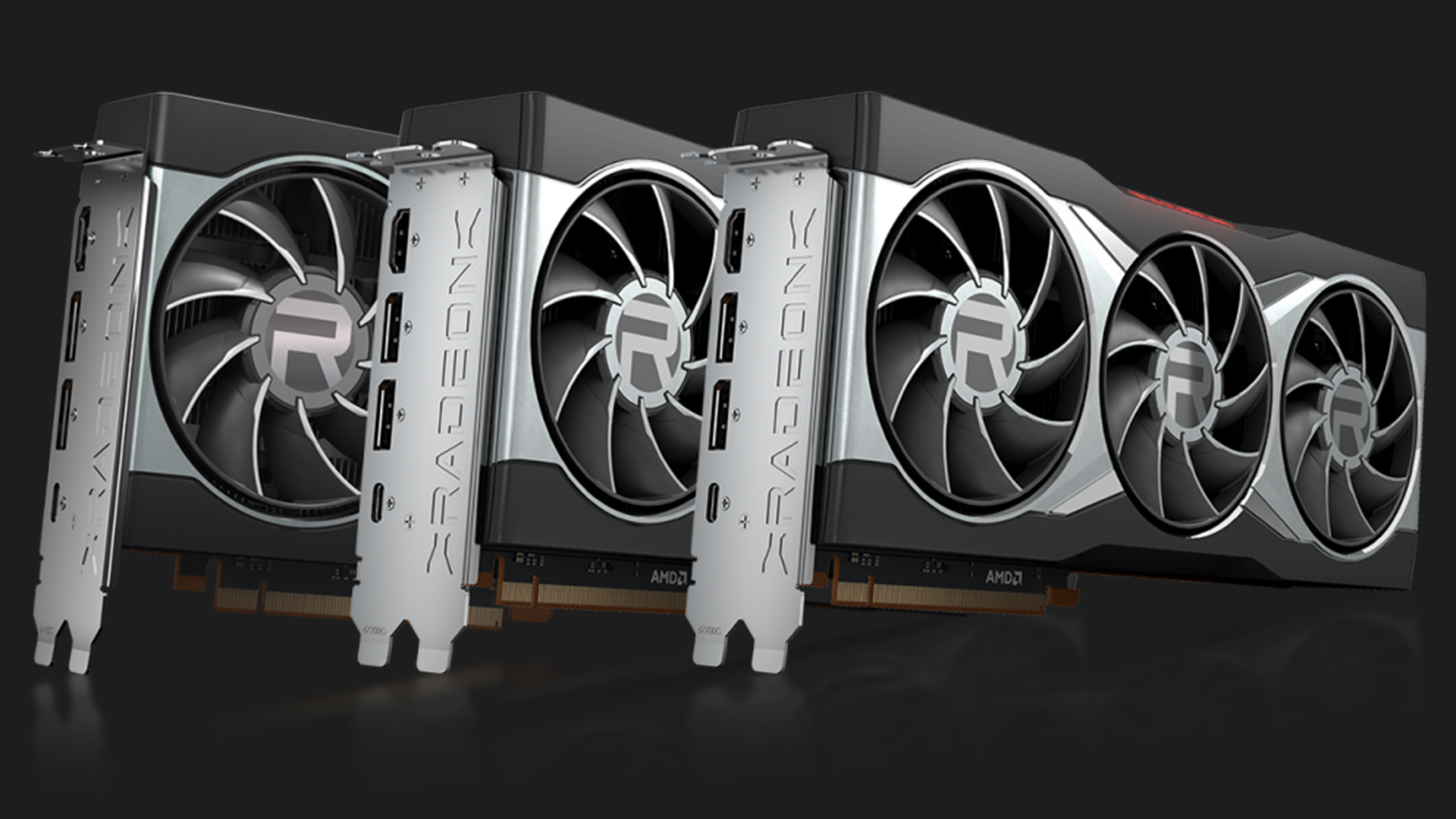 AMDs soaring progress doesn't seem to show much sign of slowing down, and important new purchases mean that we'll be seeing great stuff from it for a long time yet.

Amid all the news about Apple abandoning Intel for its in-house, Arm-based CPUs, it’d be easy to overlook a few developments at AMD. Several of them look suspiciously like various assaults on other parts of the number-crunching market that’ve long been other peoples’ home territory; should we expect some big changes at the top of CPUs?

Way back at the beginning of October – as if a month is a long time in the context of a deal this size – it was rumoured that AMD was pondering a very large purchase in the form of Xilinx, one of the two most prominent organisations making programmable logic devices. If you own a Blackmagic product, it’s quite likely you own a Xilinx FPGA. We’ve talked about them a lot before, but to summarise, it’s a piece of hardware that we can reprogram to do a wide variety of jobs, from creating a specific type of CPU to acting something like a GPU, and all kinds of other things besides.

Because of their huge speed and unmatched flexibility, there’s been some interest in adding FPGA resources to workstations. That’s long been possible using plug-in cards, but at least since 2018 Intel have been talking guardedly about the combination of a Xeon CPU and some FPGA resources, and the company has long shipped its Agilex system-on-chip FPGAs with non-x86 cores.

Then, toward the end of October, AMD jumped in with both feet, buying Xilinx for a sum that represents just how much interest there has been, and continues to be, in programmable logic. OK, most of that interest is related to FPGA for data centre workloads such as cryptography, but thirty billion is a lot of money even at the large-international-corporation level. It’s nowhere near clear what this might mean in practice, but it does suggest that programmable resources are likely to be a growing part of mainstream computing for the foreseeable future, if they aren’t already.

So, that’s one thing.

Then, just a day or two later, AMD buffed a significant new layer of polish onto its RX 6000 series GPUs. It’s clearly intended as a response to Nvidia’s well-received RTX range. Nvidia’s darling is perhaps most famous for its raytracing features but also capable of much more, and it’s no surprise to see AMD respond. It’s pretty convincing; the RX 6900 XT is the top of the range and prices around the US$1000 level have been discussed, which makes it a little less expensive than… well, than some Nvidia cards.

The realities of binning mean that the 6900 XT is the model that has a chip which was lucky enough to have all its parts working. What that means in practice is hard to say. It’s difficult – and risky as a journalist, experience shows – to equate any particular Nvidia GPU with any particular AMD GPU. AMD itself seems keen to stack the RX 6900 XT up against Nvidia’s RTX 3090, some versions of which are one and a half times the price. Features such as extra RAM will make up some of that difference, depending on the specific model, although you’d actually have to find somewhere that had an RTX 3090 to ship you in order to make an in-person comparison. At the time of writing there’s not many places that do.

In terms of the RTX series, Nvidia itself seems to be blurring the line between its consumer GTX range and its professional (if not that useful to colourists) Quadro line. AMD’s new offering seems likely to shake things up even more, assuming it’s as effective in film and TV work as we might reasonably hope. Based on nothing more than the spec sheet, it’s a convincing push for the big time.

So that’s another thing.

Finally, there’s AMD’s Zen 3 microarchitecture, where the impressive term “microarchitecture” refers to the fundamental set of design and manufacturing techniques that are behind a particular range of processors. AMD has been shipping Ryzen for ages, but the Zen 3 chips, the Ryzen 9 5900X and 5950X, Ryzen 7 5800X and Ryzen 5 5600X, are based on some very new silicon.

The idea, according to AMD, is to steal the lead that Intel has often claimed in absolute performance; whether the chips will remain cost-competitive for long is a matter that the market will decide. The biggest new Ryzen 9, the 5950X, is a 16-core, 3.4GHz device; the 5900 is a 12-core, 3.7GHz option. AMD seems keen to compare the 5900 to Intel’s Core i9 10900K. The 10900K has two cores fewer, so that’s a slightly questionable equivalence since higher core counts really need extra-careful software engineering to do their best work. Either way, this stuff comes down to price-performance ratio, and that’s a victory AMD has been edging toward, or achieving, for a while.

On paper, these three things – FPGAs, GPUs and CPUs – are still rather separate strands, technologically, and it’ll be interesting to see what can be synthesised from them once the design and direction is all under one roof. Even in the meantime, AMD stock is, quite literally, rising, and it’s not hard to see why.