This is a great video explainer for HDR and grading 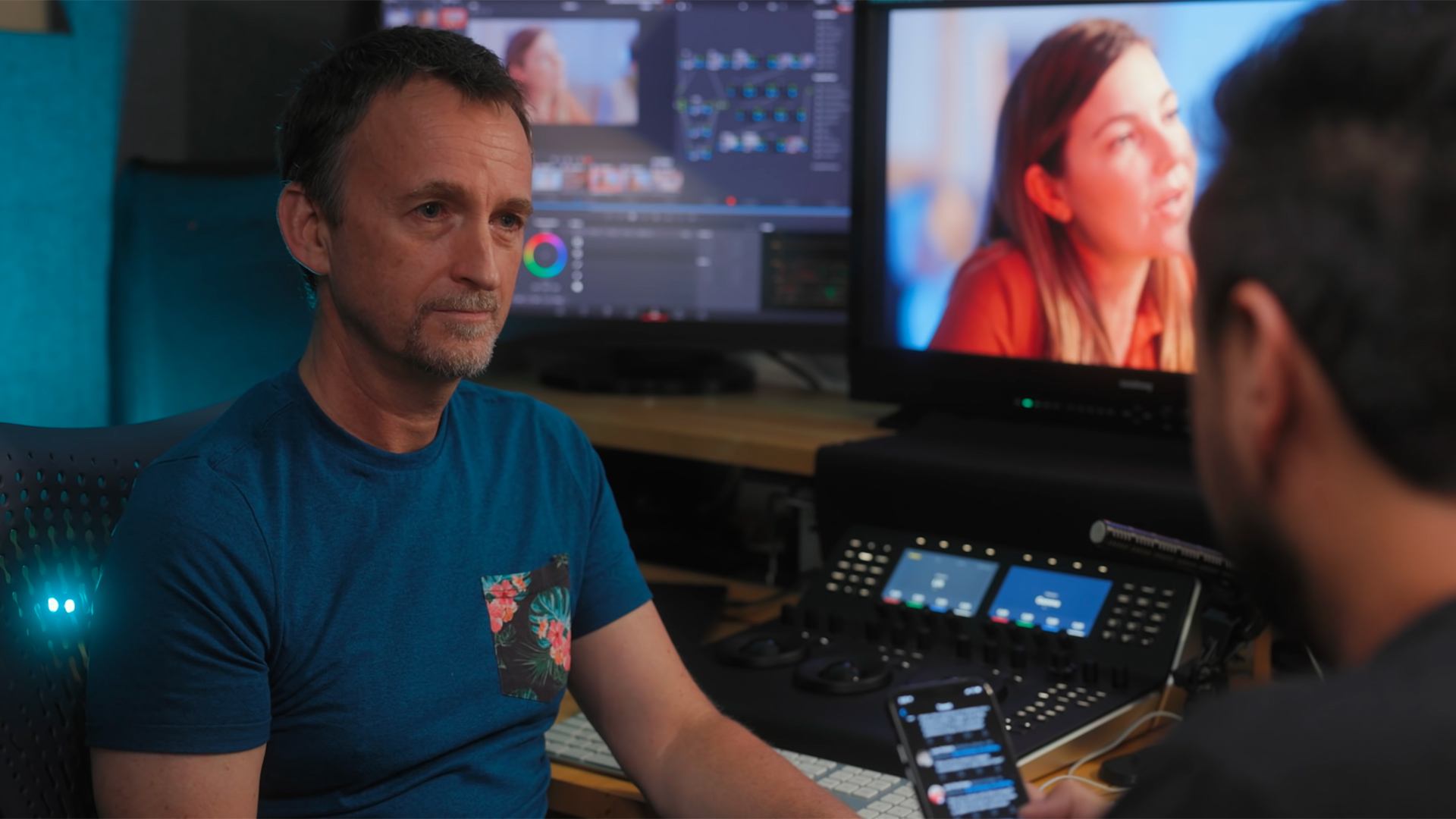 This is a must watch interview with Dolby colourist, Shane Mario Ruggieri, as he goes through an HDR grading process.

The video below was produced by YouTube producer Armando Ferreira as he interviews Dolby consultant colourist Shane Mario Ruggieri as he goes through the grading process on some footage taken with a Sony A7SIII.

The video gives some invaluable insight into both what HDR is, and what it means to grade it. But the video is also incredibly useful for anyone who is embarking on grading, even in SDR, due to some of the tips and tricks that Shane gives out.

There's a Q&A session at the end from viewers, which also highlights a few home truths. For example Shane's very blunt response when asked about the best way to deal with noise in under exposed images is straight to the point, "Expose the camera properly."

It might sound dismissive, but the way in which he highlights the importance of getting things right during the shoot rather than using the grading session as an exercise in footage repair is a good one. Likewise he also highlights the fact that you shouldn't be driven by talk of raw, or uncompressed footage. How you shoot, and which format you should be filming in is determined by what you want to do with the footage. In other words you don't need to be shooting raw unless your aim is to really push and pull things. Why make things harder if 10-bit compressed footage will more than suffice for the project in hand?

The video is interesting from beginning to end, so sit back and enjoy it below.