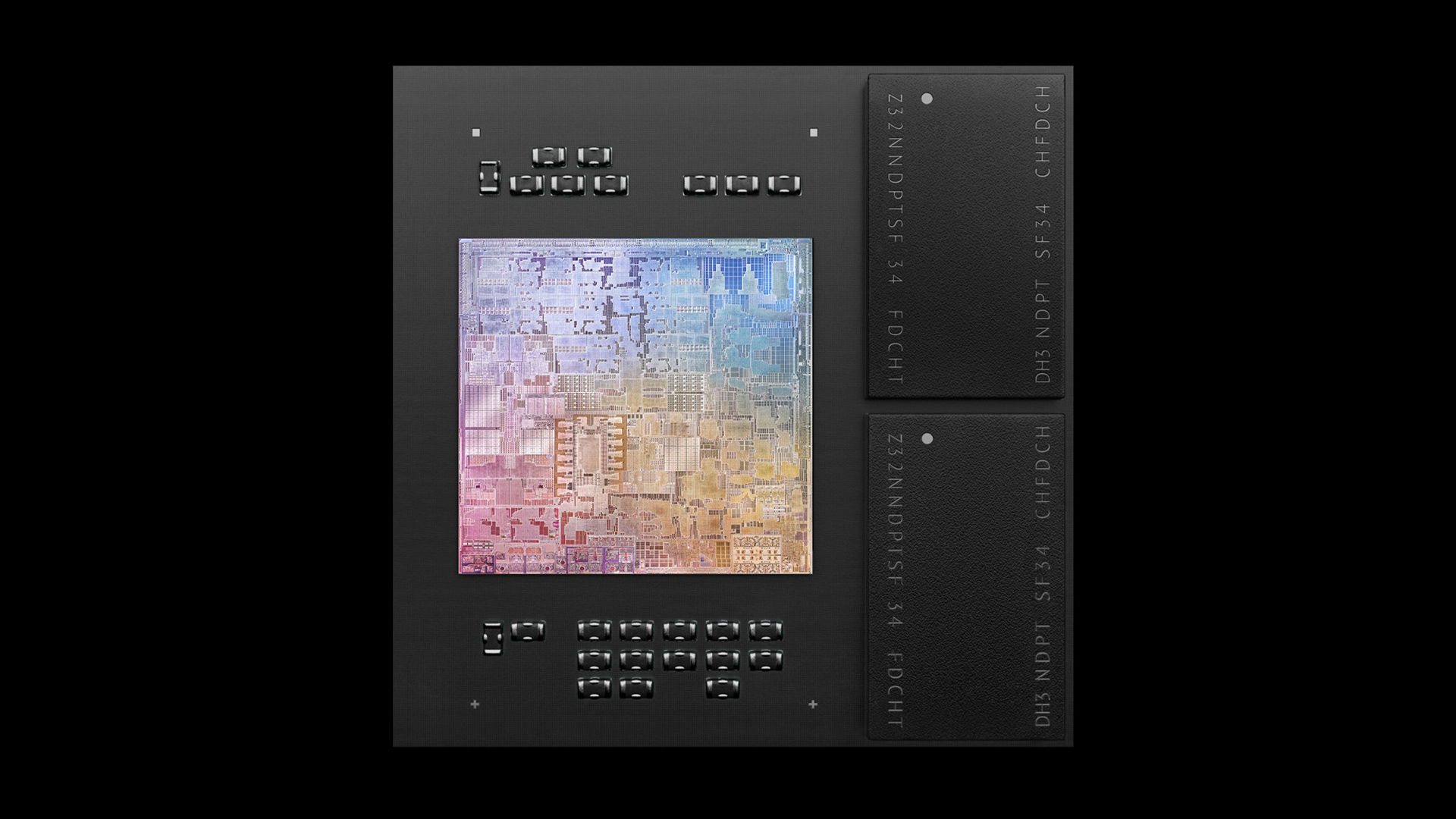 This demonstration of an M1 Mac mini will make you reconsider what your idea of a powerful editing computer is.

First off, before anyone starts criticising the headline here, bear in mind that what you are about to see is being demonstrated on an 8GB Mac mini. At $699 it's the cheapest one in the range.

Now think of any $699 laptop, or indeed any type of computer you care to think of in that sort of price range and ask yourself if you could even consider such a machine performing the tasks that are demonstrated in the video below.

The answer, should you need any help, is that no, you would never in a million years, at least not currently, find a $699 machine anywhere else that would not only handle 4K RED raw footage with no playback stutters, at full resolution, but that had also had a few effects nodes added and performed realtime object tracking.

The video was intended to discover whether the M1 Mac mini could work with 8K in Resolve. The answer is 'sort of'. The computer did in fact let you work with it, although it required that the timeline proxy mode was switched to half resolution, effectively making the playback 4K. However from that point on, playback was ultra smooth, even with effects added.

The video creator is quick to point out that this was a proof of concept, however it is clear to see that you can now purchase a budget computer that will pretty much trounce not only anything else on the market of a similar price, but also systems costing many times more. If nothing else it shows that on-paper specifications cannot be used to judge anything any more. At least not by using conventional comparisons.

It was pointed out to me that it was only three years ago that a certain hardware company was demonstrating how 8K footage could just about be played back using a GPU costing around $3500. Now we have a machine that costs $699 and can handle the same footage, with effects.

A lot has been made about the limited memory options, but this, as the video shows, might not be the fly in the ointment it first appears. I recently spoke with another processor intensive video app developer and I asked them specifically about the low memory options in the new M1 Macs. He was totally unfazed, pointing out that although the memory seems low, it can in fact be assigned to any purpose you desire.

For example it can be used as video memory, instead of being limited by what a separate GPU card is specified at. As a programmer this gave him a huge amount of flexibility. The fact that everything is integrated, along with an ultra fast SSD with none of the traditional bottlenecks, means that the system is by dint of its design always going to be much, much faster than any equivalent system.

What this shows is that what we consider to be the base level price for a powerful editing machine has just been redefined. Now anyone on a budget can handle processor intensive footage with speed. What this means for the eventual release of the Pro machines is anyone's guess. But I think one thing is certain, we could well be looking at redefining what we expect from a professional machine as well.

And while I still expect comments about how components can't be changed or upgraded, at $699, this particular Mac mini costs less than some individual edit worthy GPUs. In other words, do you really need to upgrade the components any more when power like this is available at this price?