The welcome return of the zoom lens 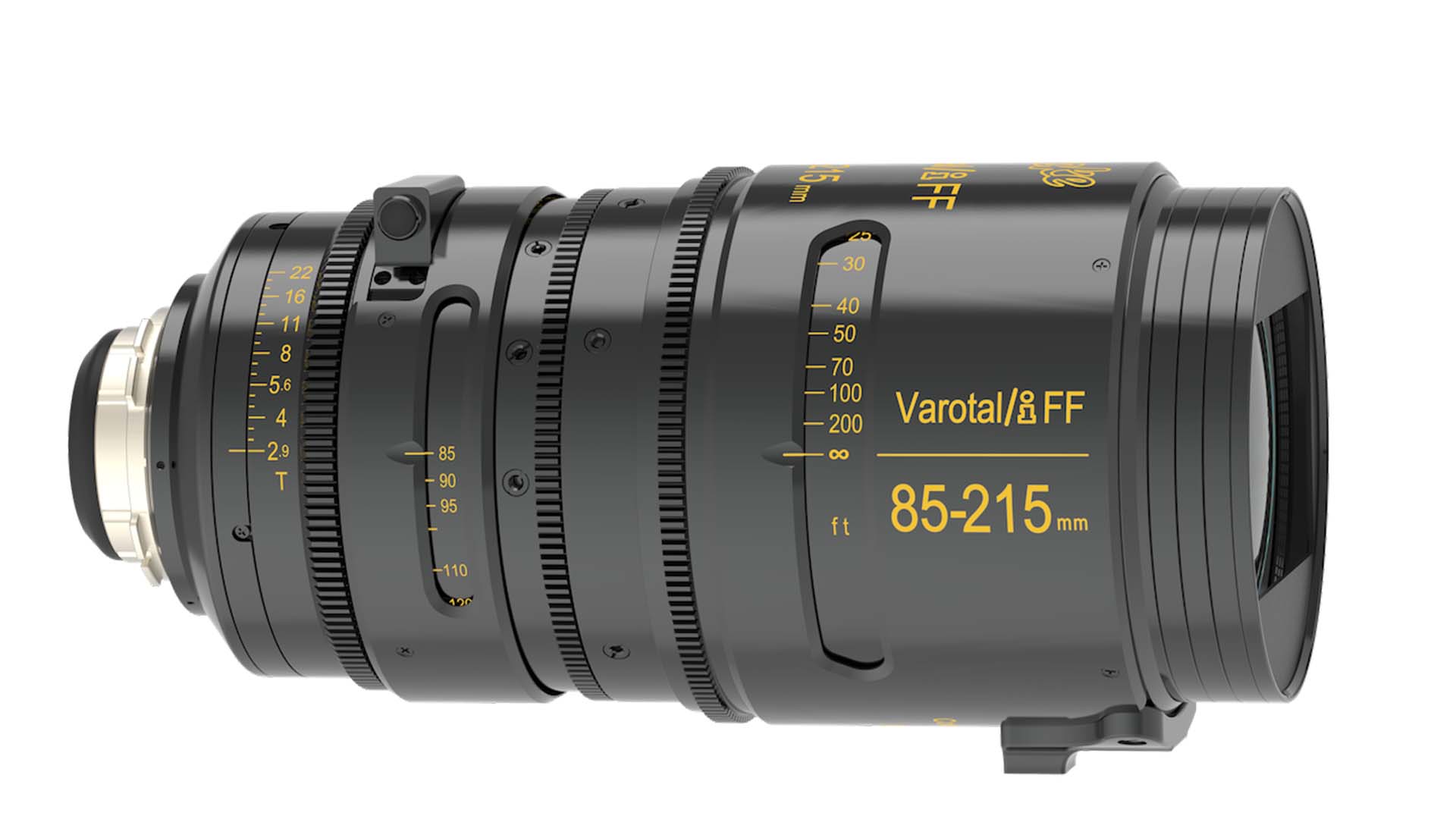 Zoom lenses are back in vogue, and according to Roland Denning, it's not before time.

Over five years ago I wrote a defence of the zoom lens for RedShark. This year there have been some encouraging signs that my prayers have been answered. In the last few weeks we have seen the announcement of the Samyang 24-70mm at the bargain end and the Cooke Varotal 30-95mm & 85-215mm at the high end. All are full frame zoom lenses for motion picture use. ­ Samyang (aka Rokinon) is a Korean company famous for their very cheap but efficient primes marketed in both cine and stills forms. This is their first zoom. No one would call Cooke cheap (you could buy more than 50 Samyangs for the price of one Cooke) but, in the context of a fully-crewed shoot, they offer value for money. And I’m sure they will look just as good as Cooke primes.

When zooms where king

When I came into the business more or less every camera used for broadcast had a zoom lens. Studio TV cameras had zoom lenses. 16mm cameras had zoom lenses, typically a 10-1 zoom. Portable video cameras with 2/3” chips always had zooms lenses, generally around 13-1. I never saw a prime lens on a video camera and, for 16mm, primes were mostly consigned to low-light situations. The idea of changing lenses many times a day seemed archaic. Who wants a whole trunk of lenses when you can do it just as well with one?

Well, two things happened. Just over a decade ago, the DSLR revolution changed everything. Indie filmmakers found they could get great pictures from stills cameras, and stills prime lenses were amazingly cheap and high quality. Zoom lenses for stills cameras were not, however, great for video. Their range was limited, they exhibited breathing, aperture was not constant and they weren’t parfocal. If you have grown up zooming into to your subject to set focus, non-parfocal zooms are a shock. Zooms designed specifically for film and video use, on the other hand, seemed astonishingly expensive compared to those favoured stills lenses.

Moreover, DSLR and mirrorless cameras heralded the move towards larger sensors and UHD raised the bar on lens resolution. With anything much bigger than a 1”chip, zooms become large and expensive. This caused a seismic shift; larger chips and shallow depth of field were prioritised over the practicality of a zoom lens and filmmakers began to think and work differently.

This seemed to encourage the notion that zooms are inferior to primes: that, if you are a serious filmmaker, you should eschew zooms. This is nonsense, of course; there is always some compromise with a zoom lens (like increased weight and slower speed), but high quality zooms dominated the broadcast industry for decades. 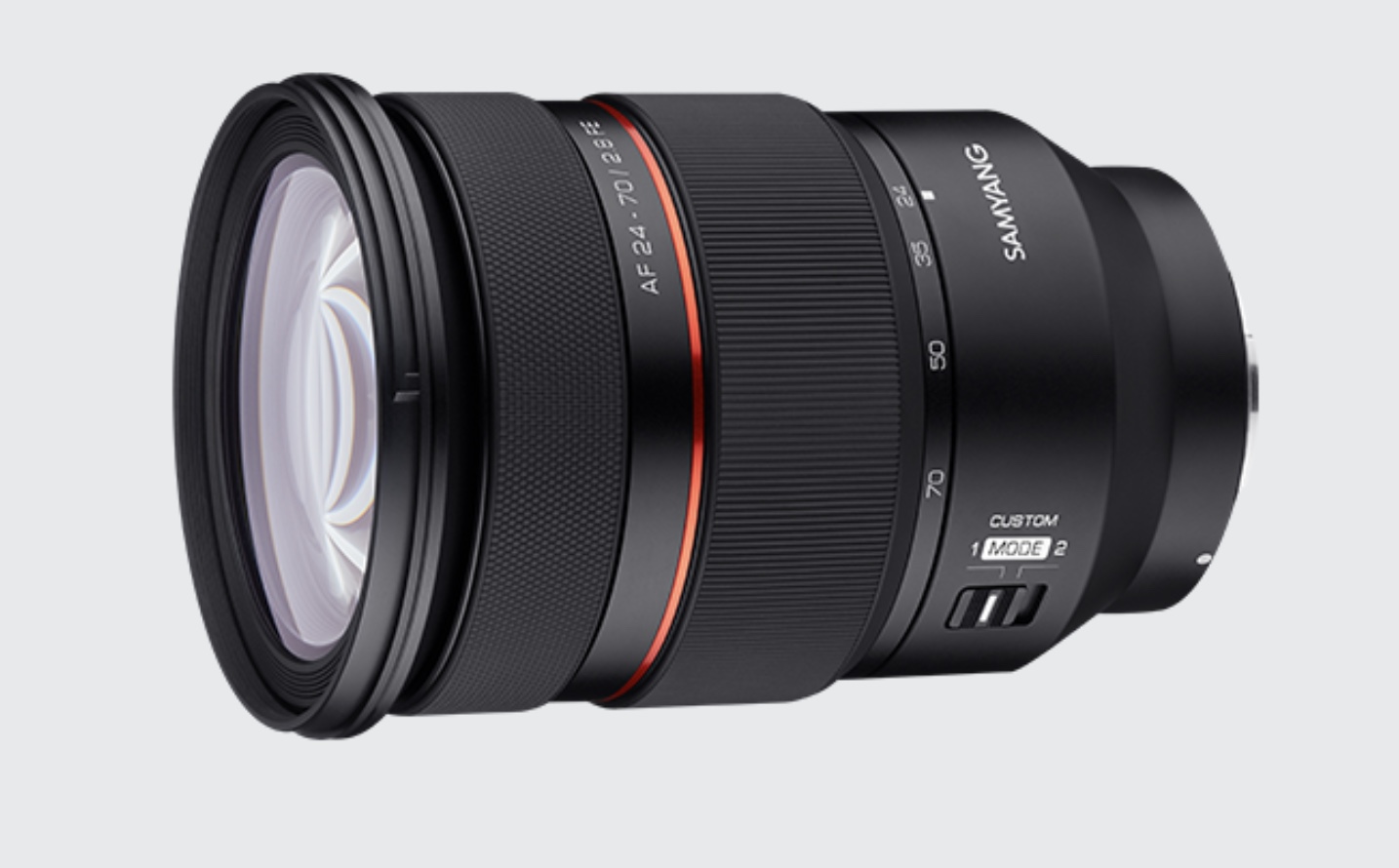 The return of the zoom shot

I’ve said it here far too many times: if you are shooting observational documentary or live performance, the world doesn’t stop for you to change lenses. For a lot of work zooms are essential, not a preference and, despite their uncoolness for indies, they never went away.  Traditional ENG cameras, along with handheld camcorders with built-in zooms, are still standard for news and many TV docs.

Zooms are undoubtedly convenient, but zooming in shot, part of the standard arsenal of movie techniques from the 60s to the 80s, went seriously out of fashion. Zooms became regarded as a little bit tacky, as if it signalled you couldn’t afford a proper tracking shot. At worst, they evoked the constantly-zooming home movie.

Recently we have seen the return of the zoom shot. One example is HBO’s Succession - those nervous re-framings are an essential part of the style (warning, bad language is used in the video below):

Many mockumentary comedy series like What We Do In The Shadows and This Country also love a bit of zoom.  Today zooms evoke ‘documentary’ rather than ‘home movie’  - perhaps because phones have replaced camcorders for domestic use, and phones, thankfully, lack zoom buttons.

For those raised on 2/3” and 16mm, there has always been an unmet demand for affordable zooms for larger formats. The Chinese and Korean bargain-price manufacturers have risen to the occasion and finally began to produce zooms aimed specifically at the indie video market. The fact that zooms tend to be slower than primes has become less a problem with the increased sensitivity of modern sensors.

The Samyang 24-70mm is particularly interesting: not only is it fast (F2.8) and cheap (under £850/$1000) but it has features aimed specifically at video users, including being effectively parfocal and having a usable manual focus. Manufacturers have cottoned on to the fact that, in practice, the mechanics of a video lens can be as important as its optical performance. You can switch the function of the lens ring from focus to aperture but, sadly, you can’t do both together which, for me, is a deadly compromise that stops it being a proper video lens.

You won’t find any compromises on the Cooke. The Varotal can be seen as a return to the heyday of Cooke zooms after two decades of concentrating on primes. The 20-100mm Varotal was first launched in 1971, followed seven years later by the 25-250mm Super Cine Varotal. Many other famous Cooke zooms were made into the 80s until Cooke went into decline in the 90s, to be saved by Les Zellan in 1998 – but that’s another story. All the above lenses were, of course, designed for 35mm or 16mm formats but, if that is not an issue for you and you’re not expecting something lightweight, I’ve seen 10-1 Varotals for under £3k on eBay.

There’s a lot to be said for zooms. Affordable, lightweight, 10-1 full frame cinema zooms aren’t going to happen any time soon (in fact, probably never), but it’s great to see our options expand. And for those of us who favour an S35 sensor, we’re still waiting for our ideal zoom.