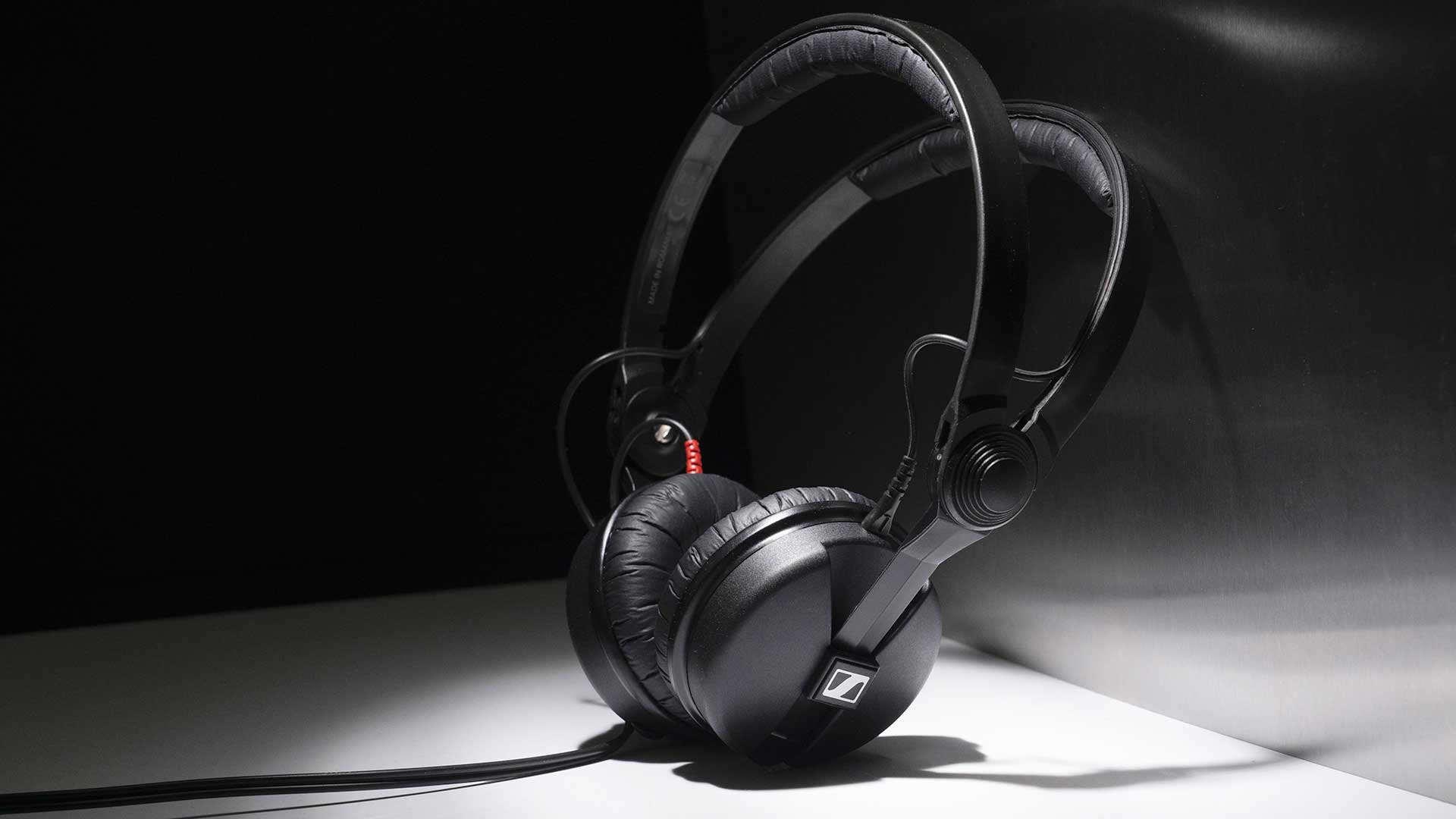 Launched in 1988 and worn by broadcasters, journalists and DJs the world over, these cans have become the go-to headphone for decades now. They were even given out to passengers on Concorde. Why are they so popular, and do they still deserve all the accolades?

I first encountered these headphones when shooting with DV cameras about 30 years ago. They had some key advantages over typical headphones, but of course, this came at an increased price. Back then, it was common to use any old cheap headphones plugged into your camera for monitoring, although these didn’t last long with the rough and tumble that typical kit went through. Cheap headphones tended to last about a week with heavy use and were often treated as consumables.

It was a false economy, and so something more robust was needed. Enter the HD25s. These were expensive headphones at the time, particularly compared to the ones being used. I remember paying more than £150 each for them, but when other suitable headphones on the market were about the same cost but without some of the advantages, there was little option.

They had several key benefits, chiefly audio quality and repairability. Everything on these headphones was available as a spare part, from the headband to the cable, and this is still the case. With regular maintenance, they stood the test of time.

They create a good seal for isolation and monitoring, but they did tend to emphasise poor sources. This meant that everyone using them became focused on the hiss generated by some headphone amps in cameras, not a bad thing. 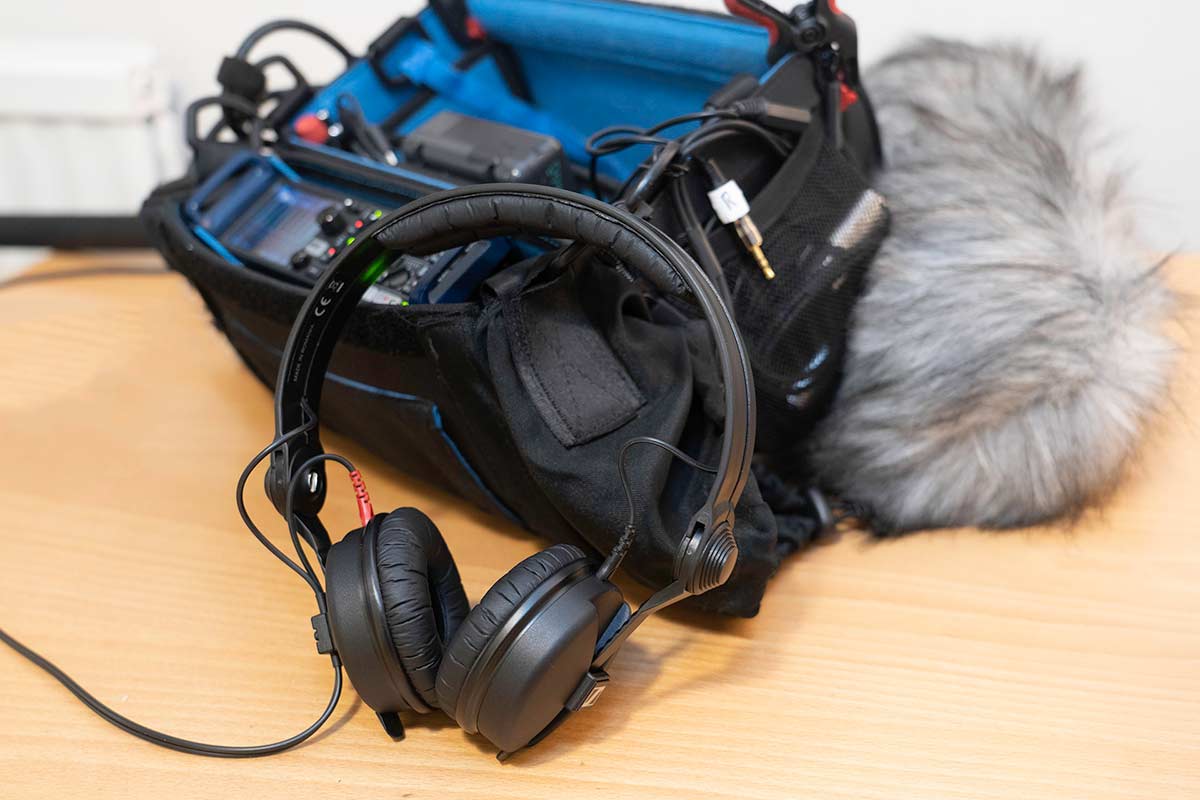 They weren’t perfect though, a common issue was the loss of sound in one ear. However, that was usually easily rectified by removing the detachable plug from the ear cup and slightly bending the pins away from each other. There was also the issue of comfort. Extended wear could be a problem because these are an on-ear design and, as a result, cause pressure on the pinna. Careful adjustment of the split headband could also help a great deal with comfort and stability.

One feature I used when shooting on shoulder-mounted cameras was the ability to remove one of the ear cups entirely so that I could use the camera on my shoulder and still monitor through my left ear. As a result, you got a much better sound than the on-camera speaker. You could also leave the ear cup attached and rotate it up and away from your ear, although this feature was really designed for DJs.

Another significant benefit for me is that a useful replacement ear cup set is also available that swaps out the standard ones for velour variants. Again, I find this a must-have addition as it improves the comfort significantly.

Currently, 3 versions of these headphones are available, the HD25 Light at £87, the HD25 at £129 and the HD25 Plus at £179, with the latter also including an additional 1.5m cable, extra ear pads and a carrying pouch.

Other versions of the 25s have been made available over the years. This started with the cheaper HD25 SP, without things like the split headband. There have also been some special editions of the HD25s with yellow or blue ear pads. There was also a special aluminium version which was launched to celebrate their 25th anniversary. Sennheiser also launched the Amperior, designed for the mobile user with an inline remote and velour earpads as standard. As it was meant for mobile use, it was easier to drive with an impedance of only 18 Ohms, compared to the usual 70.

Of course, like many successful products, there are some fakes around, imitation being the sincerest form of flattery. Sennheiser has changed a few things over the years to help people identify the counterfeits but always be on the lookout for sub-standard versions. Poor quality cables and ear cups are a giveaway, as is the weight, but it can be difficult to tell without a genuine pair for comparison.

In these days of throwaway technology, it’s refreshing to see a product that’s been around for over 3 decades and is still so well regarded.