The Panasonic DVX200 is no more 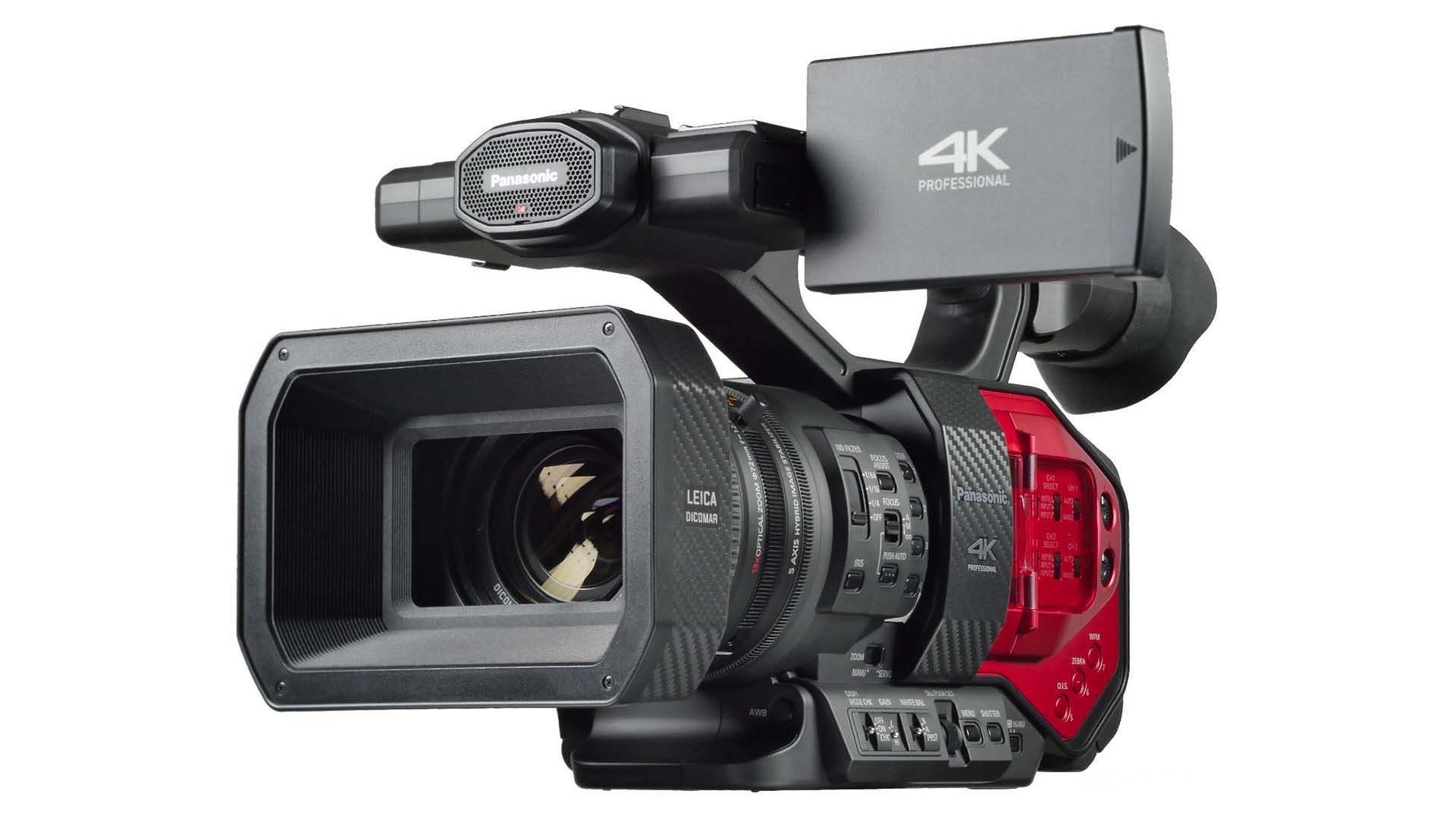 Sharp-eyed observers will have noticed that the last month or so has seen Panasonic's AG-DVX200 camera start to show up as discontinued on various suppliers' websites. The DVX200, though, is hardly the latest thing at this point; it's not been a leading camera for years. Why are we noticing?

(Warning: This article contains video clips that might not be work safe)

The DVX200 was only the second, and almost certainly the last, scion of the company's DVX line, which rose to prominence with the DVX100 in 2002. The 100 was one of the last standard-definition cameras of its type, and as such we'd expect it to be among the best. It was always a handycam, at a time when broadcast cameras generally had visibly greater sharpness than pocket-sized options, but it came out in the last great gasp of really compact three-chip CCD cameras (only recently resurrected with the likes of Sony's 3CMOS designs) and was very well liked, particularly in education (your narrator led courses on the DVX100 in the early 2000s).

A sequel was inevitable, and the HVX200, presumably with the intention that a D for digital would become an H for high definition, was duly released around the end of 2005. The key ability was P2 card recording, which made an HD camcorder financially plausible in 2005 and it retained the same 3-chip general arrangement as the DVX100. It used half-megapixel CCDs which were pixel shifted in an attempt to recover some resolution, and as such lacked the cleanliness and sharpness of its predecessor.

By 2010, Panasonic would release the AG-AF100, camera that beckoned the single-chip, interchangeable-lens future. Possibly based on some of the technology from the GH series stills cameras, moderately popular opinion held that the AF100 could be sharper and quieter, though it was was famously leveraged to produce some high-energy camerawork for the well-regarded Indonesian action movie The Raid. While the film certainly had a look that was fairly specific to the AF100, it was a watershed for the ability of affordable cameras to produce saleable feature films you could go and watch at the Arclight, even if your cast needed a certain set of skills.

The DVX200, which emerged in 2015, was perhaps something of a hybrid between the fixed-lens DVX and HVX series and interchangeable-lens cameras like the AF100. What's interesting about the DVX in the context of both its predecessors and the modern world is that it packed 4K resolution onto a micro four-thirds sensor, something that's almost anathema now we've decided that bigger is better. As a fixed-lens camera, the benefits of the compact sensor were perhaps less obvious than they'd have been given the option to pick lenses off the shelf. Even so, the existence of a 13:1 zoom in a package that size and weight is something that might make provoke an FX6 operator's envy, not to mention the cost savings.

The DVX200 was also something of a precursor to the EVA-1, with the hand of the same industrial designers, or at least people working to a similar brief, visible on both. Like a lot of Panasonic's more cinema-oriented offerings, including the excellent Varicam series, the EVA-1 was probably rather unfairly overlooked; the reputation of the DVX100 was probably fading by then, and likely unknown to the new entrants who might have gone for Panasonic's Super-35mm, interchangeable lens option.

It's hard to describe this as the end of an era, given that DVX200 was released seven years ago and has been more or less obsolete for three or four. Still, it seemed worth marking the end of a line of cameras which may only have been a few strong, even if we include models which were arguably in its orbit, and may never have quite achieved the market penetration of its illustrious predecessor, but which offered a lot of variety and more than a few things that nobody else had yet thought of.